'Gilmore Girls': Logan and the Huntzbergers Are Based on a Real, Powerful Family

On Gilmore Girls, Rory’s third serious boyfriend comes in the form of Logan Huntzberger. Played by Matt Czuchry, Logan is the rich, charming, young Yale journalist who also happens to be a in a secret society. Apparently, the Gilmore Girls writers based Logan and his family on real people. What real-life family inspired the Huntzbergers?

The ‘Gilmore Girls’ characters based on a real-life family 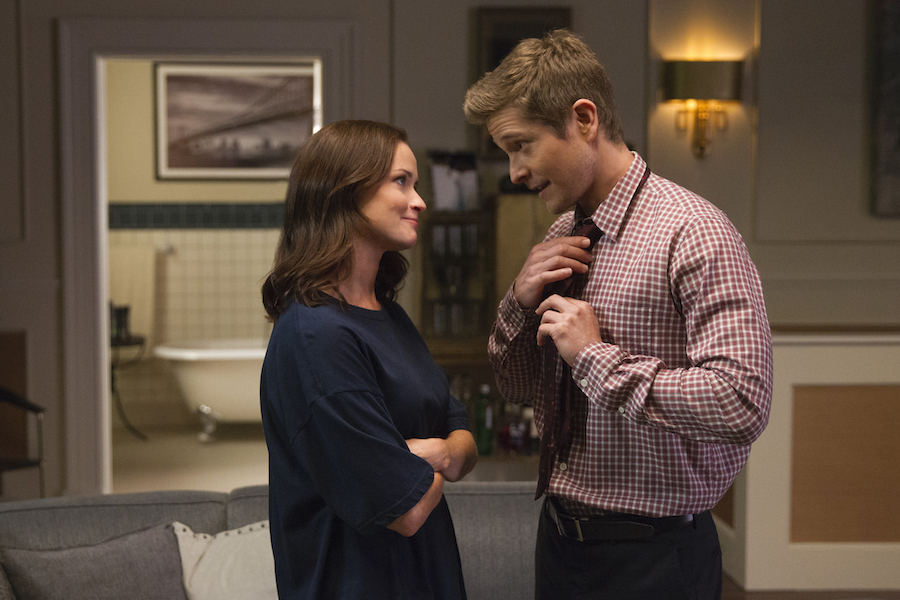 According to Vulture, if you’ve ever wondered “Did they base the family of Gilmore Girls’ Logan Huntzberger on the Sulzbergers?” your instincts would be correct.

In real life, the Sulzbergers own The New York Times, one of the most influential publications in the world.

While the Sulzberger family legacy feels more similar to an episode of HBO’s Succession, the Sulzbergers actually inspired the a different fictional family, several years ago: the Huntzbergers.

If you’re a fan of the 2000s-era WB series, you’ll remember Logan and his family not so fondly; his newspaper mogul dad Mitchum Huntzberger, his blonde, condescending mother Shira Huntzberger, and his slightly-less-evil older sister, Honor Huntzberger.

While Rory and Logan are dating, Rory interns under Mitchum at one of his newspapers. However, the media magnate gives aspiring journalist Rory some harsh criticism that she takes to heart.

Logan Huntzberger and his family are based on the Sulzbergers, the owners of The New York Times

According to The American Propsect, Arthur Ochs Sulzberger — who goes by the nickname “Punch” owns The Times; his grandfather “Adolph Ochs, bought the floundering (and then-hyphenated) New-York Times” many decades ago. Ochs then “began the long, steady campaign to turn it into the best newspaper in the country,” the magazine reported. Much like the Huntzbergers in Gilmore Girls, the Sulzbergers like to keep the family business in the family. Per The American Prospect: 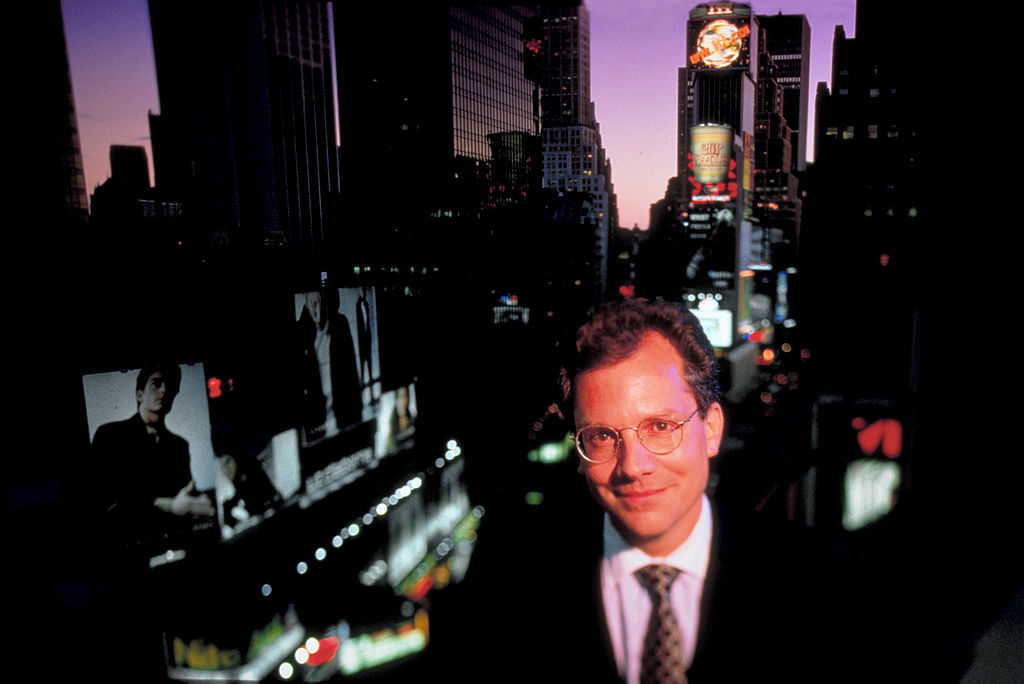 One hundred years later, the Times was the acknowledged leader of American journalism, and although it had become a billion-dollar operation, it was still a family paper, controlled by Punch Sulzberger and his sisters and cousins and their children.

When Vulture asked the Gilmore Girls creator Amy Sherman-Palladino if she based Logan’s family on the Sulzberger dynasty, she replied: “Oh, absolutely.” It wasn’t exactly a big secret.

“It wasn’t even veiled — the word ‘berger’ is in there,” Sherman-Palladino said. “We weren’t trying to be clever. We just figured that was the kind of family [Logan] would be part of.”

The Gilmore Girls writers captured the essence of the Sulzberger/Huntzberger-esque elitism in the season 5 episode “But I’m a Gilmore!” In the episode, Rory goes to dinner at the Huntzberger home, but Logan’s mother and grandfather tell her she’s not good enough to marry into the family.

In theory, this kind of conversation could have happened in a Sulzberger home; hoewver Sherman-Palladino qualifies that she “can’t attest to their personal qualities,” as she doesn’t know the family on a personal level.

The Gilmore Girls creator told Vulture that she was aspiring for the Huntzbergers to be “a family of newspaper royalty in that vein.” 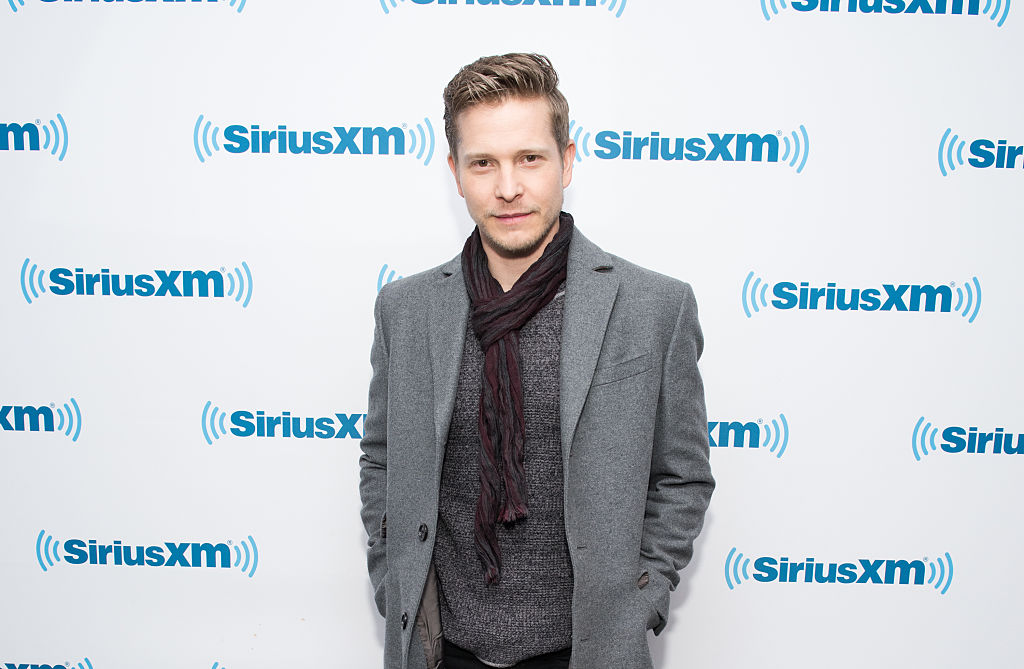 The Sulzbergers’ real-life eccentricities may have also inspired some aspects of Logan’s character. (Think: the Life and Death Brigade).

“… you know, a lot of them were bon vivants in addition to being in the business,” Sherman-Palladino explained. “There was a lot of jumping out of airplanes and shit like that.”