Gentleman Jack Stars, BBC React To Shows Cancellation: This Show Has Brought So Many Together

A co-production with BBC, Gentleman Jack starred Jones as Anne Lister and Rundle as Ann Walker. In Season 2 of the series, from Lookout Point, Anne and Ann set up home together at Shibden Hall as wife and wife, determined to combine their estates and become a power couple.

“While it is sad news Gentleman Jack will not be renewed, this show has brought so many together, enabled people to share their stories, brought joy, emotion and creativity, and gave me a real connection to you as its audience,” Jones said in an Instagram post accompanied by an entertaining blooper reel. “Anne Lister now has a statue in the Piece Hall. There is a Blue plaque in Holy Trinity church yard celebrating Anne and Ann’s union in 1834. There is a college named after Anne Lister on the East campus at the University of York. Shibden now has more visitors than ever before and you will find Anne Lister walks, tours and trails galore when visiting Halifax and its surrounding areas.

“I have never been involved in a show that has made such a huge impact and touched my heart like this one has,” Jones continued. “It wasn’t always the easiest job I’ve had… but it was always worth it to see the response it got.”

Rundle added: “What a privilege it has been to play Ann Walker and bring her and Anne Lister’s extraordinary love story back to life. I am so proud to have been a part of reclaiming their place in history…. I am overwhelmed by the love this show inspired. And PROUD. So fiercely proud.”

The BBC released a statement, expressing their pride in “a show which has made a huge cultural impact.”

“We are tremendously proud of Gentleman Jack, a show which has made a huge cultural impact, and we are in discussions with Sally about what’s next,” the BBC said in a statement.

Production company Lookout Point also released a statement, calling it “an absolute honour” to have brought “Anne Lister marching into the 21st Century…. Here’s to never conforming to the way people think a woman should look, or think, or be.” 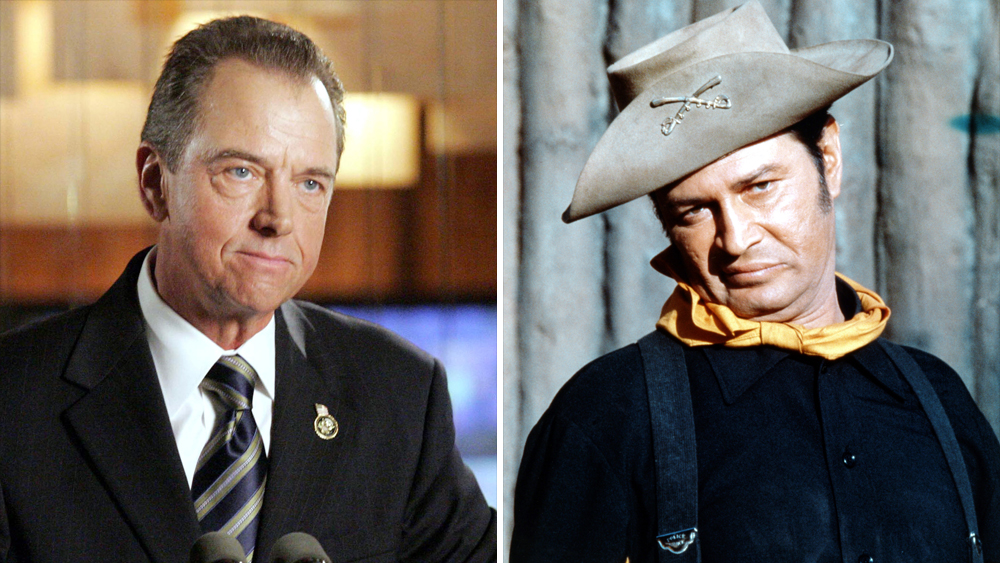