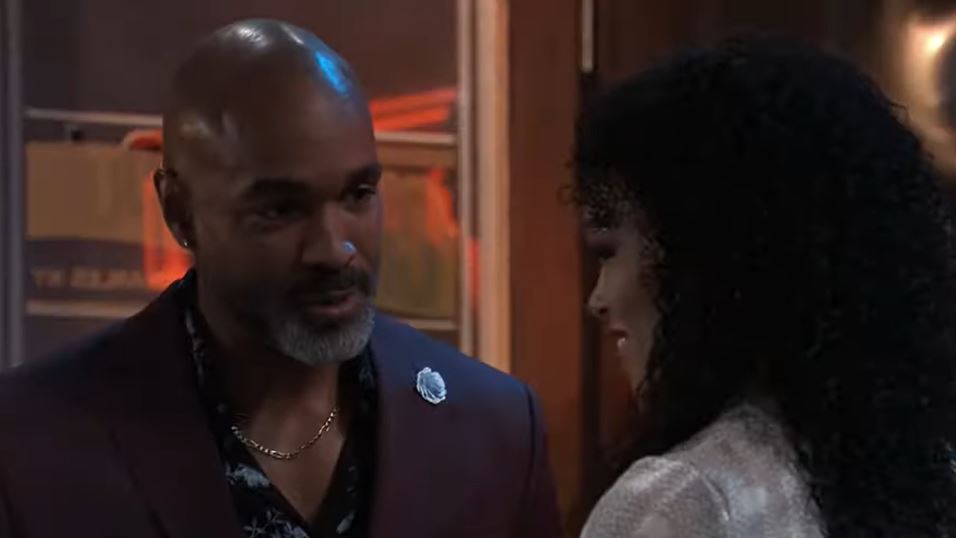 General Hospital is back with plenty of twists and turns after July 4th weekend and viewers are in a quite the treat.

Monday sees Britt makes plans to watch the fireworks with Jax while Cameron apologizes to Jake.

Elsewhere, Brook Lynn confronts Maxie, Liz and Sam find themselves in a bit of trouble while Anna and Valentin get caught up in the moment.

On Tuesday, Obrecht is heartbroken and Monica cautions Brook Lynn.

Meanwhile, Dante is sympathetic, Josslyn and Cameron put the past behind themand Phyllis urges Sonny to visit Nina in Port Charles.

On Thursday, Jason finds Monica to be surprisingly understanding of his situation and Carly tries to reason with Britt.

Meanwhile, Molly and TJ await news about Shawn and Alexis, Curtis confronts Stella about her manipulative behavior and Terry asks Portia for support.

The week ends with Austin approaching Carly about the Michael Corinthos’ wing at GH while Britt and Obrecht come to an understanding.

Elsewhere, Sam is worried about Alexis’ well-being, Jordan, Shawn and TJ have a family discussion and Curtis is apologetic.