Last year, it was confirmed that GB News would be created, a rolling news channel to rival the likes of Sky News, BBC and ITV. The channel, chaired by journalist Andrew Neil, will be a mixture of “news, opinion and debate”. There were talks of it being ready to go in March 2021 but the launch was delayed. However, now it has been announced exactly when viewers are going to be able to tune in.

When will GB News launch?

It had recently been announced that the official launch of the news channel would be just a few weeks away.

Today, Wednesday, May 26, the creators behind GB News took to its official Twitter account to reveal just when it will start.

GB News will be ready to watch from Sunday, June 13, and will kick off with a special programme entitled Welcome to GB News.

This will air at 8pm but what will be shown as part of the launch programme hasn’t yet been detailed. 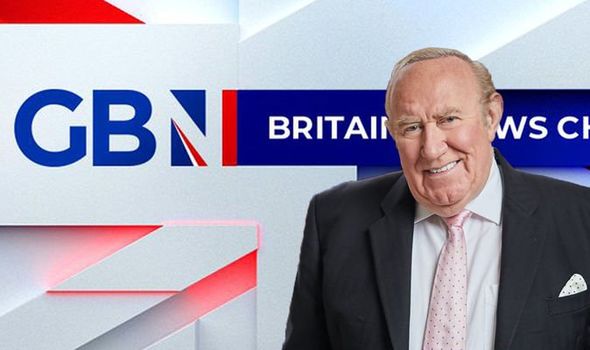 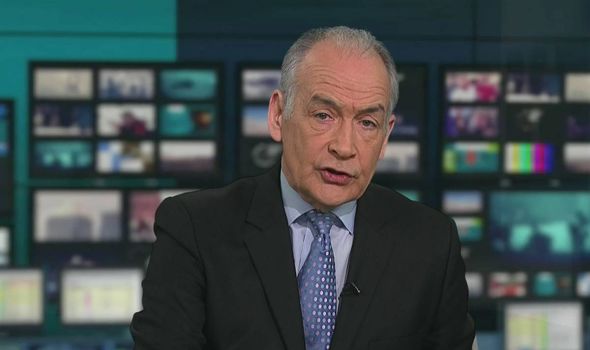 GB News will be airing on channel number 236 for those who have Freeview and YouView.

If you watch television via Freesat then the channel number will be 216.

As of yet, there has been no confirmation of what channel GB News is going to be on for Sky and Virgin Media useres.

While it may be a new channel, there are going to be plenty of familiar faces presenting its shows.