While the incredible fantasy epic started and concluded a story surrounding the Stark children, as well as dragon queen Daenerys Targaryen (played by Emilia Clarke), the show will see a prequel series in the next few years.

Fans of the franchise have been drip-fed a few minor details about the upcoming series so far, including that it is set thousands of years before the events of Game of Thrones, but a name has not yet been announced.

Some months ago the title “Bloodmoon” floated to the surface of the internet for the prequel series, sending fans into frenzy, but this name was not confirmed.

This week,Game of Thrones fan site Watchers on the Wall posted an exclusive image of a reported logo from a production sheet, which reads “Bloodmoon,” however this has not been validated by HBO.

The logo is stylised so the letter Os in the title reflect off one-another, giving a distinct moonlight effect.

The words are separated by a spear, which looks to be the same style of that used in Dorne – where Prince Oberyn Martell (Pedro Pascal) is from.

However, as the series is based on events from thousands of years ago, it is unlikely fans of the franchise will see an appearance from anyone in the Dornish family.

While no real details have been released for the upcoming show, fans have been teased with what it will focus on. 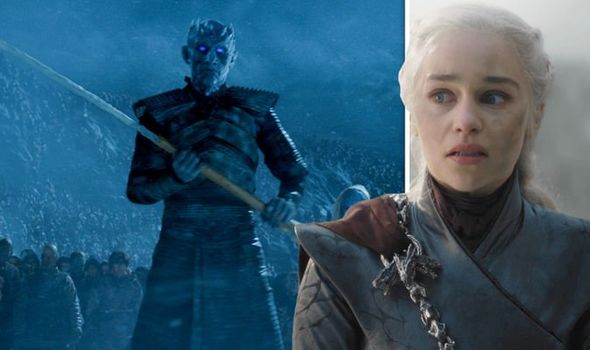 Producers of the show originally announced the it would explore the events of the First Men, and the historical event The Long Night.

The Long Night is a time period in the Westerosian history which saw night last for an entire generation.

Although in-universe the event is mostly regarded as a myth, viewers will see how the magical scenario really went down.

Recently, Naomi Watts – who is starring in the show as a yet-unnamed character – spoke about the series, and her fears for it.

Speaking to AP Entertainment, she spoke about the hype Game of Thrones had, and how her new show would have to compete, saying: “Having just come off the last series, where the world was blowing up over it. 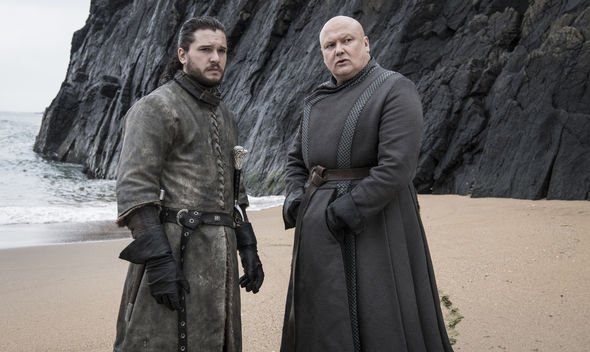 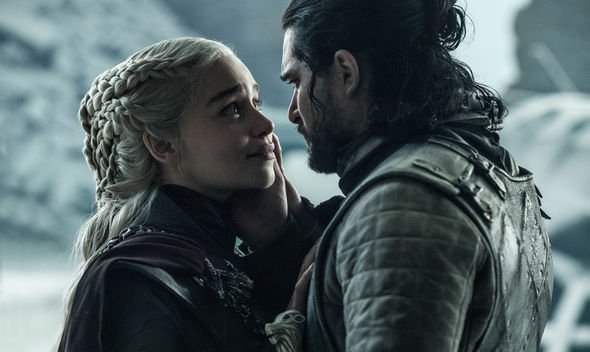 “Everything was Game of Thrones-related. All the advertising on TV, every article – everybody’s jumping on that bandwagon. So, it is scary.”

She went on to add: “I think they won’t be let down – it’s a great team of people they put together.”

Naomi is supposedly playing a charismatic socialite with a damning secret.

Her character certainly sounds similar to that of Cersei Lannister (Lena Headey), but, as of yet, it is unclear where her loyalties will lie.

But will she make as much of an impact as Cersei did back in season one?

Game of Thrones is available on digital download now, while the prequel is expected to arrive sometime in 2020.