Game of Thrones: Ned Stark star reveals the one role he won’t play

Game of Thrones season one saw Ned Stark (played by Sean Bean) meet a rather gruesome ending as King Joffrey (Jack Gleeson) ordered his beheading. He even made sure the act is carried out properly and watched on the sidelines as the blade chopped down Ned’s head.

Despite the death being early, it seemed the Hand of the King had already become a fan-favourite, leaving viewers devastated to see him go.

This wasn’t the only the only time the star played a character only to be killed off early. 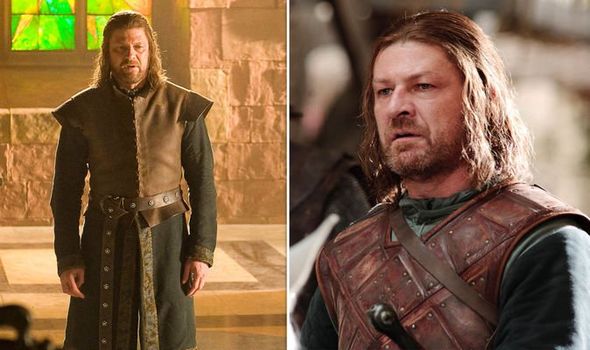 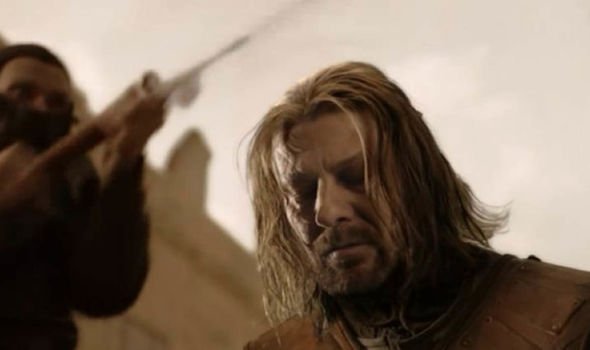 “I’ve said, ‘They know my character’s going to die because I’m in it!’ I just had to cut that out and start surviving, otherwise, it was all a bit predictable.

However, the actor revealed on The Jonathan Ross Show the nature of his death did result in a lot of fun on set as the team now had a fake severed head at their disposal.

Spilling a backstage secret, the star revealed the are used to play games with it on set. 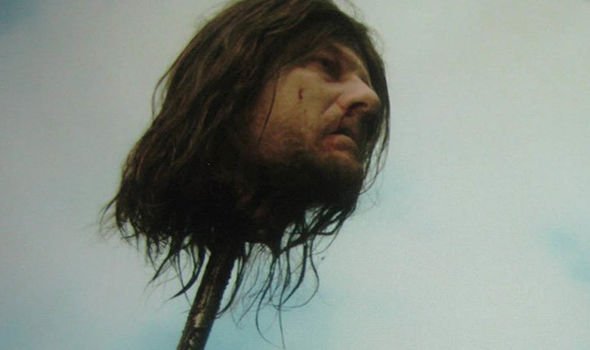 Bean recalled that they played around with Ned’s head (or the dummy head) after the crew threw it on the floor.

“I think I started messing about with it a bit,” he said.

The antics soon caught on as the star revealed the crew “took it a bit further.”

Bean remembered that they “started throwing it, then started booting it.”

The star spoke out after the HBO hit broke Records at this year’s Emmy awards.

The ceremony saw the Game of Thrones showrunners finally responded to the huge finale backlash at this year’s Primetime Emmy awards.

The showrunners revealed he wouldn’t change the ending and it would always have been Bran crowned King.

Speaking to variety, showrunner David Benioff began: “It was always going to be Bran as the king at the end,”

D.B Weiss added: “It’s not really up for us to decide what people feel about it.

“We hope that they watch it and like it in the future. There’s no way to tell,”

“It’s so gratifying to have reached this many people. We hope the people who are a little bit too young will grow up to watch it as well.”