Gal Gadot became an overnight superstar after securing her role as Wonder Woman in the DC Films franchise of the same name. The most recent addition to the franchise, Wonder Woman 1984, takes Gadot into the ‘80s, where she’s forced to take on her archenemy, the Cheetah.

And while Wonder Woman 1984 might look like it was a ton of fun to film, it also came with its fair share of challenges. Gadot herself recently admitted what the hardest part of filming the blockbuster movie was. 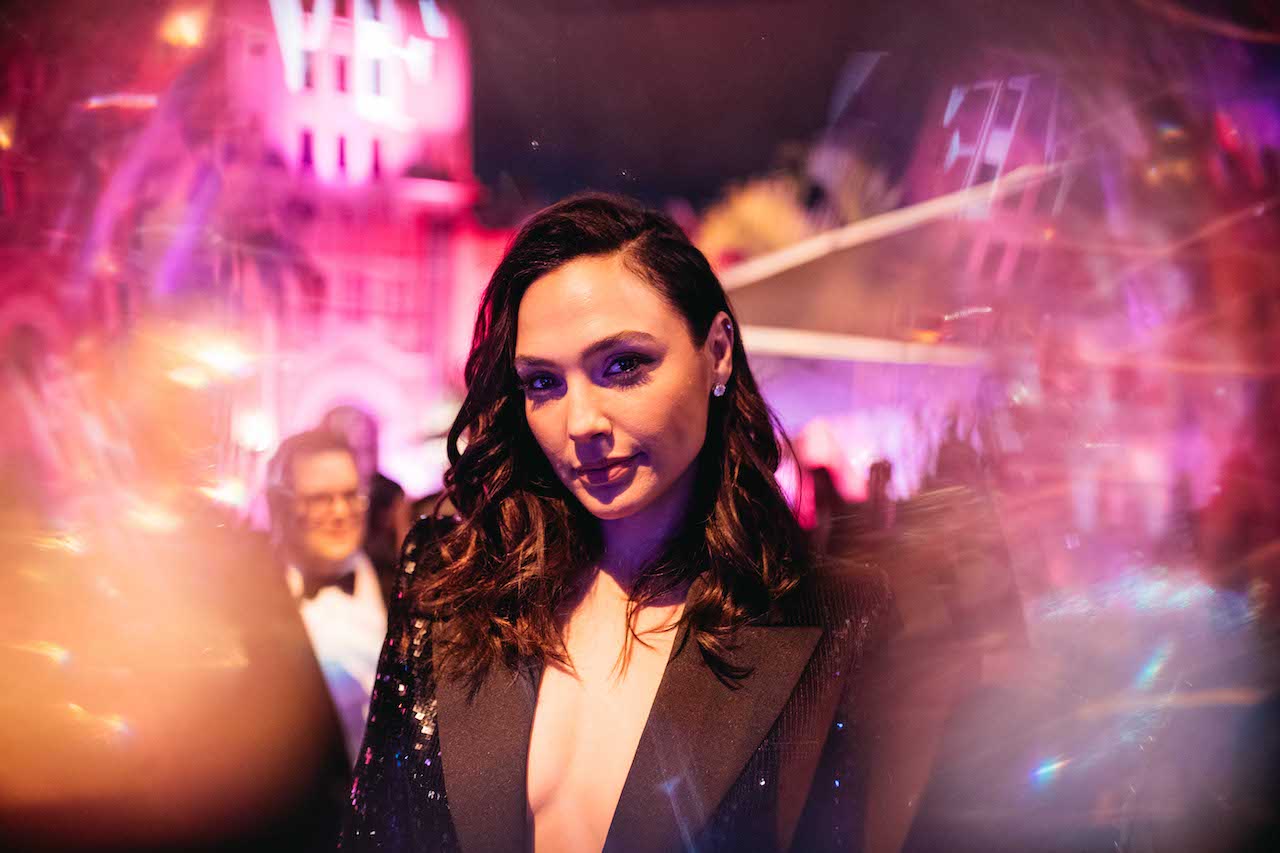 Gadot went into detail about what the most challenging aspect of filming Wonder Woman 1984 was during a recent interview with the SAG-AFTRA Foundation.

“The challenging part is the physicality of everything,” Gadot revealed. “Because we would joke that I would wear a harness underneath the costume and then be wired to like, endless wire rigs and then I have to fly up in the air and be dropped into the water and act, and say my line.”

Wearing a harness during her scenes is a big problem for Gadot because it’s extremely uncomfortable.

“I don’t know how guys wear it, I’ll just say that,” Gadot said. “But it’s very—it can be very distracting.”

In regard to the first Wonder Woman movie, Gadot said the freezing temperatures she had to work in were the hardest part of filmiing.

“So I remember … in the first one, the first one the hardest thing that I was dealing with was the cold,” Gadot admitted. “Because we shot outside England during the winter and I was just freezing, like freezing.”

Things got so intense that Gadot ended up getting hypothermia while on set.

“I remember one night when we shot the scene where we say goodbye, Steve and I was [sic] going through hypothermia,” Gadot recalled. “Like, they wrapped me with the silver—like, it was…”

Even though Gadot was facing some uncomfortable conditions in both Wonder Woman films, she knew she had to stay focused on the task at hand. Somehow, she was able to compartmentalize the discomfort and deliver strong performances.

“I remember as an actor telling myself, ok, even if it’s cold right now, or even if I’m super uncomfortable right now and my neck is tight and my shoulders hurt, there’s not gonna be like, tiny—in tiny words, it’s gonna say ‘It was a cold day,’ or ‘She threw her neck out,’” Gadot said. “I was like, ‘Ok, I just have to like, forget about everything and forget about the way that I feel and just be the character. That’s something that I kept on thinking about.”

Wonder Woman 1984 is currently in theaters and is available for streaming on HBO Max.