Frozen 2: Behind the scenes look at the making of the film

Frozen 2 was released in 2019 and continued the magical story of Ana (played by Kristen Bell) and Elsa (Idina Menzel). The film itself explored the themes of family, abandonment, and self-esteem, whilst rolling it up in a political snowball with the arrival of new kingdom, the Ahtohallan.

However, as Disney were creating the sequel to their biggest animated movie, they did leave some key scenes out of the final film.

These scenes were detailed in the DVD and Blu Ray version of the film, as well as on Disney Plus.

One of the most touching and heartbreaking moments from the axed scenes involves a look at what happened to Elsa and Ana’s parents just before they set off on a voyage which ultimately killed them.

During the scene Elsa uses water memory to show Ana what happened when their parents were gearing up to leave Arendelle. 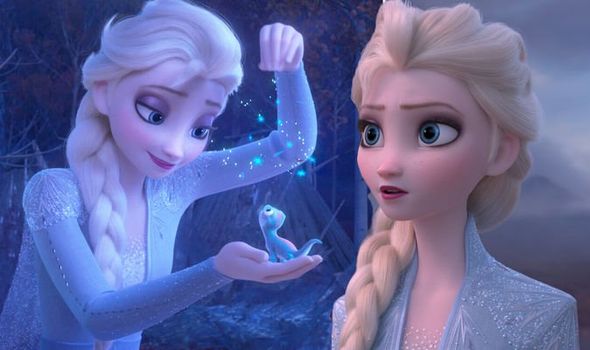 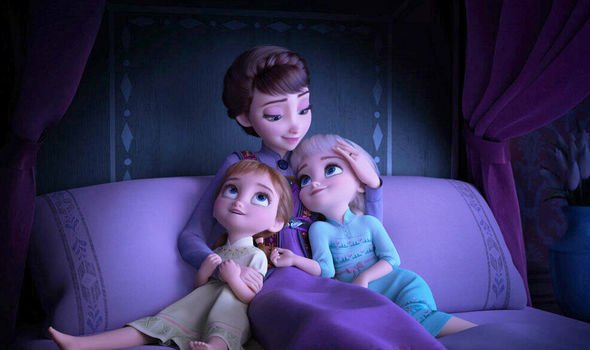 WATCH THE DELETED SCENES BELOW

Their mother, Iduna (Evan Rachel Wood) tells her husband: “Darling, I’ve been thinking. It might be time to tell Anna about Elsa. I can’t bear keeping her shut out anymore. She’s maturing now. She can be responsible.”

“What if we let them get close again and the feelings are too much for Elsa? Joy brings her powers out as strongly as fear.”

Iduna went on: “But if anyone can find a way to help her, it’s Anna.” 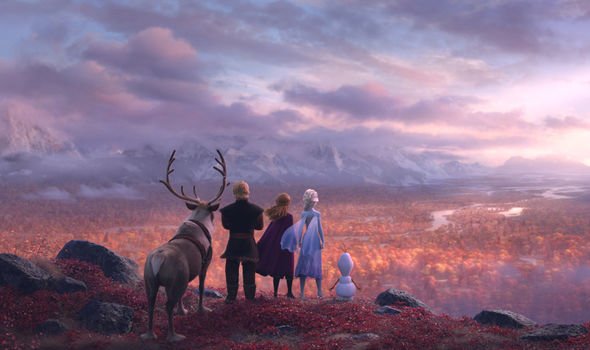 Agnarr smiled, adding: “You might be right about that. There’s not much that girl can’t do.”

Iduna gave a touching final line, announcing: “Her love could hold up the world.”

Agnarr agreed: “Lucky for the world… Ok, we’ll tell her when we return.”

The sisters, wracked with joy and grief, hugged, before Elsa gave a final comment on what they had just shared.

Elsa cried: “They believed in you Anna. And so do I.”

Many fans have been yearning for more backstory to the films that have come out so far,

With that in mind, suggestions of a third film in the series were brought up by Elsa actor Menzel back in 2019.

Although it seems like everything had been concluded in Frozen 2, Menzel went on: “What I find so commendable is that the creative team waited a really long time to make sure that they had the right story and weren’t exploiting it just for a sequel.

“They really waited until they had the right ideas and formed them and took their time with that, and I believe that that’s why it’s equally as good.”

The 49-year-old added: “It’s a celebration of this sisterhood and this unconditional love, and also of finding the love for oneself in celebrating who you are and what makes you special and unique in the world.”

Frozen and Frozen 2 are available on Disney Plus now.