Friends has been off-air for 15 years, but secrets and interesting anecdotes are still coming out about the show.

One of the smaller roles in the show was that of Ben Geller, son of Ross Geller (played by David Schwimmer).

Ben was played by Cole Sprouse, who has since made a name for himself – with The Suite Life of Zack & Cody, and most recently with his role as Jughead Jones in Riverdale.

Cole recently spoke to US publication Today about his time on the show, and how he was always a little frightened by Rachel Green star Jennifer Aniston.

Speaking to the publication, he first admitted he “fell in love” with Jennifer, before adding: “Which the whole world had at that point.”

However he did go on to add: “But I do remember being quite intimidated around her, because of that.

“I remember blanking on my lines, and having a kind of stage fright when she sat next to me on the couch in one episode.

“I remember there was a cameraman who was like, ‘Little boy’s got a crush,’ or I forget what they said.”

“Of course,” he went on. “I turned bright red. But I do remember feeling like I fell in love.”

Cole was very young when he a part of Friends, so it is understandable he had some stage fright when filming alongside Jennifer. 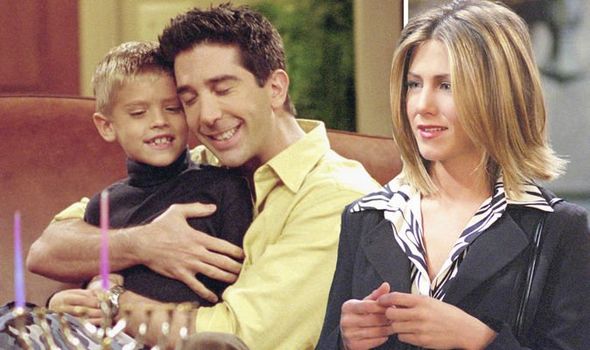 But I do remember being quite intimidated around her, because of that

Since the classic sit-com arrived on Netflix, fans have been poring over each and every episode looking for blunders or slip-ups throughout the 236 episodes.

And recently fans of the franchise found a slight error in the set between seasons.

During one of the episodes in season eight, titled The One With The Secret Closet, Chandler Bing (Mathew Perry) and Joey Tribbiani (Matt LeBlanc) tried to work out what was in Monica Geller’s (Courtney Cox) closet.

In an image posted from season three, the handle could be seen on the left-hand side of the door.

However, during season eight’s aforementioned episode, the handle is on the right-hand side, leaving viewers a little perplexed. 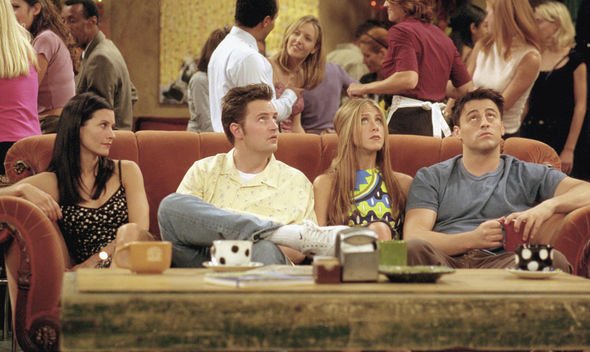 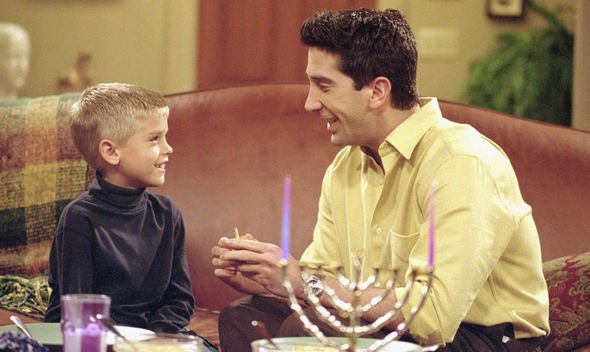 One fan wrote on the post: “You’ve not ruined Friends for me.”

While another said: “Monica definitely changed the door to hide her messy secret from Chandler.”

And a third added: “Didn’t they have to take the door off at one point to get in there? That’s probably when it happened.”

Fans are still on the lookout for more blunders in the series so many years after it had finished airing.

Friends is available to stream on Netflix.