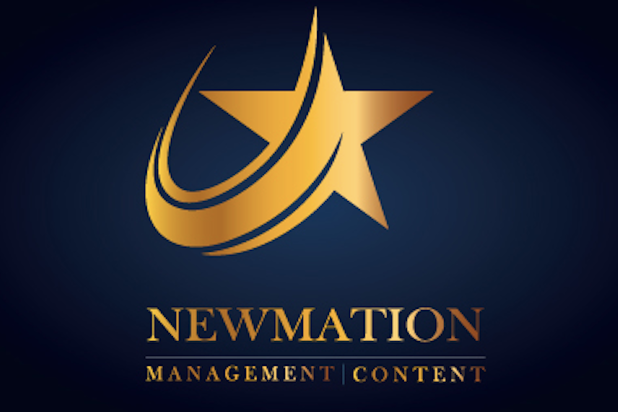 David Neumann, a former agent at CAA based out of the agency’s New York office, has launched his own management and production company focused on animation called Newmation.

Newmation is launching with a specific focus on managing those in the animation world on animated film and TV projects, capitalizing on animation production continuing remotely as live-action projects are still slowly trickling back due to the COVID-19 pandemic. And back at CAA where he worked for one year, Neumann was tasked by Kevin Huvane in growing CAA’s Global Animation Initiative.

“I am so thrilled to announce the launch of Newmation. I feel there is no better time than now to dive head first into this new venture,” Neumann said in a statement. “With relatively low industry competition amongst agencies and management companies, but the demand for animation content significantly increasing, especially during our COVID world, this is a big opportunity. It is an honor to work with these talented filmmakers and I can’t wait to share our unique projects with the world that both kids and adults can enjoy for generations to come.”

At CAA, Neumann previously represented “Harry Potter” director David Yates, Ruth Wilson, Jeff Whitty and Mattel Inc., among others. Prior to CAA, Neumann spent four years at ICM Partners. At ICM he worked for Boaty Boatwright in the motion picture literary group and worked with clients such as Tom Hooper, Stephen Frears and Joseph Cedar.

Neumann is also a producer on several projects including “Leonardo’s Robot” with Doron. Additional projects will be announced at a later date. 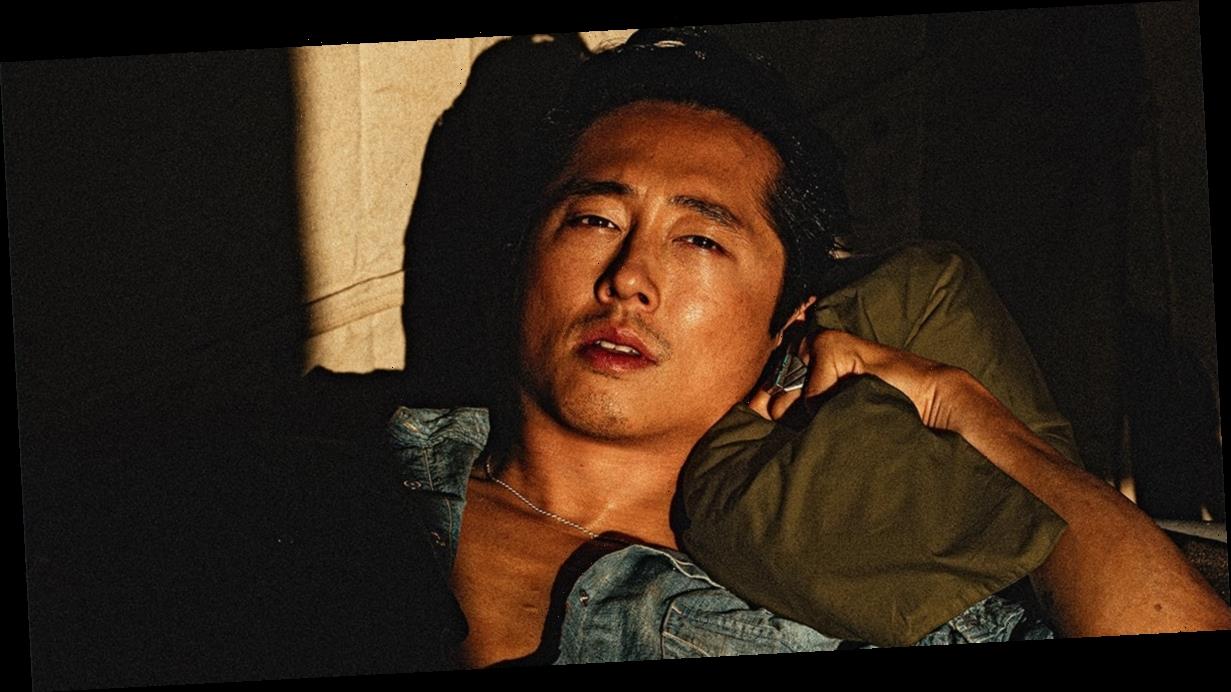