FaZe Clan to Merge With SPAC, IPO at $1 Billion Valuation

Pitbull is among investors in gaming and entertainment company 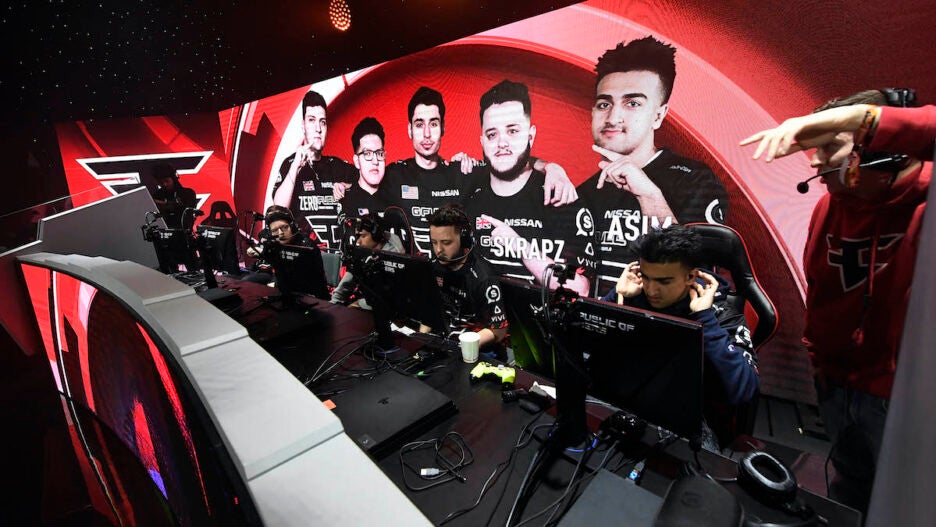 FaZe Clan, a youth-centric online platform, is going to merge with special purpose acquisition company (SPAC) B. Riley Principal 150 Merger Corp. The combined company plans to go public with a $1 billion valuation, according to The Wall Street Journal.

Pitbull is among FaZe Clan’s investors, as are other members of the entertainment and sports circles.

FaZe Clan began more than a decade ago as a small group making montages from first-person shooter games. While it maintains a major gaming presence, FaZe Clan has branched out into sports, culture, entertainment and retail, as has more than 350 million followers combined across social media platforms.

“The big opportunity is our direct relationship with the massive audience we have,” Lee Trink, CEO of FaZe Clan, told the WSJ. “It’s a very large, very vibrant community that we’re deeply rooted in.” 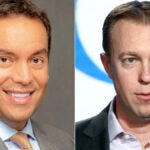