Every film and TV series being axed by Netflix today – did your favourite survive the chop?

NETFLIX is constantly keeping the nation entertained with lots of new releases, plus tons of hidden gems.

However, sadly some good things must come to an end – and December will also mean goodbye to lots of TV shows and films.

With that said, we take a look at what films and TV shows are leaving Netflix this month. 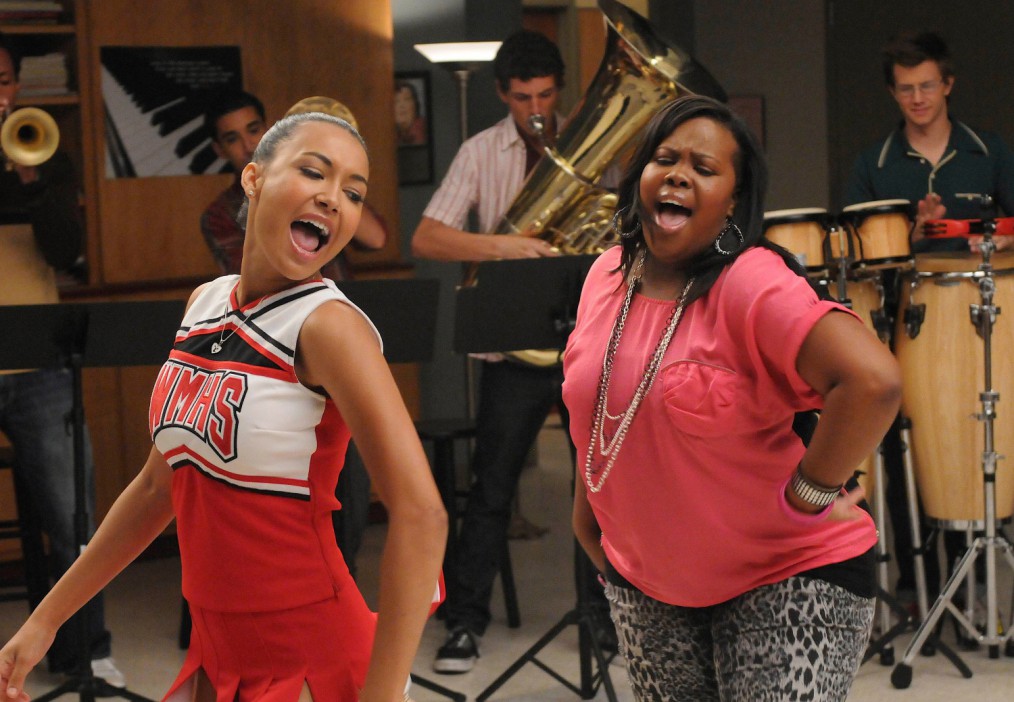 Glee revolves around a group of ambitious misfits try to escape the harsh realities of high school by joining a glee club headed by a passionate Spanish teacher.

It is a musical comedy in which the eager and ambitious students not only compete to win the nationals, but also have to deal with the tough and cruel realities of their school, McKinley High.

At the same time, Will is trying to rejuvenate his failing love life while preventing the school's cheerleading coach Sue Sylvester from sabotaging the choir. 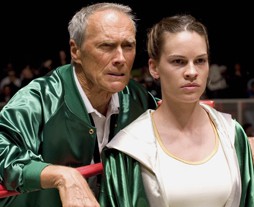 The film follows Margaret "Maggie" Fitzgerald, an underdog amateur boxer who is helped by underappreciated trainer Frankie Dunn to achieve her dream of becoming a professional.

When Maggie arrives in Frankie's gym seeking his expertise, he is reluctant to train the young woman, a transplant from working-class Missouri.

However, he eventually relents and the two form a close bond that irrevocably changes them both. 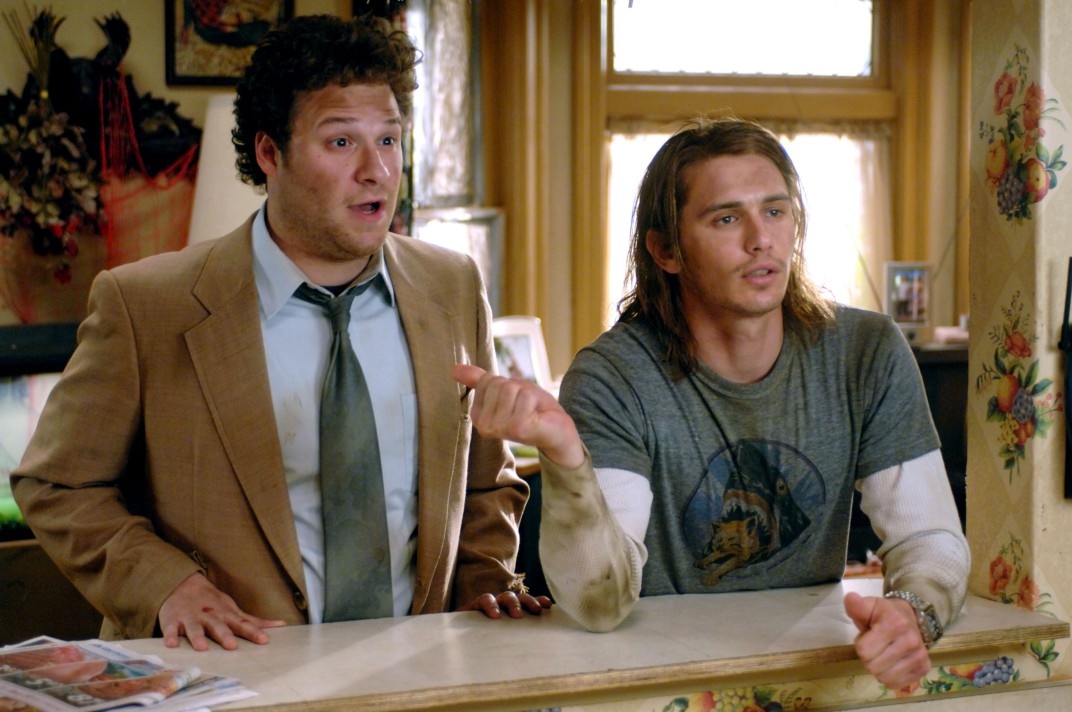 Stoner Dale Denton's enjoyment of a rare strain of marijuana may prove fatal when he drops his roach in a panic after witnessing a murder.

Upon learning that the fancy weed can be traced back to them, Dale and his dealer go on the run, with a dangerous drug lord and crooked cop hot on their heels. 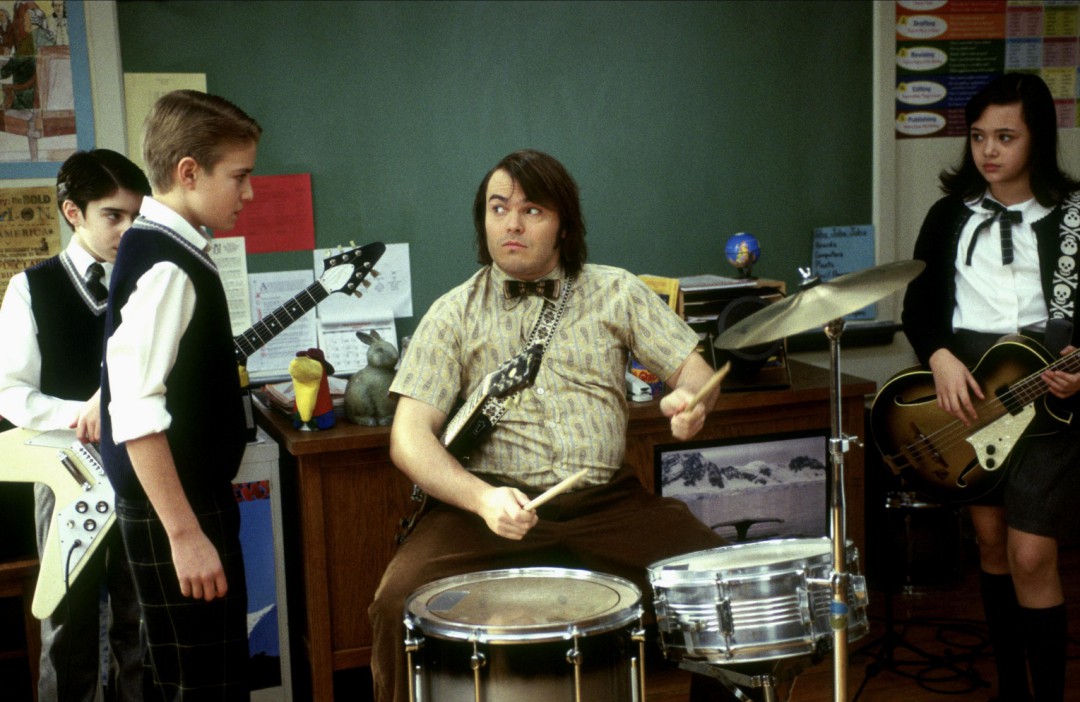 Overly enthusiastic guitarist Dewey Finn gets thrown out of his bar band and finds himself in desperate need of work.

Posing as a substitute music teacher at an elite private elementary school, he exposes his students to the hard rock gods he idolizes and emulates – much to the consternation of the uptight principal.

As he gets his privileged and precocious charges in touch with their inner rock 'n' roll animals, he imagines redemption at a local Battle of the Bands.

More shows and films leaving Netflix in December will be added once confirmed by the streaming platform.