Eurovision Song Contest 2023: When will UK host the singing contest? 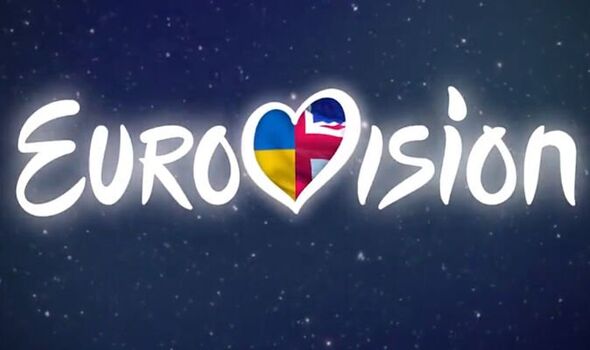 When is the UK hosting the Eurovision Song Contest 2023?

Eurovision 2023 will be taking place in May 2023 much like the competition has done in previous years.

The BBC is likely to confirm a firm date closer to the time and is currently in the process of finding a location for the contest to take place.

In a statement, the BBC’s director-general Tim Davie said: “It is a matter of great regret that our colleagues and friends in Ukraine are not able to host the 2023 Eurovision Song Contest.

“Being asked to host the largest and most complex music competition in the world is a great privilege.

“The BBC is committed to making the event a true reflection of Ukrainian culture alongside showcasing the diversity of British music and creativity.”

Davie added: “The BBC will now begin the process to find a host city to partner with us on delivering one of the most exciting events to come to the UK in 2023.”

Nadine Dorries, the minister for the Department for Digital, Culture, Media and Sport, posted on Twitter: “It’s official. Eurovision is coming to the UK.

“This is Ukraine’s Eurovision and it’s an absolute privilege and honour for the UK to be supporting our friends.”

Both the BBC and the European Broadcasting Union jointly announced the UK serving as host nation on behalf of Ukraine, which is currently at war with Russia. 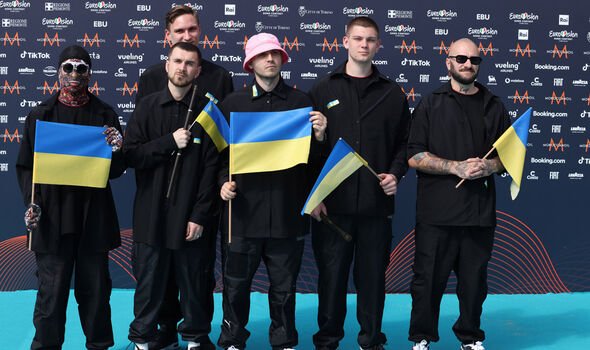 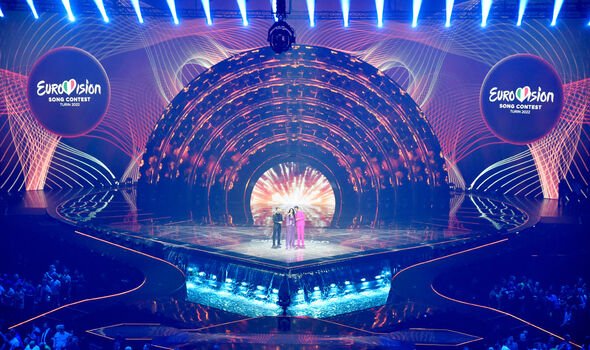 The decision comes amid safety concerns about hosting in winning nation Ukraine, which has become a conflict zone.

This isn’t the first time the BBC has stepped in to host Eurovision on behalf of another nation.

Previously, the BBC has stepped in four times in the past with Martin Österdahl, the Eurovision Song Contest’s Executive Supervisor, saying: “Continuing in this tradition of solidarity, we know that next year’s Contest will showcase the creativity and skill of one of Europe’s most experienced public broadcasters whilst ensuring this year’s winners, Ukraine, are celebrated and represented throughout the event.”

The BBC will be working closely with the National Public Broadcasting Company of Ukraine (UA:PBC) on the contest to ensure it has Ukranian elements.