Eurovision 2021: Why has Belarus been banned from Eurovision Song Contest?

ABBA perform Waterloo at Eurovision after win in 1974

The Eurovision Song Contest has decided to level a ban against Belarus’ entrants Galasy ZMesta, fewer than two months before the competition debuts. Galasy ZMesta broke one of the contest’s cardinal rules with their entry song Ya Nauchu Tebya (I’ll Teach You). The song is the second submitted by the nation, which was told to put forward a new track two weeks ago after the first was deemed unacceptable.

Why has Belarus been banned from Eurovision Song Contest 2021?

Although Eurovision is often a bizarre competition, organisers govern acts with a strict set of rules.

One of these guides the content of entry songs, as Eurovision remains apolitical at its core.

The organisation makes it clear that “no lyrics, speeches, gestures of a political, commercial or similar nature shall be permitted”. 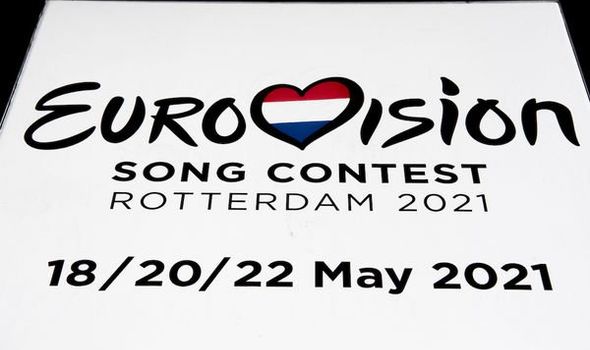 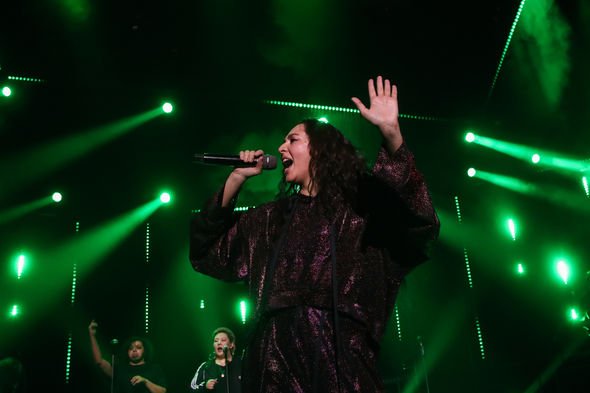 Belarus’ act fell foul of this rule, however, as it supplied a song that roused national controversy.

I Will Teach You contained lines that appeared critical of the protests, with lyrics including “I will teach you to toe the line”.

Eurovision released a statement where it mentioned representatives had spoken with Belarusian broadcaster BTRC, which manages their country’s entry, twice. 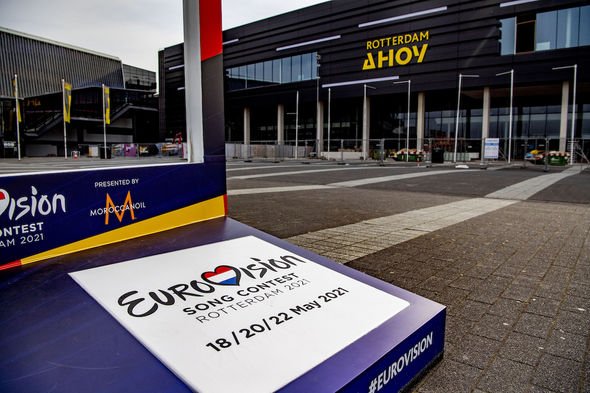 The statement announced officials had requested “they take all steps necessary to amend their entry” and comply with competition rules.

The BTRC then submitted a new song for scrutiny by the European Broadcasting Union (EBU) and the Reference Group.

They then assessed the band’s “eligibility to compete” for a final time.

They said: “It was concluded that the new submission was also in breach of the rules of the competition that ensure the Contest is not instrumentalised or brought into disrepute.” 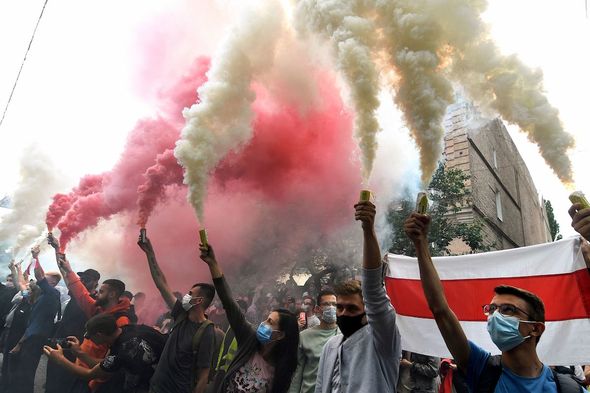 “As BTRC has failed to submit an eligible entry within the extended deadline, regrettably, Belarus will not be participating in the 65th Eurovision Song Contest in May.”

The premier suggested his country was being pressed “on all fronts” when Eurovision officials asked them to rewrite the song.

He said: “They are starting to press us on all fronts. Even at Eurovision, I see.

“We’ll make another song. You see that this is all politicised.”

Politically charged entries to Eurovision are rare, but Belarus is the second country to leave the 2021 competition.

According to the nation’s public broadcaster, Armenia withdrew following political fallout with Azerbaijan.