EXCLUSIVE: Ethan Hawke and Industry star Myha’la Herrold are set to join Julia Roberts and Mahershala Ali in the Netflix thriller Leave the World Behind, with Mr. Robot creator Sam Esmail on board to direct and adapt Rumaan Alam’s novel. Ryan Kiera Armstrong and Charlie Evans are also on board.

The film will be produced by Roberts through her Red Om Films banner and Esmail and Chad Hamilton through Esmail Corp. Red Om’s Lisa Gillan and Marisa Yeres Gill also join as producers. Alam will exec produce. Based on Alam’s novel, Leave the World Behind is a story about two families, strangers to each other, who are forced together on a long weekend gone terribly wrong. Hawke will play Roberts’ husband, Herrold will play Ali’s daughter, and Armstrong and Evans will play Roberts and Hawke’s children.

Suspenseful and provocative, Alam’s third novel is keenly attuned to the complexities of parenthood, race and class. It explores how our closest bonds are reshaped — and unexpected new ones are forged — in moments of crisis. It was published in October 2020 and was a finalist for the 2020 National Book Awards. It has been named A Best Book of the Year by The Washington Post, NPR, Time, Esquire and Elle among others.

Hawke continues to stay as busy as ever as he recently wrapped production as the villain in Marvel’s Moon Knight. next He can be seen in Robert Eggers’ The Northman and also has Knives Out 2. Herrold recently had her breakout performance in HBO’s Industry. She can be seen next in A24’s Bodies, Bodies, Bodies. Armstrong was recently seen in FX’s American Horror Story: Double Feature and recently wrapped production on Firestarter.

Microsoft To Acquire ‘Call Of Duty’s Activision Blizzard In $68.7B Video Game Blockbuster 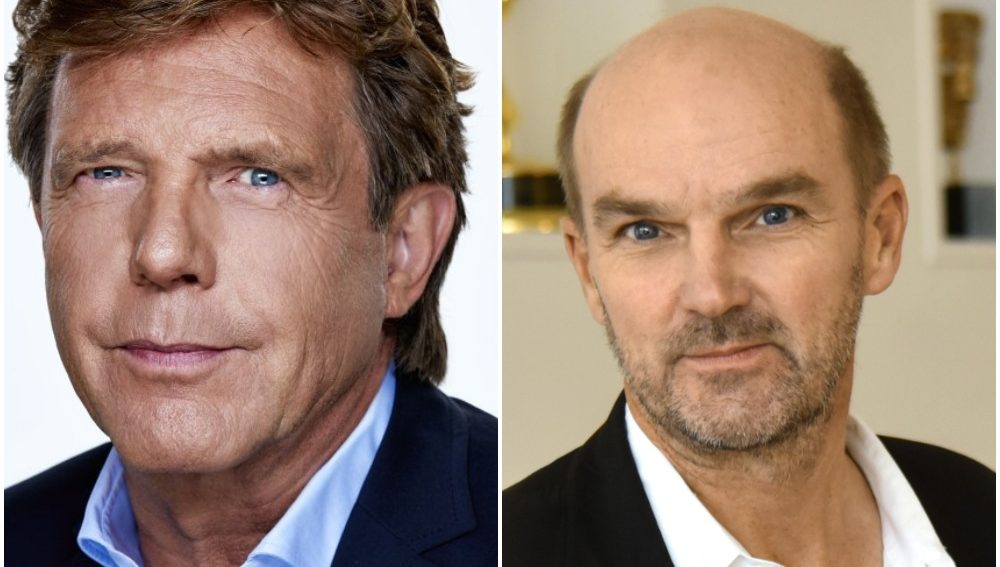 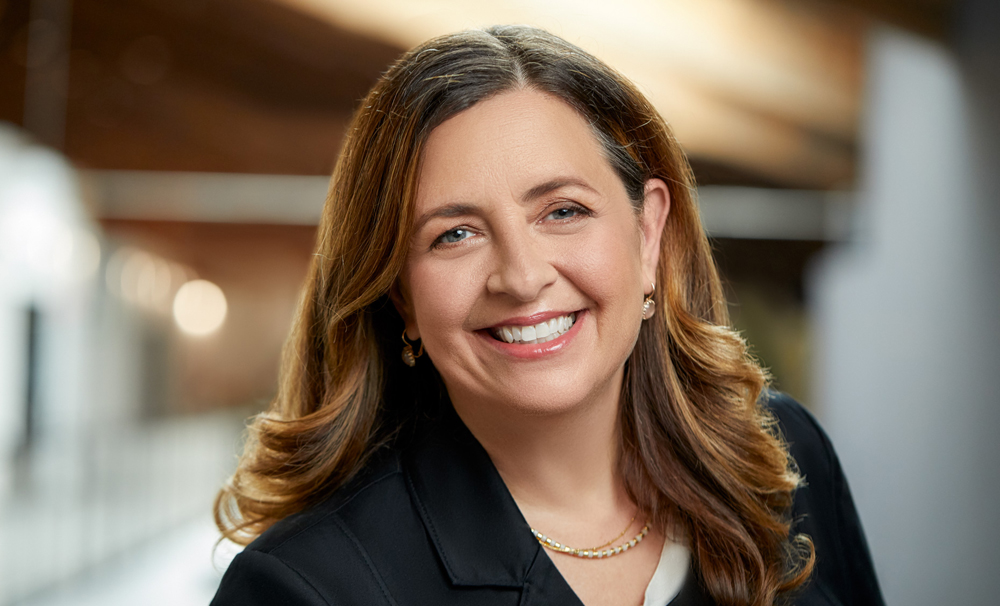