Underhill most recently oversaw drama development for the studio 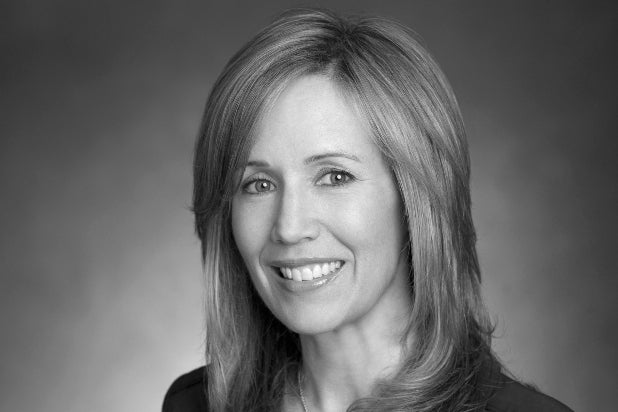 Erin Underhill will take over Universal Television as president, it was announced Tuesday.

Underhill fills the void left by Pearlena Igbokwe, who was put in charge of NBCUniversal’s entire TV studio operation as chairman of Universal Studio Group. Underhill is a longtime staffer at the studio, having been there since 2000. She was most recently executive vice president and oversaw drama development.

“Throughout her 20-plus-year career at NBCUniversal, Erin has been involved with some of our company’s most iconic shows. Her extraordinary instincts for story are unmatched and valued by her team and she has earned the unqualified respect of all our producers,” Igbokwe said. “She brings a deep understanding of the industry and our studio business as well as a high level of emotional intelligence to this role. I’m excited to see her build upon what she has already contributed to the Universal Television legacy.”

“The opportunity to lead Universal Television, the only studio I’ve ever called home, is a dream come true. I’m very grateful to Pearlena for trusting and believing in me and am honored to lead what I consider to be the best team of executives in town,” Underhill said. “It’s a privilege to work with an undeniable roster of immense creative talent. Together we will continue to expand our reach and tell entertaining, escapist and authentic stories that bring meaning and connection to audiences around the world.”