The scheming superbitch has been off-screen for months after actress Claire was forced to shield during the pandemic. 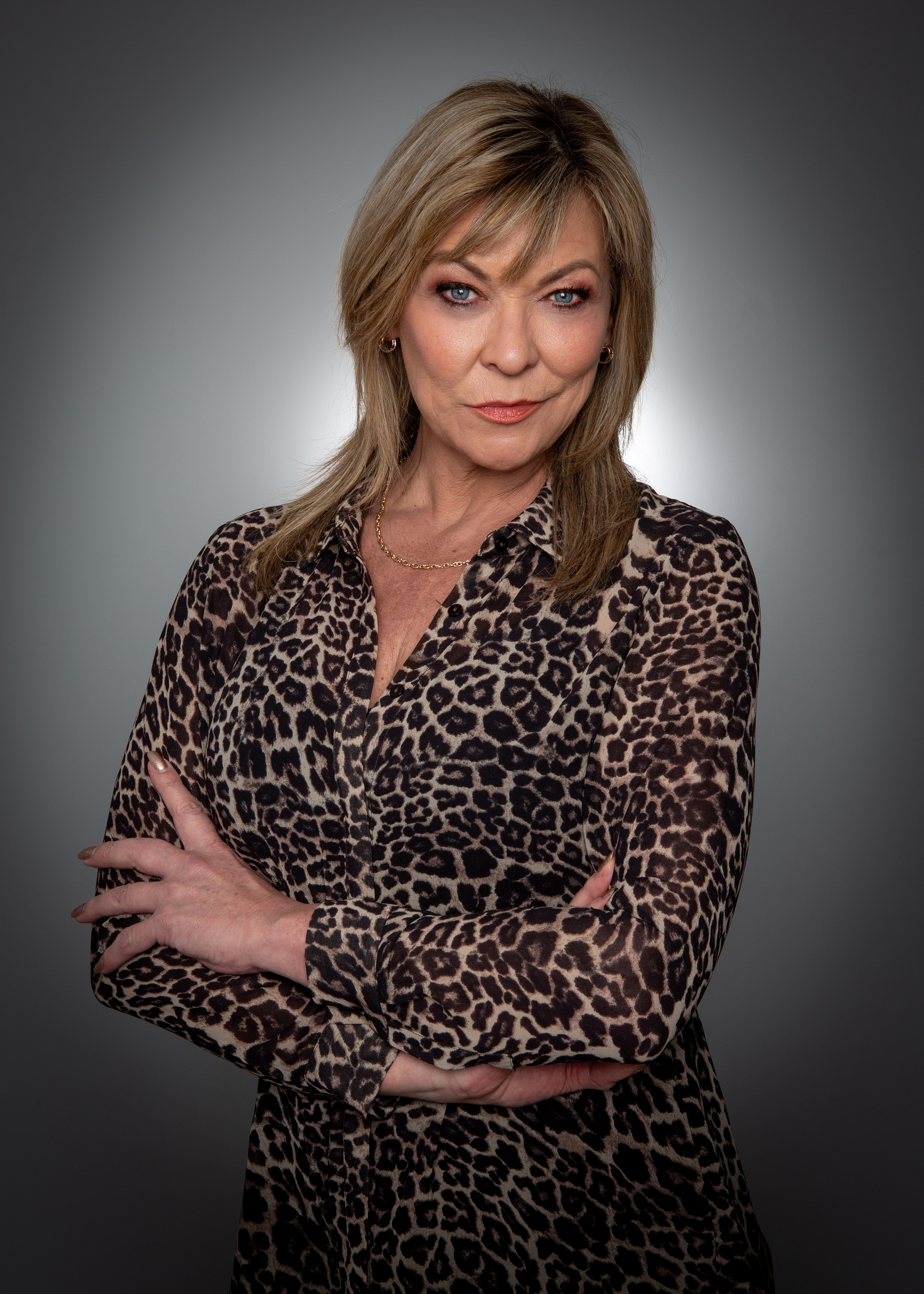 But she's now set to make an explosive return with a major new storyline that Claire has revealed should have started earlier this year.

Speaking exclusively to The Sun, Claire said: "This came along six months ago when we were going to start the storyline but obviously we got a tad interrupted.

"I think the audience are going to be a bit blindsided because they won't see it coming – it's a bit off-piste."

She added: "It’ll be carnage Kim back again because she wants to sort Andrea out, Belle out and she’ll just be like a whirling dervish going through the house unless she gets a little distracted with her new affair." 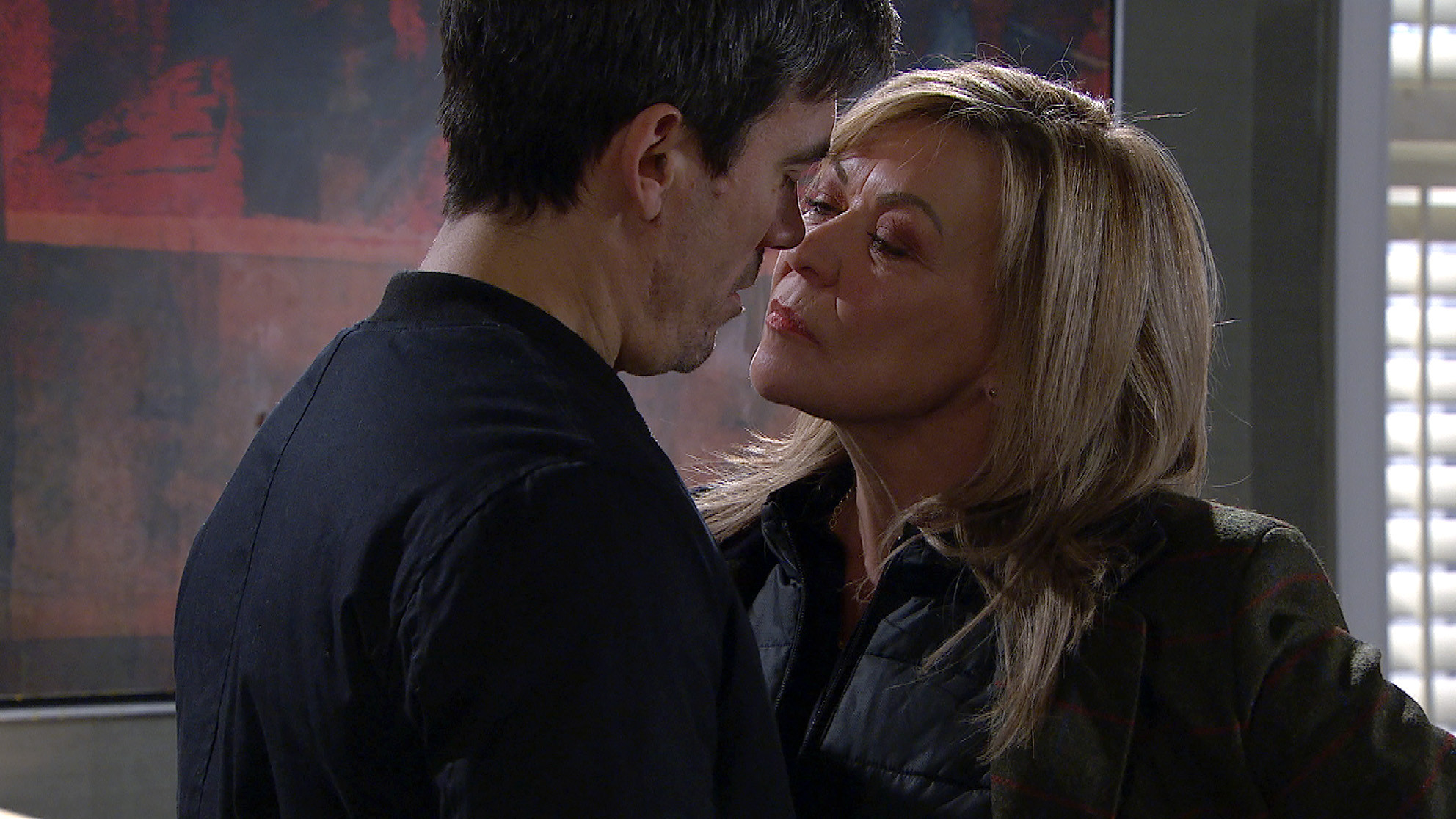 While Claire wouldn't be drawn on who Kim's new affair is with, she did admit that it will be challenging to film with social distancing rules in place.

"I’m going to be intrigued to see how they actually do an affair from the start with social distancing.

"There’s going to be a lot of running down stairs doing zips and buttons up and things like that.

"Insinuation because we’re not allowed to touch or kiss."

Claire added: "It’s different. I’ve had my fair share of love scenes over the years.

"It’s a job and you get on with it but you develop a connection with someone.

"Keeping your distance means you don’t actually break that barrier of connection so you have to act in a different way. It’s going to be challenging but different."