Victoria Sugden (played by Isabel Hodgins) and Diane Sugden (Elizabeth Estensen) are planning to move away from the village to start a new life but Robert Sugden (Ryan Hawley) doesn’t want to see them go.

Victoria became pregnant after she was sexually assaulted by Lee (Kris Mochrie) during Emmerdale’s Big Night Out episodes.

The chef made the tough decision to keep the baby and is now getting ready to move out of the Dales for a fresh start.

However, brother Robert has become obsessed with his little sister’s trauma and is convinced Victoria shouldn’t be forced to leave because of the attack.

During tonight’s episode, Diane visited Eric Pollard (Chris Chitell) to ask him a favour concerning her shares in the B&B.

Referring to Eric’s earlier angina attack, Diane asked: “I could get Liam to come see you if you don’t feel well, or maybe this is a bad time?”

“No, as long as you’re not after money,” he joked before Diane began: “Funny you should say that, you know Victoria’s situation?”

Cutting in, he quipped: “And they should have strung him up…”

“Well that hasn’t happened,” Diane continued. “I need to get her away Eric, so how much would you give me for my share of the B&B?”

Viewers are yet to see Eric’s response but his earlier comment on money suggests he isn’t in the best position to help Diane.

Could Robert exploit this and blackmail Eric to make sure he doesn’t sell Diane’s share in the B&B? 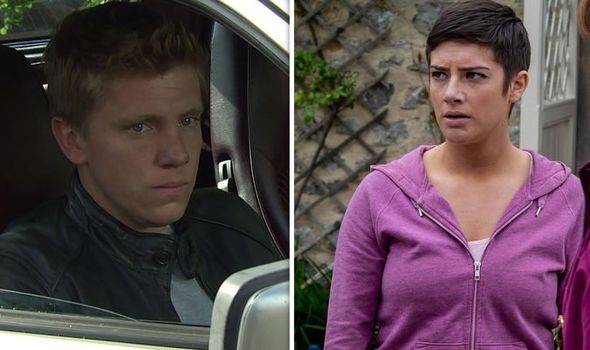 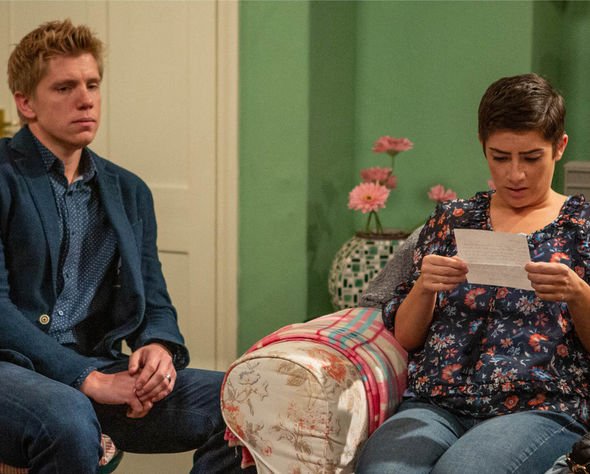 Without the money, Diane may not be able to move away from the Dales forcing Victoria to rethink her decision too.

This will come as a massive blow to Victoria who explained earlier in tonight’s double-bill how important moving was to her.

Noticing Victoria was cleaning up her house, Diane remarked: “Someone’s pulling out all the stops I see.”

Victoria replied: “I’ve got an estate agent coming round later and I know it sounds daft but I want the place to look nice it means a lot to me.”

“Are you sure about this? Because once it’s sold there’s no going back,” Diane reasoned. 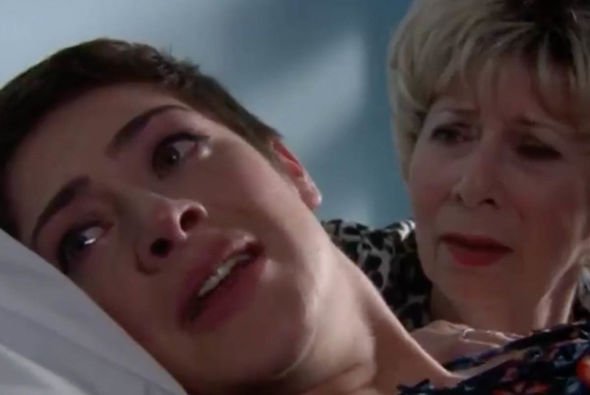 “Betty wanted me to use the house for my future, if this baby isn’t that then I don’t know what is,” Victoria said.

Looking over to Robert, she added: “I just wish he could accept that a clean break is the only choice I’ve got.”

“He’ll come round you’ll see, we can make this work, and who knows this could turn out to be the best thing we’ve ever done,” reassured Diane.

“Why don’t I come in and help you clean around?” she continued to which Victoria said: “What would I do without you?”

“Well that’s not an option pet,” Diane lovingly hit back.

Contact Rape Crisis on 0808 802 9999 and at rapecrisis.co.uk if you have been affected by anything in this article and would like to receive support and counselling.