HARRIET Finch exposes Will Taylor and Kim Tate’s affair after she catches them flirting next week in Emmerdale.

The village vicar has been on a downward spiral ever since she split from Will earlier this year in the ITV soap. 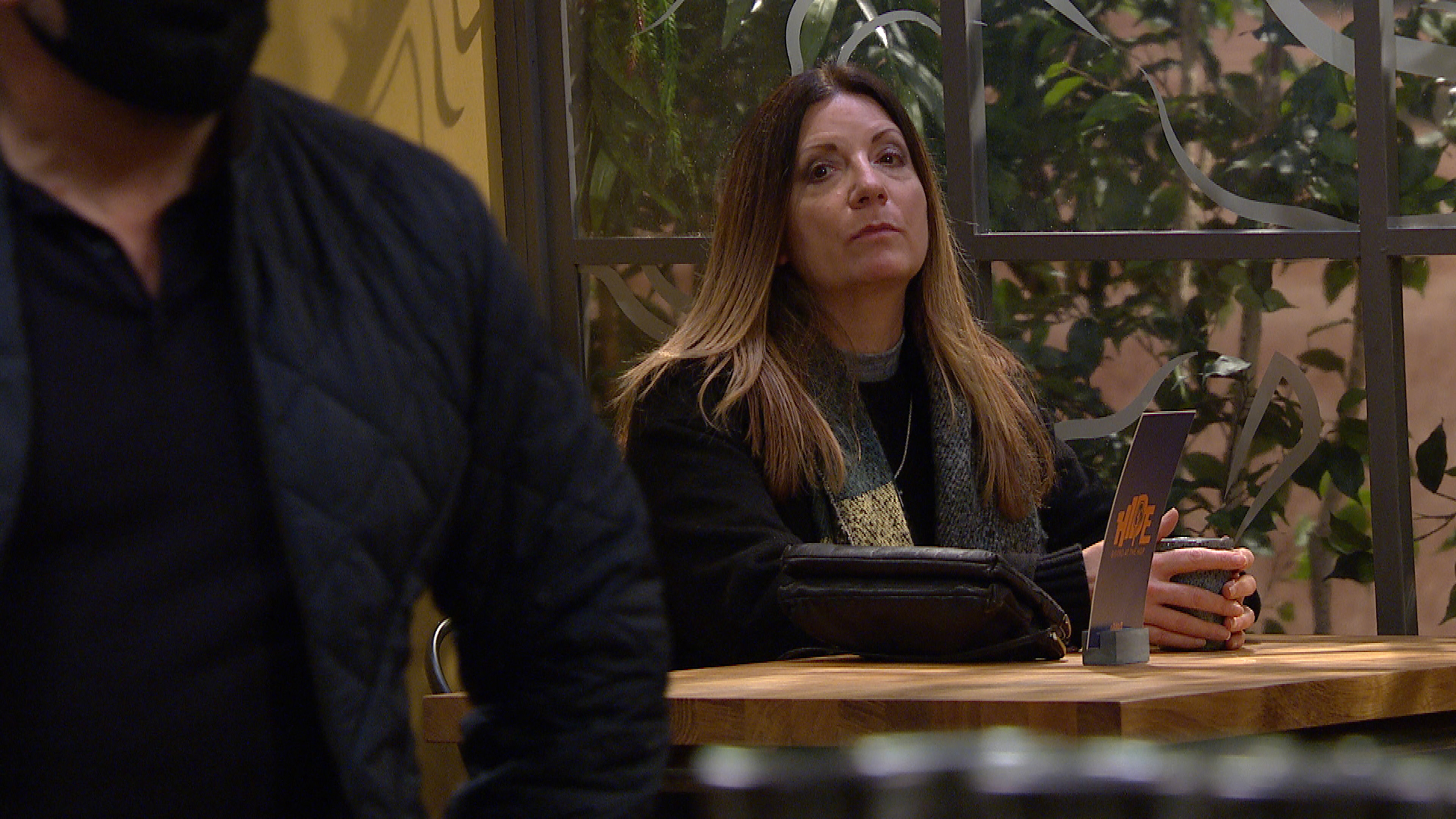 Will brutally dumped Harriet after discovering her affair with DI Malone as well as her involvement in his subsequent death.

Viewers will remember that Harriet helped Dawn bury Malone after she shot him in self-defence when he tried to make the former drug-addict overdose on heroin.

On top of her split from Will, Harriet has been fretting about Malone’s body and visiting his grave. 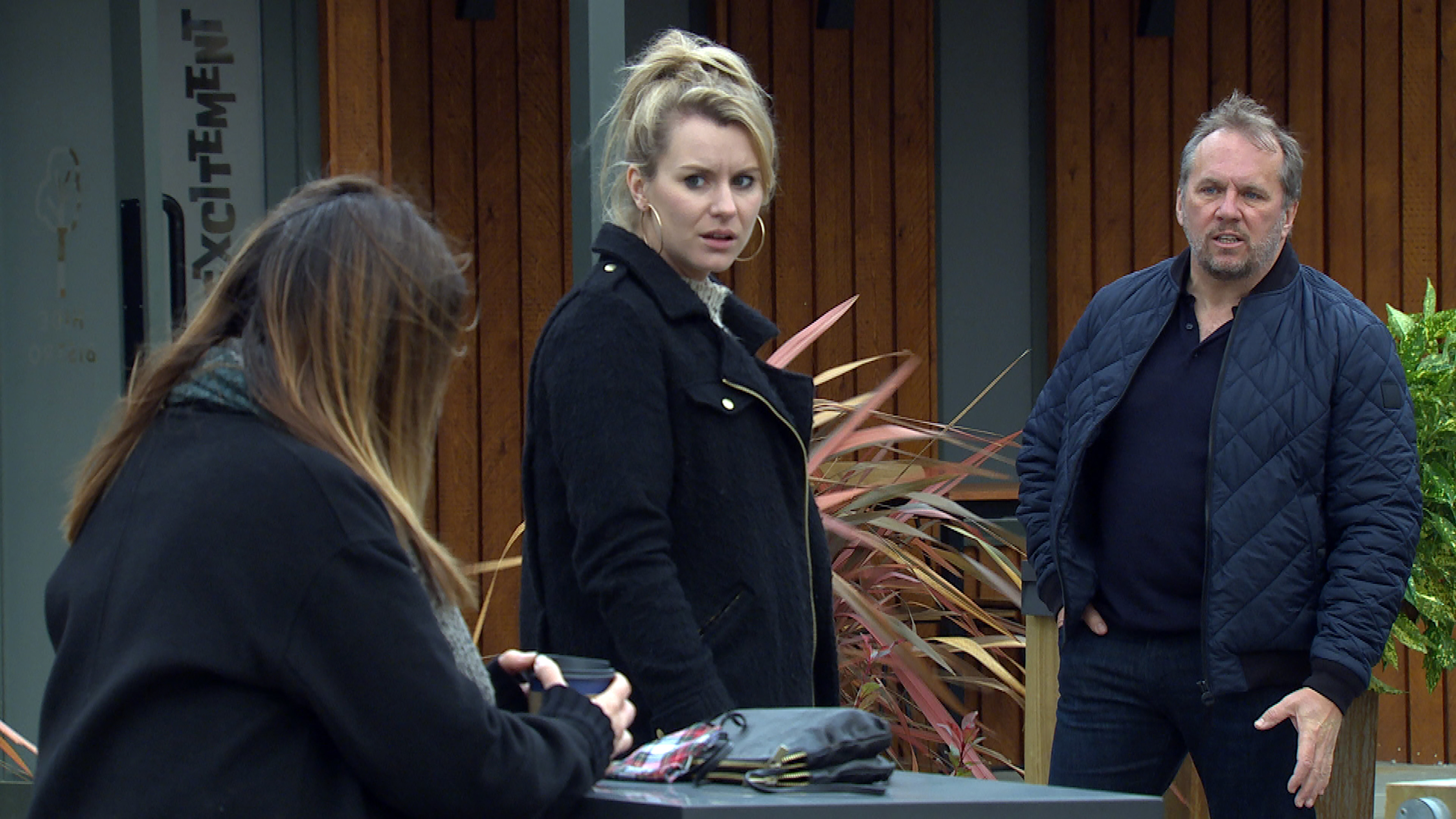 Next week’s episodes of Emmerdale will see the vicar unravel further as she spots Will flirting with Kim at Lucas’ birthday party.

When Harriet goes to pick up Lucas, Dawn panics when they don’t return and ends up ringing the police.

When she finally arrives, Will berates her for being late and Harriet blurts out to Dawn that Will and Kim are sleeping together. 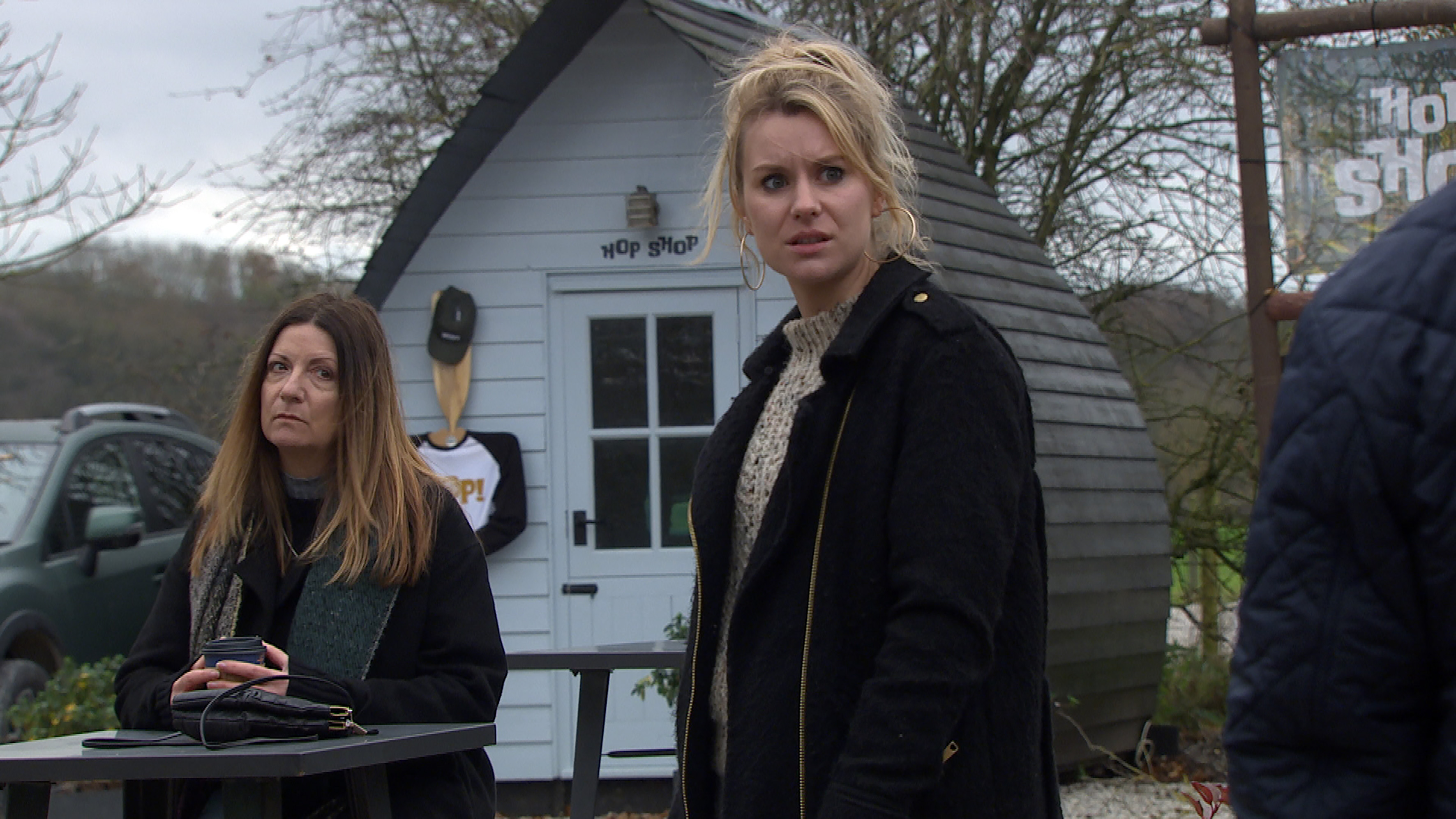 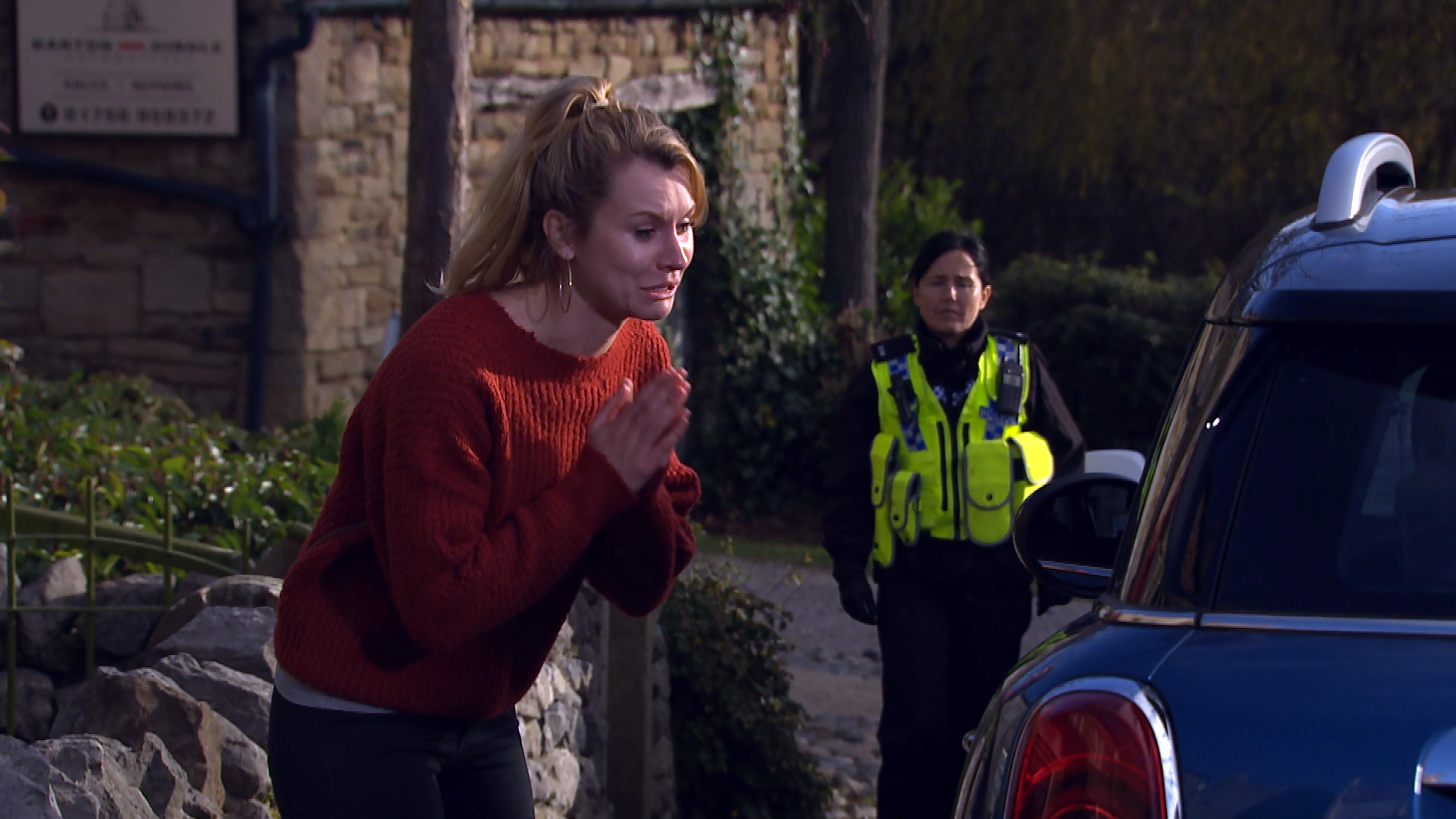 Dawn feels sorry for Harriet, but her feelings soon change when Lucas’ social worker Eloise arrives and asks to speak urgently to Dawn.

Dawn is stunned when Eloise reveals that she’s questioning her custody of Lucas after Harriet lost him for an extended period of time.

Dawn’s worst fears are confirmed when the police take Lucas away.

Will this be the final straw for Harriet and Dawn?