Emmerdale spoilers: David Metcalfe worries over his latest hospital results – as Jacob Gallagher ends their feud to support his dad

DAVID Metcalfe is delighted when his estranged son begins to build bridges on Emmerdale following a turbulent couple of months.

It looks as if there could be a thaw in the icy relationship between the shopkeeper and his adopted teenage son Jacob Gallagher in upcoming scenes. 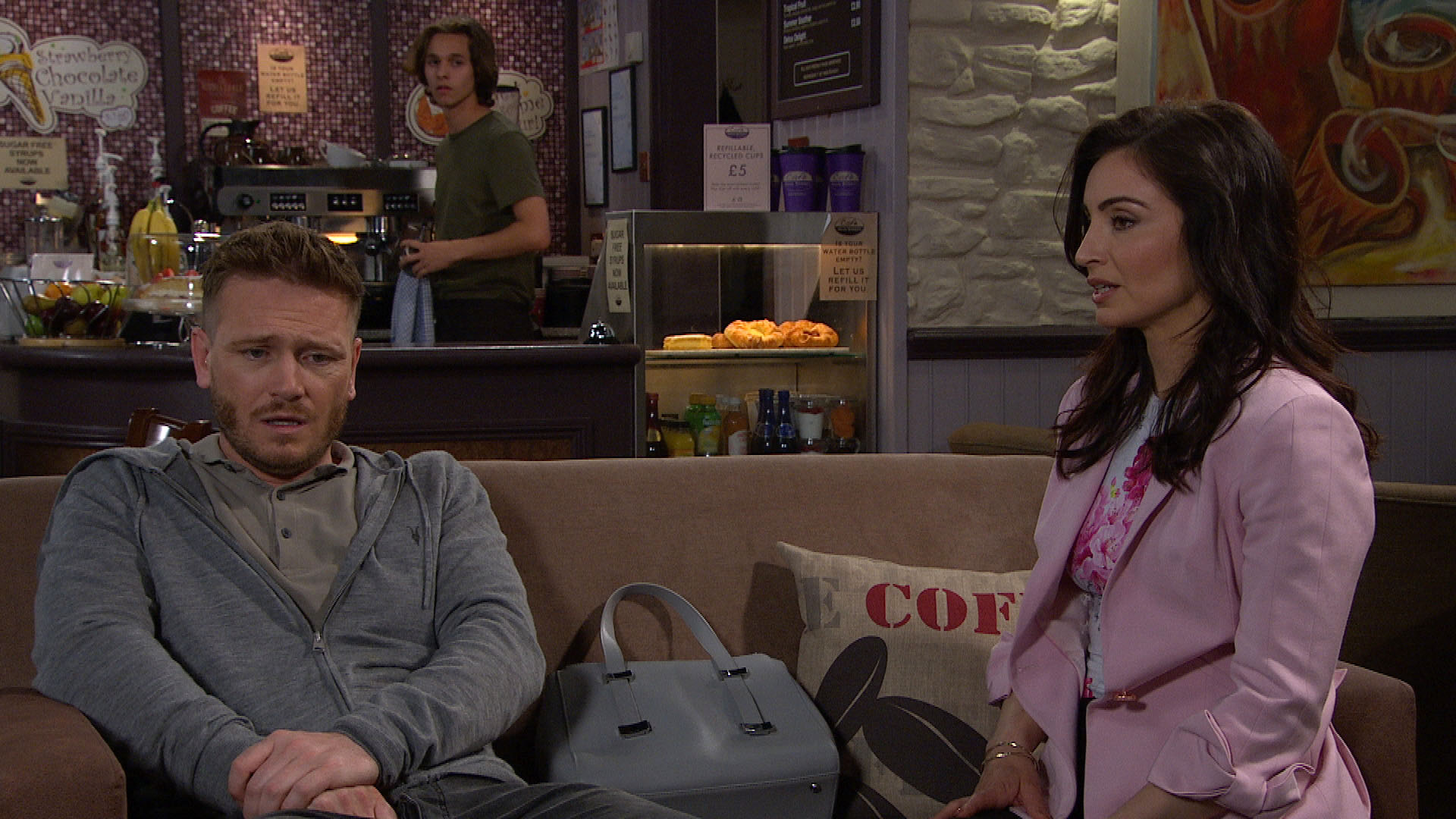 David – who’s played by Matthew Wolfenden in the ITV soap – has been worrying about his latest round of blood tests.

And the shopkeeper will be delighted when his estranged son offers him his support as he waits for the results.

The father and son have been warring for weeks since David reported his ex-girlfriend, Maya Stepney, to the police for grooming and sleeping with Jacob – who was both underage and a pupil of hers at the time.

Jacob has been so brainwashed by the paedophile teacher that he didn’t realise he had been groomed and thought Maya was in love with him.

Even though she’s been sent to prison for her crimes, Jacob still hasn’t come to terms with what happened to him and believes they will be together when she is released. 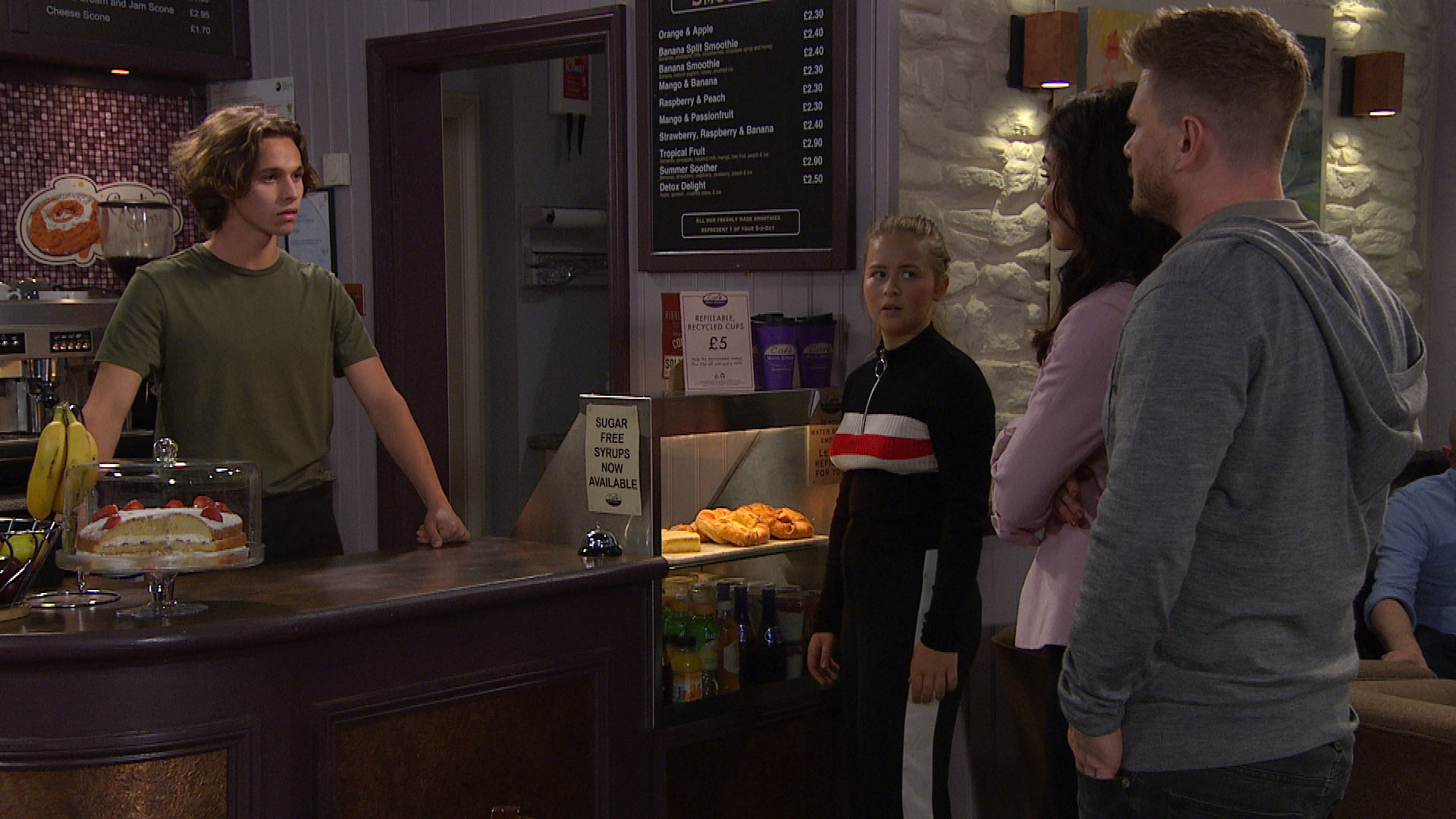 The schoolboy – who is played by Joe-Warren Plant – even moved out of the home he shared with David, preferring to live with his grandfather Eric Pollard instead.

Jacob has made no bones about the fact he blames David for Maya’s incarceration and holds him responsible for breaking them up.

David has been desperate to make Jacob see that he only ever acted with his best intentions in mind.

The dad thought he had a breakthrough last week when he began communicating with this son via a fake online gaming profile.

It didn’t take long for Jacob to figure out what was going on though, leaving him bitterly disappointed and feeling like he still can’t trust him.

So David is beyond delighted when Jacob comes along to find out how the blood tests have gone.

David fought testicular cancer back in 2016 after initially refusing treatment for the disease.

He underwent chemotherapy and was eventually given the all clear. But he’s lived in fear of the cancer returning ever since.

And as he goes through another health scare it could be a blessing in disguise as Jacob – who was by David’s side the first time around – arrives to support him now.

But will it be good or bad news for David?