Laurel (played by Charlotte Bellamy) has been enjoying getting to know boss Sharma factory boss Jai (Chris Bisson) in recent weeks on Emmerdale, out of sight of prying eyes or other villagers trying to interfere.

As supervisor of the Sharma’s family business, it would only be right for Laurel to be in the know about all relations regarding the stability of the workforce and all future ventures for the factory.

Next week’s instalments of the ITV soap see this ideal put thrown to the kerb when Jai’s father Rishi Sharma (Bhasker Patel) and his wife Manpreet Sharma (Rebecca Sarker) call a meeting with the factory owner and his sister, Priya Sharma (Fiona Wade).

Rishi informs his children the family business is on the brink of bankruptcy, which leaves Jai and Priya reeling as the future of the business is put into jeopardy.

To get the business out of finical ruin, Rishi will meet with ruthless villain Kim Tate (Claire King) asking the Home Farm socialite for a loan to pay off the company debts.

Kim agrees to Rishi’s plight and tells him she will email over a contract for him to sign with regards to what she can get from the deal.

Rishi is rocked to the core when he discovers what Kim has planned for the business but assures his children the factory is out of the danger zone, meaning the company and its workforce still has a future.

What the Sharma stronghold fails to tell Jai and Priya is he’s struck a deal with the devil and only tells wife Manpreet, who he assures he will sort out Kim’s demands.

However, Rishi’s idea of a compromise falls on death ears, leading the factory owner to make an unforgivable choice, whilst in the mean time, Jai is also trying to sort matters with Laurel.

Jai is likely to keep the initial bankruptcy announcement a secret from his lover, but with the future of the business playing on his mind, the factory owner will tell Laurel he wants them to go public with their romance. 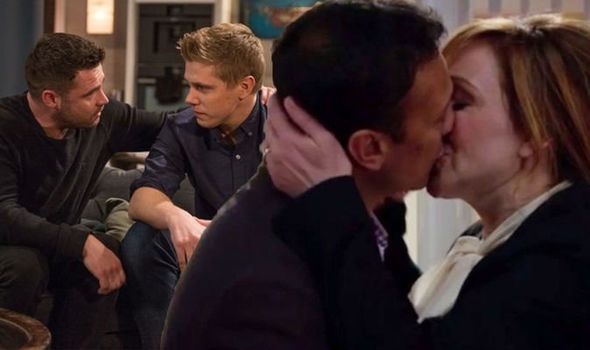 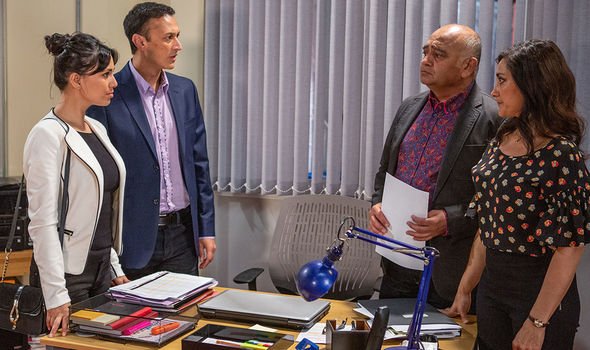 Laurel will contemplate her future with Jai after the factory boss airs his views on their relationship, but could the supervisor have the decision made when she discovers the company was on the brink of collapse?

With Jai not confiding in her about the prospect her job could have been on the line before Rishi’s deal with Kim, will Laurel feel there is a lack of trust in the relationship?

Not one to miss a chance to stir trouble, Kim is likely to make her plans with Rishi public knowledge and if Laurel discovers the dastardly deal, will she believe Jai was in on it too and call time on their dalliance?

With the future of Jai and Laurel’s relationship in the air, Rishi’s deal with Kim may have been for nothing as the factory won’t be standing for too much longer.

Scenes due to air in the coming weeks will see a deadly blaze tear through the factory, with one of the workers trapped inside. 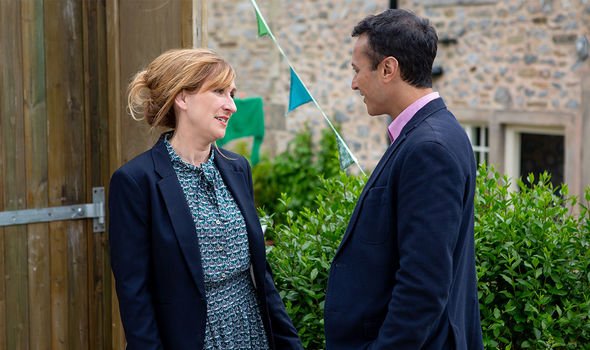 It has already been revealed sweet factory worker Tracy Metcalfe (Amy Walsh) will find herself in mortal peril as the fire takes hold.

In a new trailer for the high octane drama, it seems Kerry Wyatt (Laura Norton) and her daughter Amy Wyatt (Natalie Ann Jamieson) will ignite the flames as the latter is currently in a custody battle with Cain Dingle (Jeff Hordley) over their son Kyle.

With Amy needing money to fund her legal case, Kerry tells her daughter before the fire starts: “I don’t care what it takes, I’m your mum and I’m getting you that money. It’s a victimless crime.”

As it becomes clear a life may be claimed due to Kerry and Amy’s actions, fans of the show believe Tracy won’t be the only person who suffers in light of the blaze.

Some have speculated Tracy’s father Frank Clayton (Michael Praed) could be caught up in the drama after spotting him near the factory in the summer trailer.