EMMERDALE fans are convinced Tracy Metcalfe had a huge bang which has made her forget that Amy Wyatt killed her dad Frank.

Back in 2019 Amy (Natalie Ann Jamieson) and her mum Kerry started a devastating factory fire by accident after stealing charity money to pay off some debt. 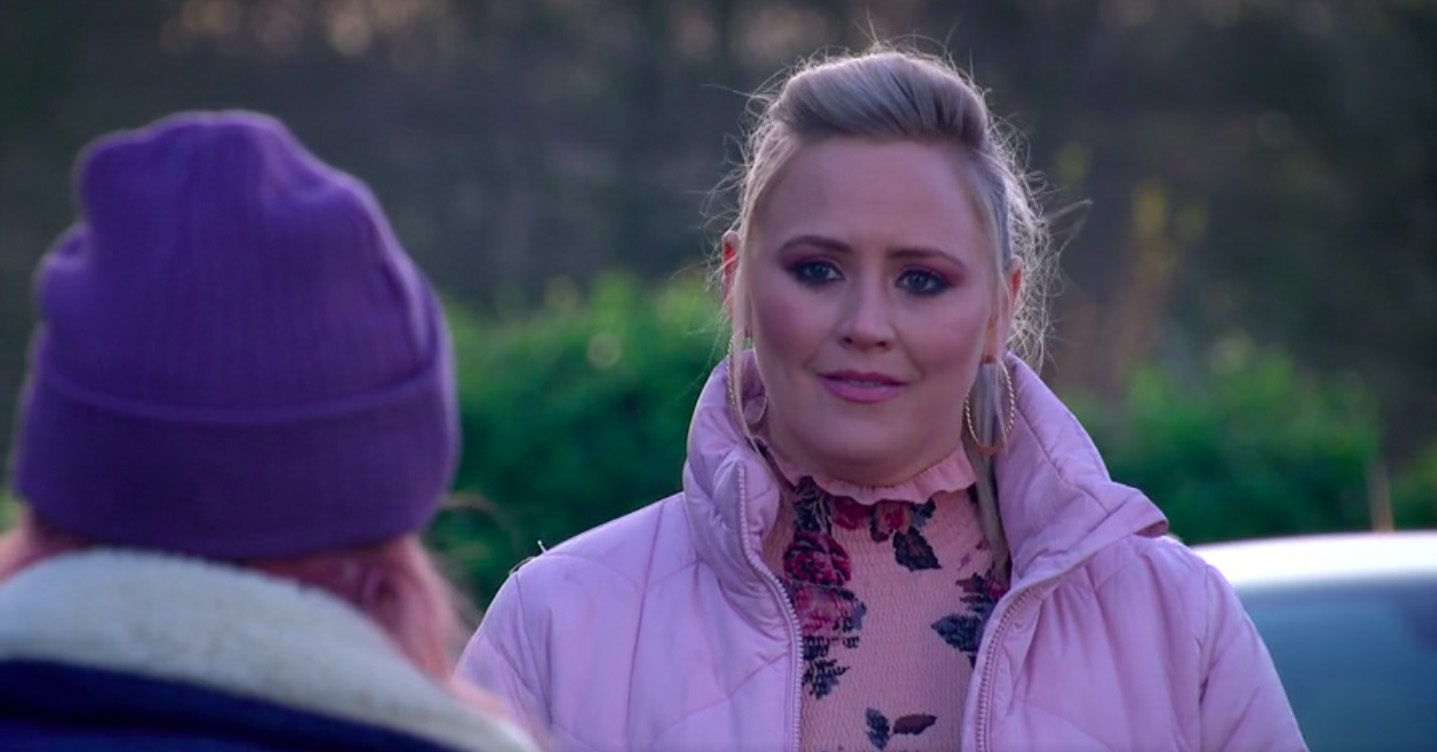 After getting their hands on the cash, Kerry (Laura Norton) soon realised that they would have been caught on CCTV, so she tried to rectify the situation.

Little did they know that after setting fire to the evidence a flame caught on to something else in the building which led to the whole place catching a light.

And unfortunately Tracy's dad got caught up in it all and died.

Tracy managed to two and two together when she saw that Kerry had her dad's keyring in her pocket. 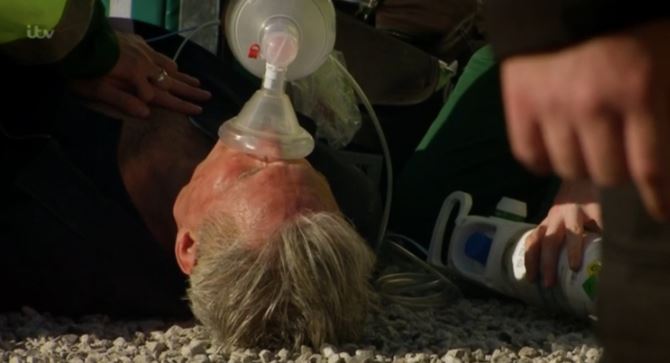 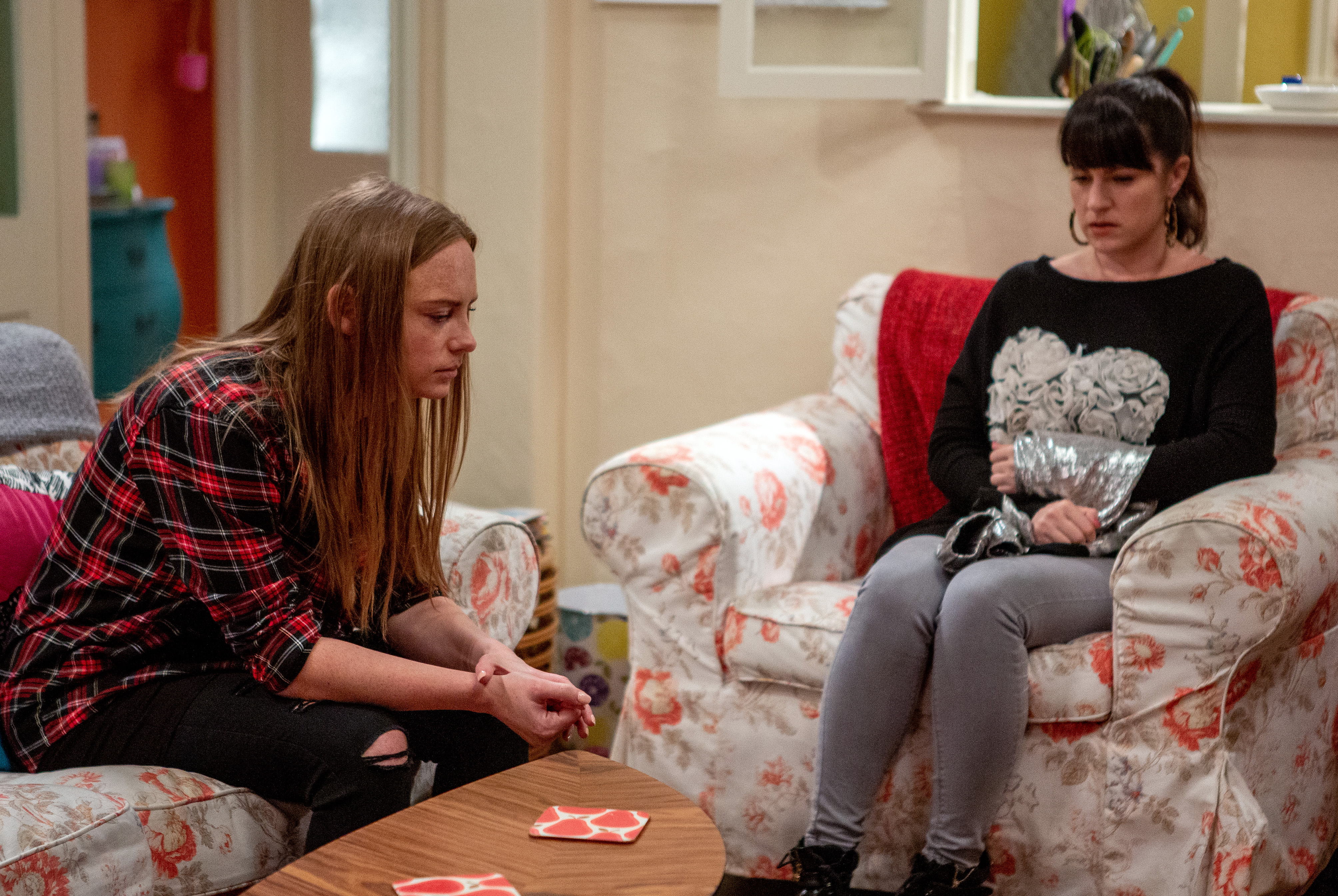 She later confronted her about Frank's death and angrily pushed Tracy so hard to the ground that she was hospitalised.

The mother daughter duo used her attack to blackmail her into keeping schtum about their secret and eventually they just all stopped talking to each other.

But Tracy – played by actress Amy Walsh in the ITV soap – bumped into Amy in the village during last night's episode and acted as if nothing had even happened between them.

Viewers of the show will know that the waitress put their differences aside last week when the shop worker thought she was suddenly about to give birth. 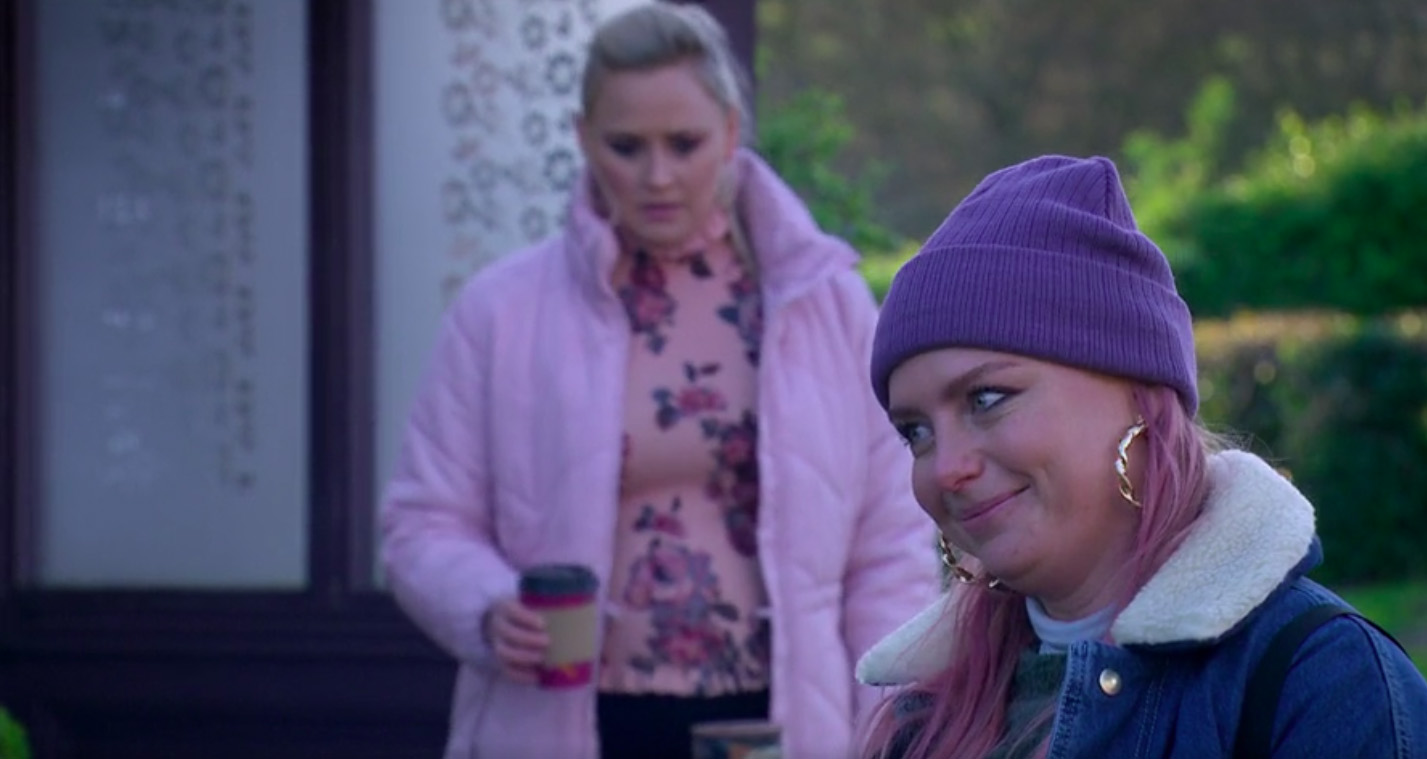 Tracy spotted Amy talking to Victoria about a double date and wanted to say thanks for everything.

Trying to make conversation, an awkward Tracy asked: "So are you and Matty a thing now?"

"You make a good team. I reckon it's a good match," Tracy continued. 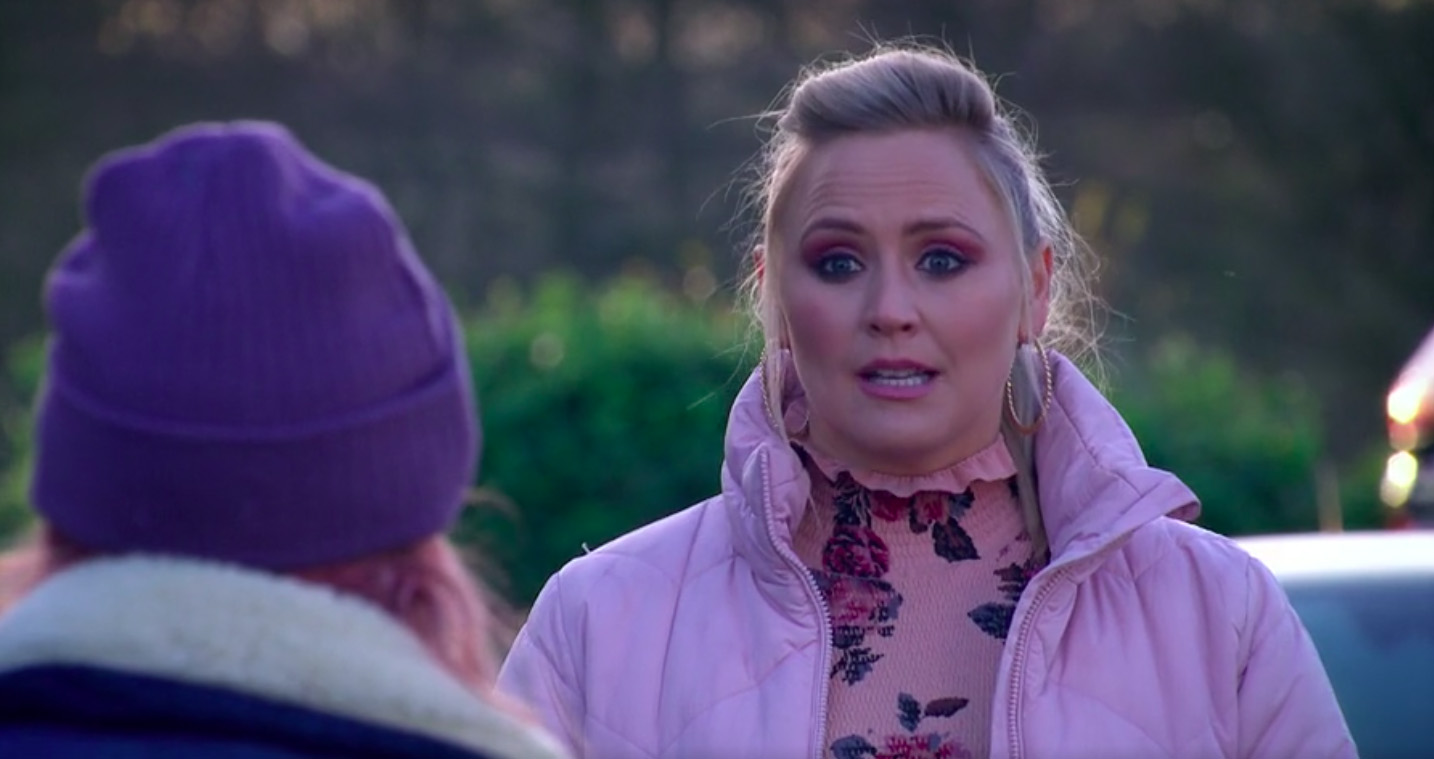 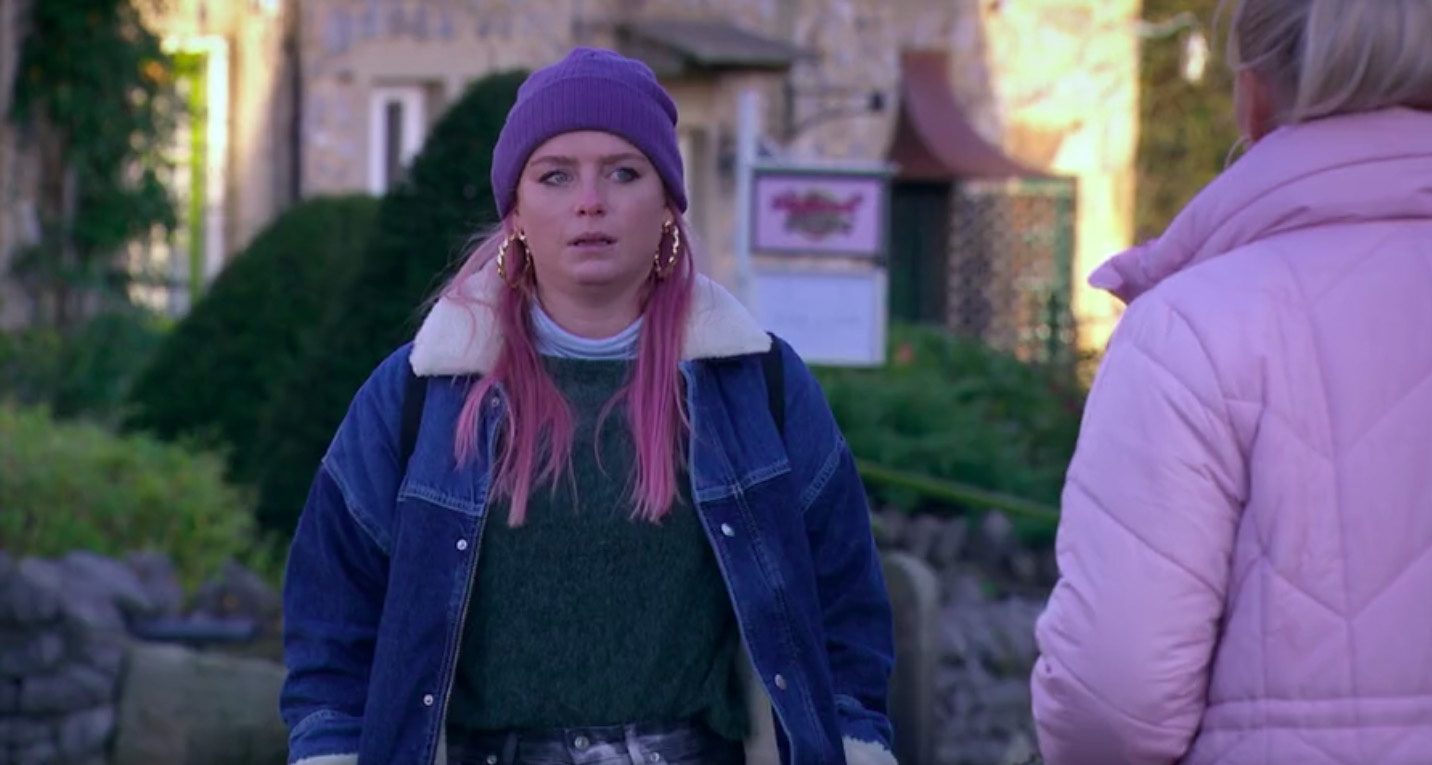 "Look I just wanted to say thanks for the other day. It was a false alarm obviously. But you really sorted us out."

As Tracy walked off she said: "Maybe see you around, yeah?"

But their encounter left many fans scratching their heads.

One wrote on Twitter: "Tracy has totally forgiven Amy just like that really? What about her poor Dad?"

A second said: "Is that Amy forgiven then #Emmerdale"

Last week it was revealed that Tracy catches Nate Robinson sneaking into the B&B with his ex lover Moira Barton.