In it, Priya could be seen looking seriously worried, which made viewers speculate that she could be expecting.

One tweeted: “Pregnant Priya I bet oh my gawd.”

Another said: “Is that Priya’s up the duff face?”

“What’s up with Priya? Is she pregnant?”

A third wondered: “What’s up with Priya? Is she pregnant?”

While someone else wrote: “What’s wrong with Priya? Did I miss something?”

But what could be up with Priya?

She lost her rag after a chat with Kim Tate (Claire King) and hid away, ignoring phone calls. 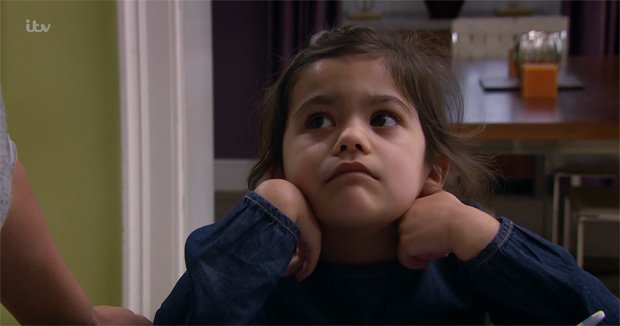 Elsewhere in the village, Chas and Paddy were left fuming after a major bombshell about their baby was leaked.

Faith and Bear found out that the couple are expecting a baby boy, while Chas and Paddy didn’t want to know.

Chas and Paddy thought that their parents were sneaking around due to some sort of affair. 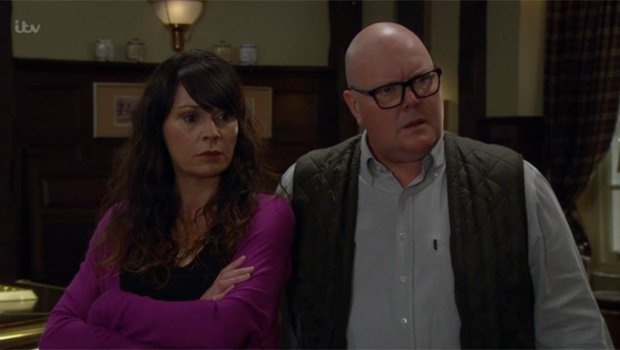 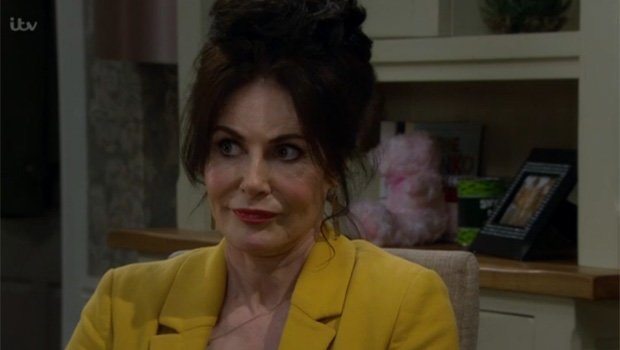 However when they confronted them about it, Eric Pollard accidentally let slip that the real reason they were sneaking about – because they’d learned the baby’s sex.

But the bombshell caused shockwaves, leaving Chas and Paddy fuming with Faith and Bear.