Emmerdale fans witnessed Nate Robinson (played by Jurell Carter) become a series regular earlier in April. ITV soap fans first saw Nate chatting up Rhona Goskirk (Zoe Henry) during Emmerdale’s ‘Big Night Out’ episode on Thursday, April 25, with the pair sharing a surprise kiss. Now, he finds himself at the centre of drama with Amy Wyatt (Natalie Ann Jamieson) Here’s why Emmerdale viewers may recognise actor Carter prior to his debut on the ITV soap.

Who plays Nate Robinson on Emmerdale?

Nate on Emmerdale is played by stage and screen actor Jurell Carter.

Emmerdale viewers will see more and more of Nate as he arrives in the village to help out Moira Dingle (Natalie J Robb) on the farm.

Not everyone on the ITV soap will be too pleased with the character’s arrival, however, as what happened between him and Rhona on a night out was revealed.

Carter took to Instagram after landing the role to express his excitement at the opportunity.

The ITV soap star wrote: “I’m a series regular in @Emmerdale and I’ll be playing Nate Robinson. So glad we can finally announce this.

“We had to keep quiet for what felt like the longest. Cliche as it is, I really can’t put into words how much this means.”

WHY DID DAWN’S DAD WILL TAYLOR GO TO JAIL ON EMMERDALE? 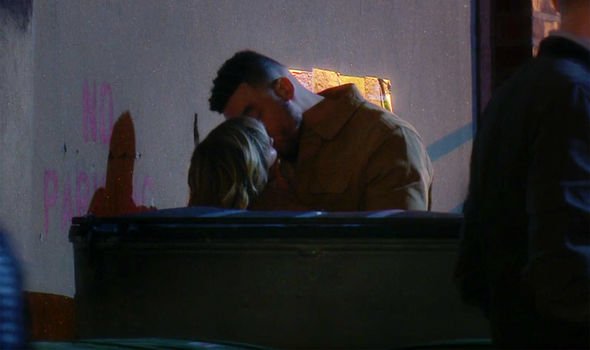 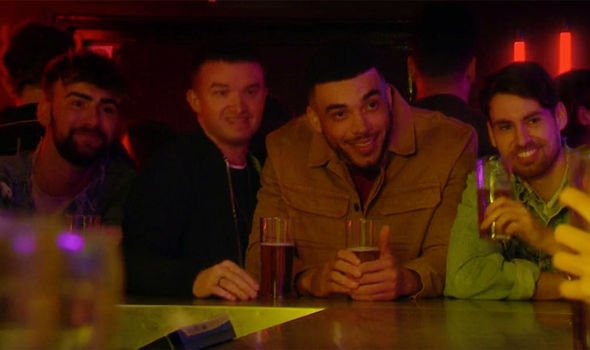 Carter continued: “Feel truly blessed and grateful for it and for everyone that’s truly supported me and help make it happen.

“From my beautiful family, beautiful agent and everyone at Emmerdale.”

The ITV soap isn’t the only big role on Carter’s CV, however, as fans will undoubtedly recognise him from some of his previous parts on-screen.

Emmerdale may be Carter’s biggest role in soap land to date, but the actor also starred in BBC daytime soap Doctors earlier this year.

He also landed a role on Channel 4 drama Home which aired in March. 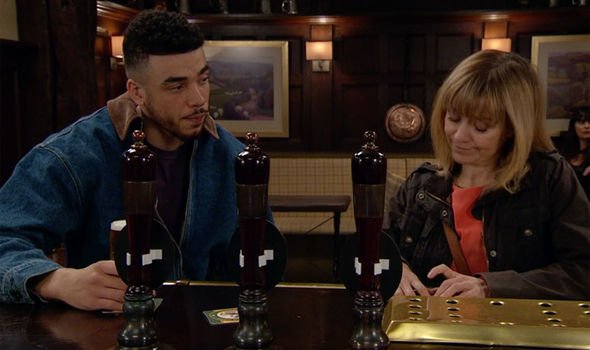 Carter starred opposite the likes of Flack star Rufus Jones and Netflix’s Nightflyers actor Youssef Kerkour in the Channel 4 series.

The soap star’s breakout role in the world of television came in crime drama Kiri.

Carter played Richard Pentlow in the hard-hitting drama in which he appeared alongside BAFTA-winner Sarah Lancashire and Coronation Street star Sue Johnston.

Away from the small screen, Carter has also enjoyed a number of successful parts.

WHAT HAPPENED TO NICOLA KING’S ARM ON EMMERDALE? 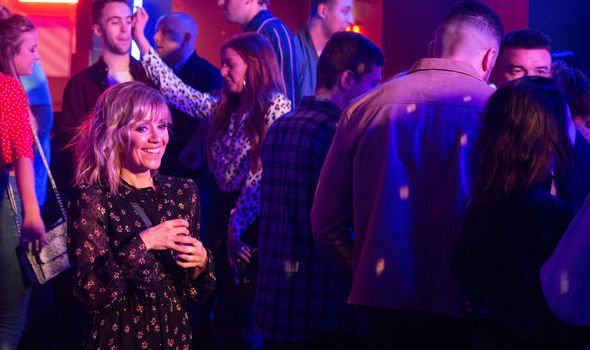 Off-screen, the Emmerdale star has performed on stage in a number of productions.

Carter portrayed Brutus in a LIPA production of Julius Caesar, as well as taking on the roles of Don Pedro in Much Ado About Nothing and Amir in 13.

His arrival on the ITV soap is the latest in a long list of Emmerdale cast members to make their debuts in 2019.

Will Taylor (Dean Andrews) appeared in Emmerdale for the first time this year to wreak havoc on Harriet Finch (Katherine Dow Blyton).

Bear Wolf (Joshua Richards) turned up in the village to reunite with his son Paddy Kirk (Dominic Brunt).

WHAT HAS HAPPENED TO MAYA ON EMMERDALE? 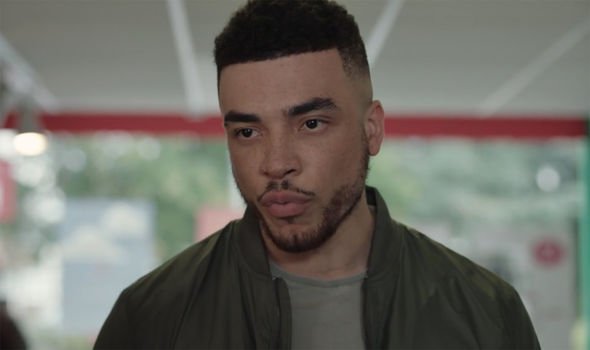 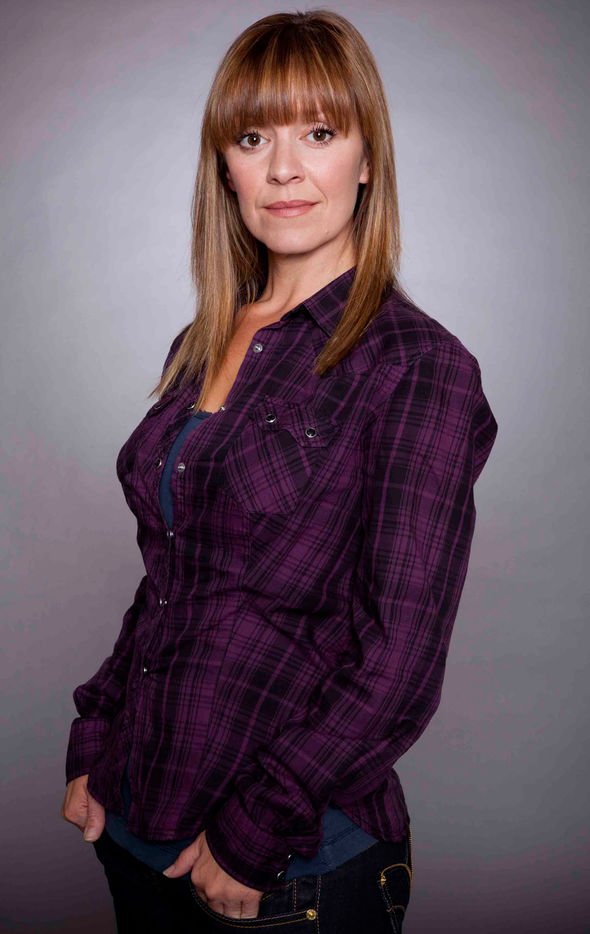 Hilary Benshaw (Gabrielle Glaister) was revealed to be Nicola King’s (Nicola Wheeler) opponent for the role of local councillor.

Emmerdale continues on weeknights at 7pm.