LILY Collins and her writer-director fiance Charlie McDowell got married over the weekend in Dunton Hot Springs, Colorado.

The 32-year-old Emily in Paris actress shared the happy news on Tuesday with a stunning shot from their wedding. 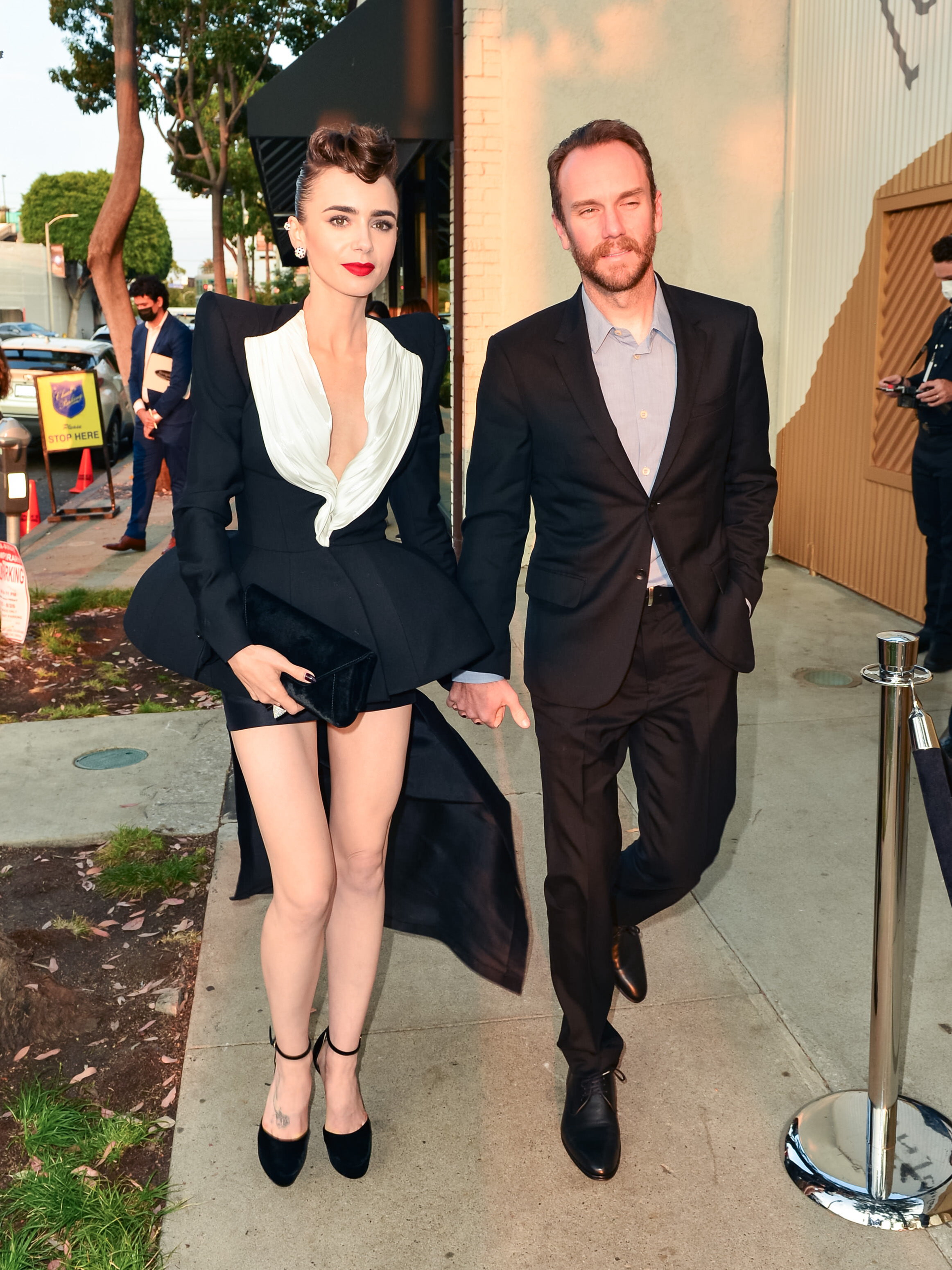 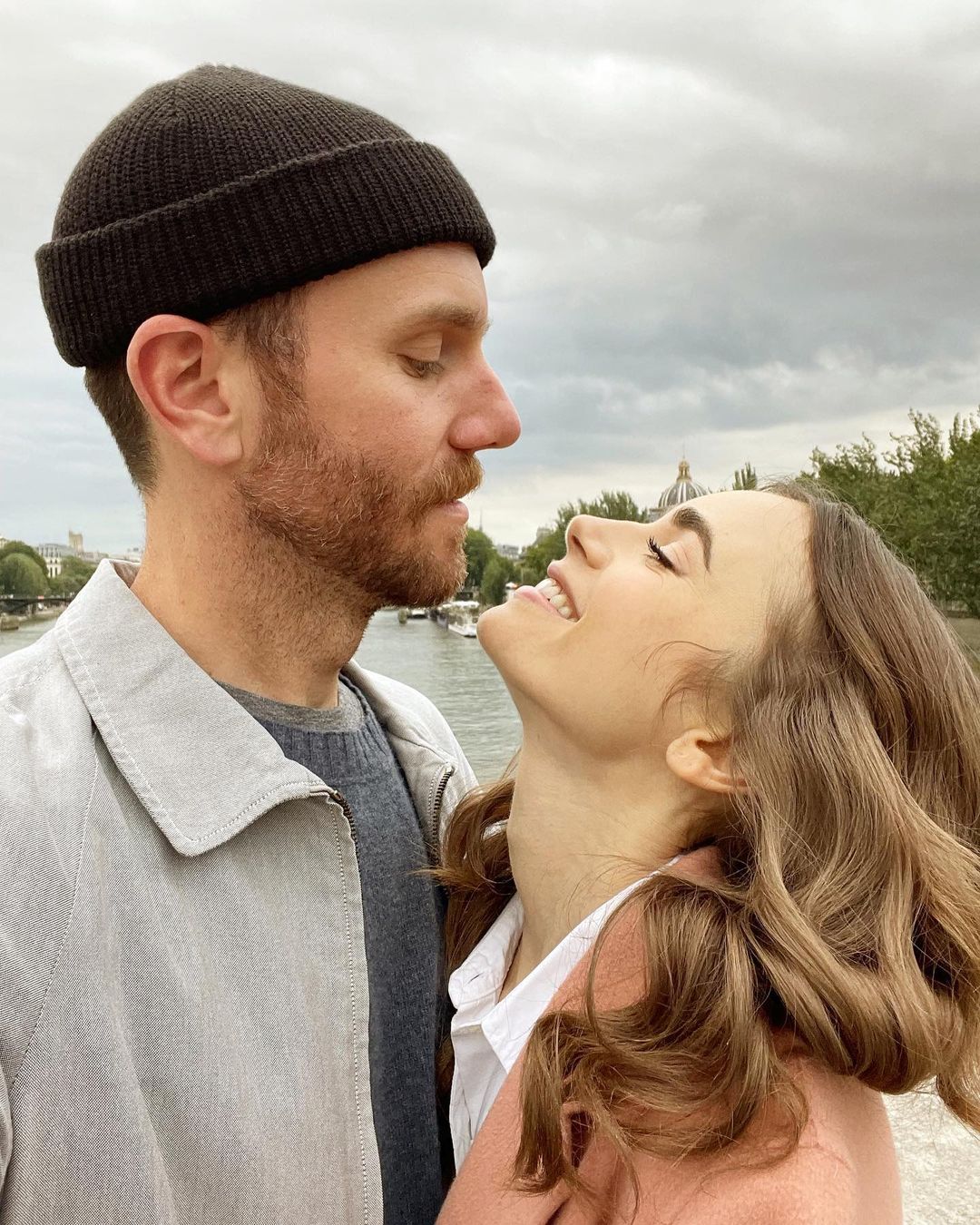 Lily wrote alongside the photo of the her and her new husband Charlie kissing: “I’ve never wanted to be someone’s someone more than I do yours, and now I get to be your wife.

“On September 4th, 2021 we officially became each other’s forever.

“I love you beyond @charliemcdowell…”

Captioning another gorgeous photo of the bride and groom, she wrote: "Never been happier…"

As for Charlie, he shared the photos to his own Instagram, as well, gushing over how in "love" he is with his new wife.

"I married the most generous, thoughtful, and beautiful person I’ve ever known," he wrote.

Adding in another caption, the director said, "This moment will forever play inside my head," alongside a beautiful shot of the two of them in their wedding attire, kissing out in nature.

Lily soon shared the same one to her feed, saying this all used to just be a "fairytale" in her head but is now a "forever reality."

She continued: "I’ll never be able to properly describe how otherworldly this past weekend was, but magical is a pretty good place to start…"

The Netflix star had announced their engagement last September with a few snaps of the proposal and her ring.

She captioned the post: “I’ve been waiting my lifetime for you and I can’t wait to spend our lifetime together…”

Charlie, 38, also announced the news on his own Instagram with a single shot of his new fiancee smiling for the camera and holding up her ring finger.

The Discovery director wrote with it: “In a time of uncertainty and darkness you have illuminated my life. I will forever cherish my adventure with you. 💍🎉”

The pair started dating in 2019, and Lily confirmed their romance in August of that year when she shared a photo of the two of them together in Paris, where she was filming her rom-com series, Emily in Paris.

“When he’s only just left but it feels like forever…I miss you,” Phil Collins’ daughter wrote with the snapshot.

Lily stars as the titular character in the Netflix series, which recently wrapped filming for its upcoming season 2. 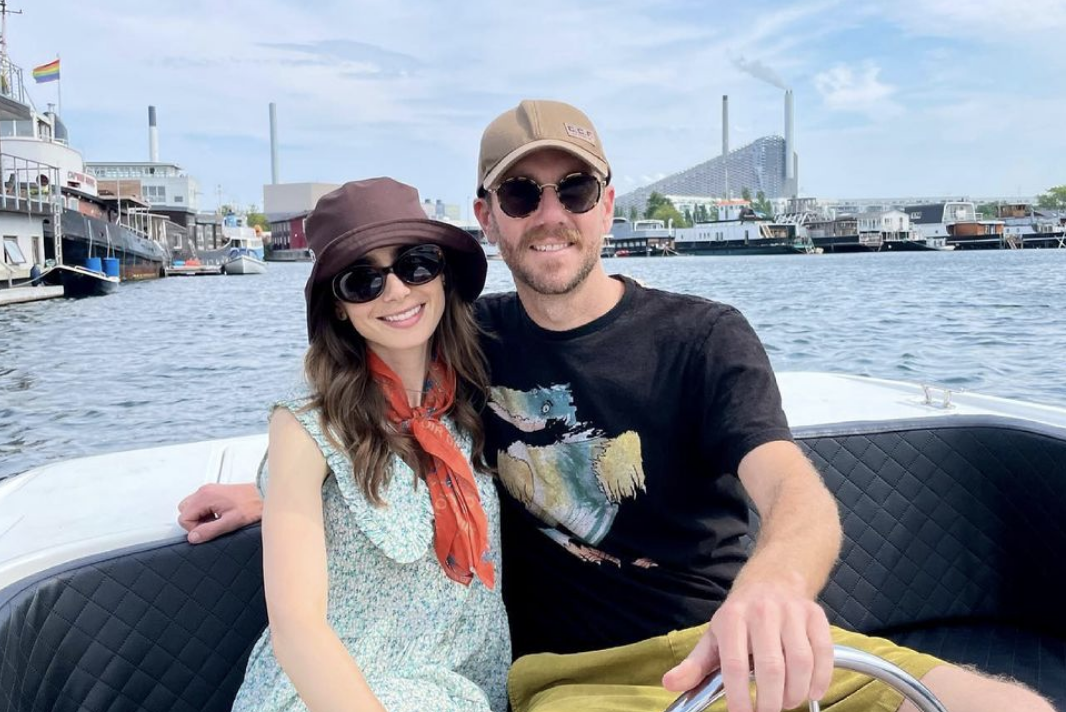