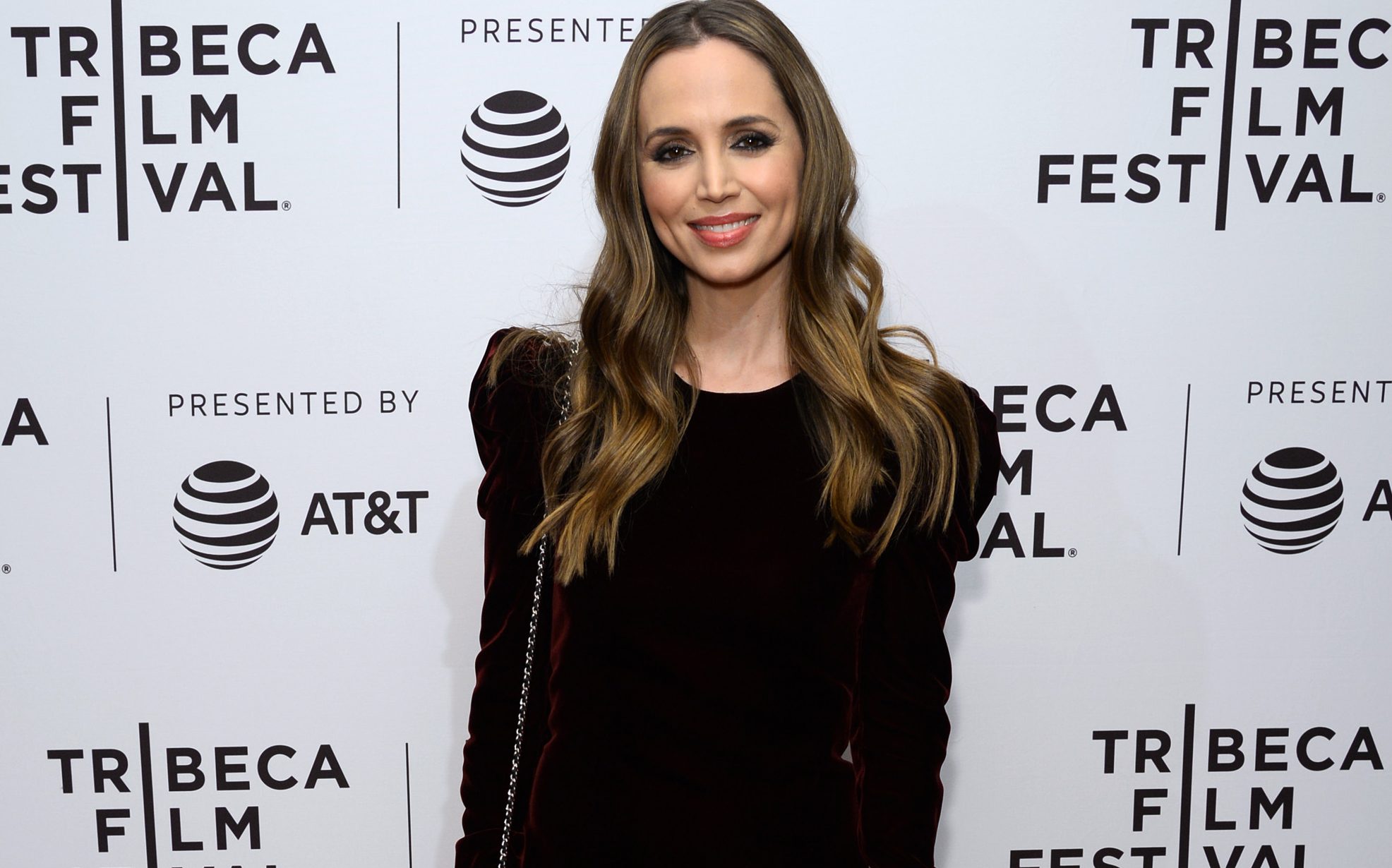 Charisma Carpenter’s Buffy The Vampire Slayer co-star Eliza Dushku has shared her support for the actress, in the wake of her allegations against Joss Whedon.

The actress, who starred as Cordelia Chase on the fantasy series, came forward with a statement on Wednesday, accusing the show creator of ‘creating a hostile and toxic work environment’.

Following her words, Eliza publicly sided with her pal, penning a heartfelt statement on her Instagram page.

‘CC, my heart aches for you and I’m so sorry you have held this for so long,’ the Faith star began.

‘Your post was powerful, painful, and painted a picture we’ll collectively never un-see or un-know. Thank you. I hadn’t known it and I won’t forget it.

‘I frequently think of the saying, “We are as sick as our secrets.” Our secrets indeed make and keep us sick.

‘What I’m learning more and more – and have personally found most valuable – is that profound healing can only come from naming and disclosing what actually happened, the necessary first step (once someone’s ready) to freeing ourselves from our secrets, untold truths which have kept us isolated, ashamed, and held hostage.’

‘Neglecting to “name” the power/gender/sexual/racial abuse epidemic in the entertainment industry (and for that matter society in general) enables the abusers and only emboldens and ultimately fortifies abusive systems,’ she continued.

‘May you and countless others feel the solidarity and connection you have likely missed for too long.

‘From courage, come change and hope. It starts and will end because of courageous truth-tellers like you. I admire, respect, and love you.’

Eliza’s statement comes after Charisma posted a message on social media on Wednesday, recalling her experiences while working with Whedon on both Buffy and Angel – stating that she was ‘standing’ with Ray Fisher, who recently called out his behaviour on the Justice League set.

She alleged that he made ‘ongoing, passive-aggressive threats to fire’ her throughout their time working together, claiming that this ‘still traumatises’ her ‘to this day’.

‘He was mean and biting, disparaging about others openly, and often played favourites, pitting people against one another to compete and vie for his attention and approval,’ she said.

‘These memories and more have weighed on my soul like bricks for nearly half of my life. I wish I said something sooner.

‘I wish I had the composure and courage all those years ago. But I muted myself in shame and conditioned silence.’

‘As a single mother whose family’s livelihood is dependent on my craft, I’m scared,’ she concluded. ’Despite my fear about its impact on my future, I can no longer remain silent. This is overdue and necessary. It is time.’

Eliza has joined a string of co-stars who offered their solidarity to Charisma and Ray over the accusations, with Sarah Michelle Gellar and Clare Kramer among those speaking out.

Whedon has yet to publicly address the claims made against him.

Metro.co.uk has contacted Joss Whedon’s reps for a comment.