Stuart (played by Ricky Champ) has had to come to terms with his cancer diagnosis, then he and Rainie Highway (Tanya Franks) went through the lengthy process of adopting via a surrogacy, Bernie Taylor (Clair Norris), and after the baby was born he began to suffer mentally, not realising he was dealing with postnatal depression. After all of this, Rainie left him and he has since been on the warpath with everyone and is using self-destructive methods to deal with his pain. Official EastEnders spoilers confirm Stuart will be forced to make a big decision after reaching breaking point, but could Bernie be killed in the process?

In upcoming episodes of the BBC soap, an anxious Stuart snaps and disposes of his anti-depressants prescription.

Outside of his NA/AA meeting, Linda Carter (Kellie Bright) intervenes when she spots him near a drug dealer and the situation between them gets heated.

In a state of separation, Stuart purchases some drugs, but he later gives them to Jada Lennox (Kelsey Calladine-Smith).

Later, Stuart goes to find Linda to apologise but is met with a frosty response from Mick Carter (Danny Dyer).

Unable to get an appointment at the GP, a riled-up Stuart takes drastic action. 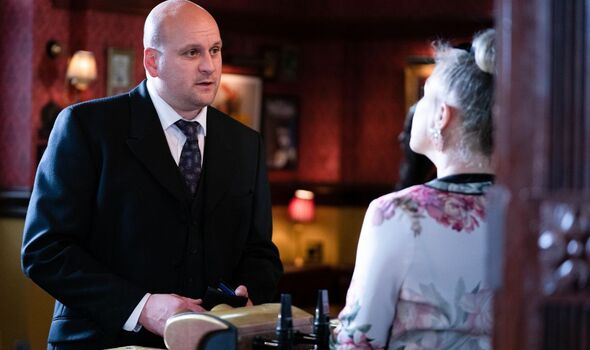 At the GP surgery, Bernie does all she can to help a frantic Stuart as the situation escalates.

She apologises to him for not realising he was living with PND and for helping Rainie leave the Square.

Convinced he has been misdiagnosed, Stuart grows desperate.

It’s possible that by blaming Bernie as the source of all of his problems, he may lash out at her.

Stuart also has a violent past and might easily fall back into his brutal ways. 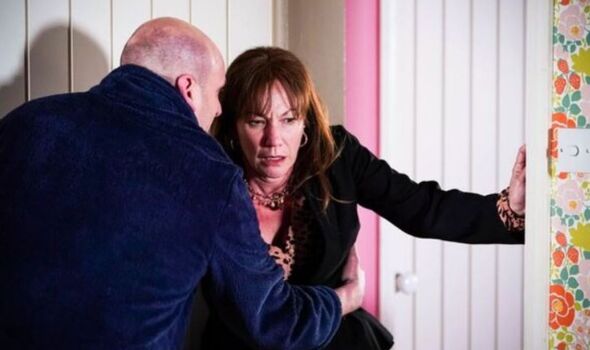 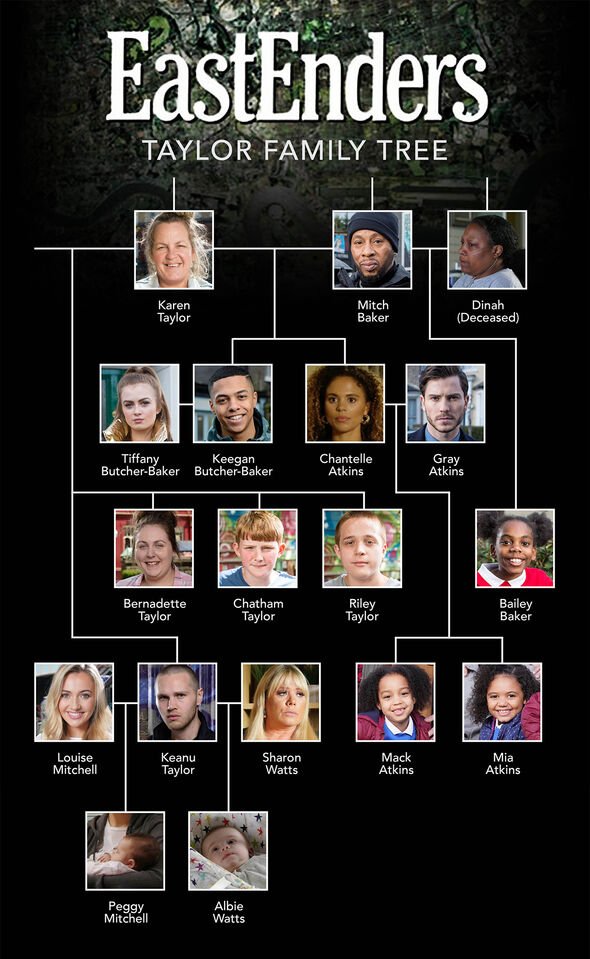 He also demonstrated to Bernie how he can turn into a different person when he feels out of control recently.

A few months ago, Stuart stormed round to the Taylor’s and dropped the baby on the doorstep as Rainie followed him, weeping.

He buzzed on the doorbell, violently screaming: “Bernie, are you in there?”

As Rainie pleaded with him to stop, he yelled: “Come on Bernie, open the door.”

Karen Taylor (Lorraine Stanley) answered, asking: “Are you off your head?” as an agitated Stuart replied: “You need to take back Roland.”

He added: “You need to take him inside, now.” A shocked Bernie replied: “No, we can’t have him.”

Bernie cried: “No, this ain’t right,” as Rainie begged: “Don’t let him do this to you.”

“He’s your son, not ours,” Stuart stated as he left Roland in the house.

As Rainie tried to get the baby back, Stuart roared: “Leave him!”

Bernie and Karen were terrified by his behaviour and took Roland for the night.

Could he end up in a similar state when faced with Bernie once again?

It’s possible he might end up attacking and killing Bernie when they leave the hospital.

It could be that he sees the baby as the catalyst for everything that came after, and he is likely to be fuming with Berne for helping Rainie to leave for good.

As they argue, Stuart might snap and hurt Bernie, leaving her for dead.

Stuart has been confirmed to be leaving the soap, so will this be the way in which he makes an exit?

He might return home and, panicking, pack his bags and leave the Square.

The soap spoiler confirms Stuart will make some “big decisions about his future”.

Could he end up fleeing before someone finds a lifeless Bernie?

If so, both popular characters will be making their exit from the soap.

EastEnders continues on Thursday at 7.30pm on BBC One.