The 28-year-old actress, who is one of the stars of this year's I'm A Celeb, shared a selfie where she was in floods of tears. 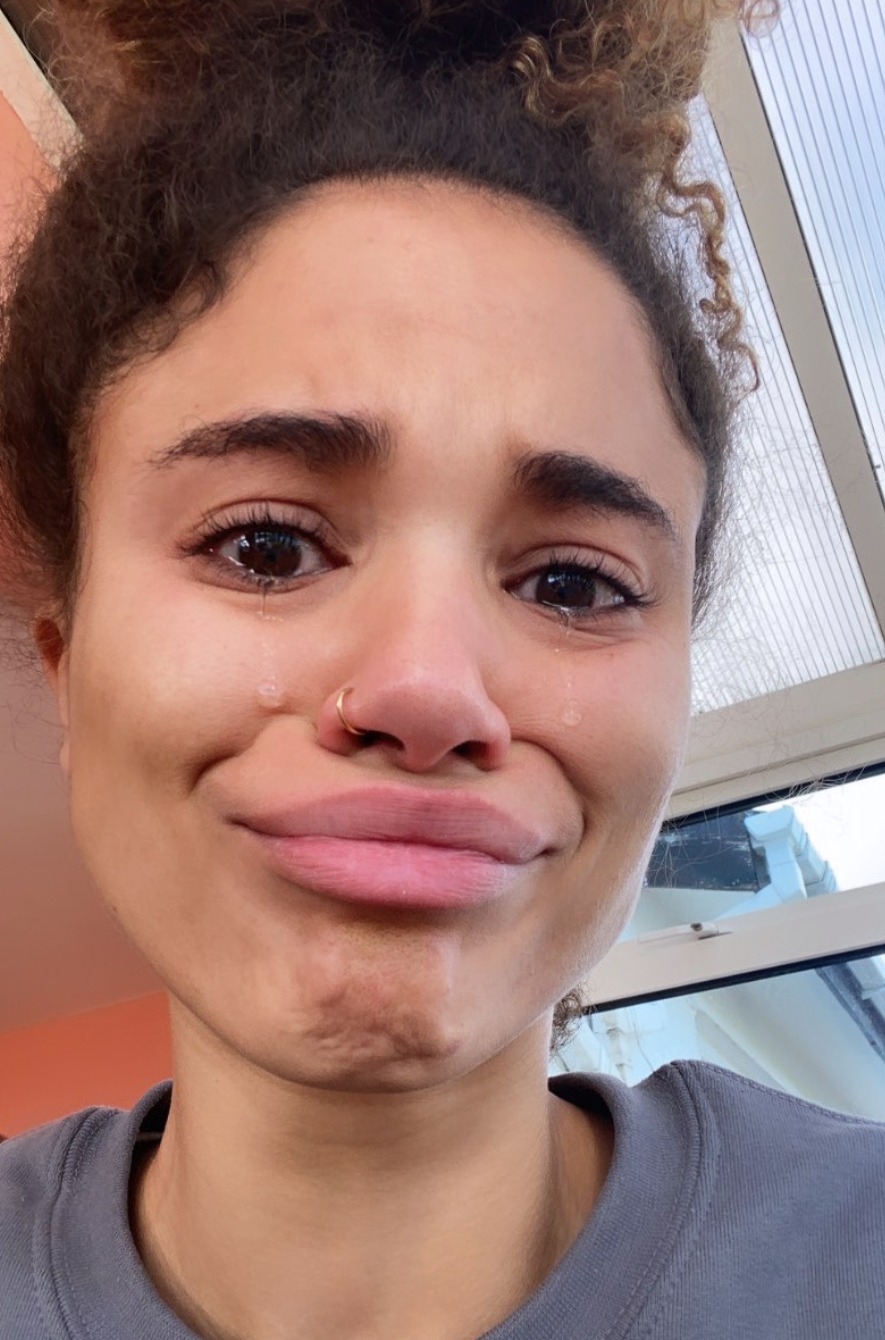 She explained that she had just watched the festive advert for the home-shopping giant, which launched its 2020 campaign this week.

Jessica posted: "Wow wow wow. Crying like a baby." She added: "That was next level."

The tear-jerking advert is all about the coronavirus lockdown, starring a hopeful ballet dancer left devastated when her performance gets cancelled.

However, in true Christmas advert style, her younger sister rushes to the rescue, secretly making invitations to a new show on their estate. 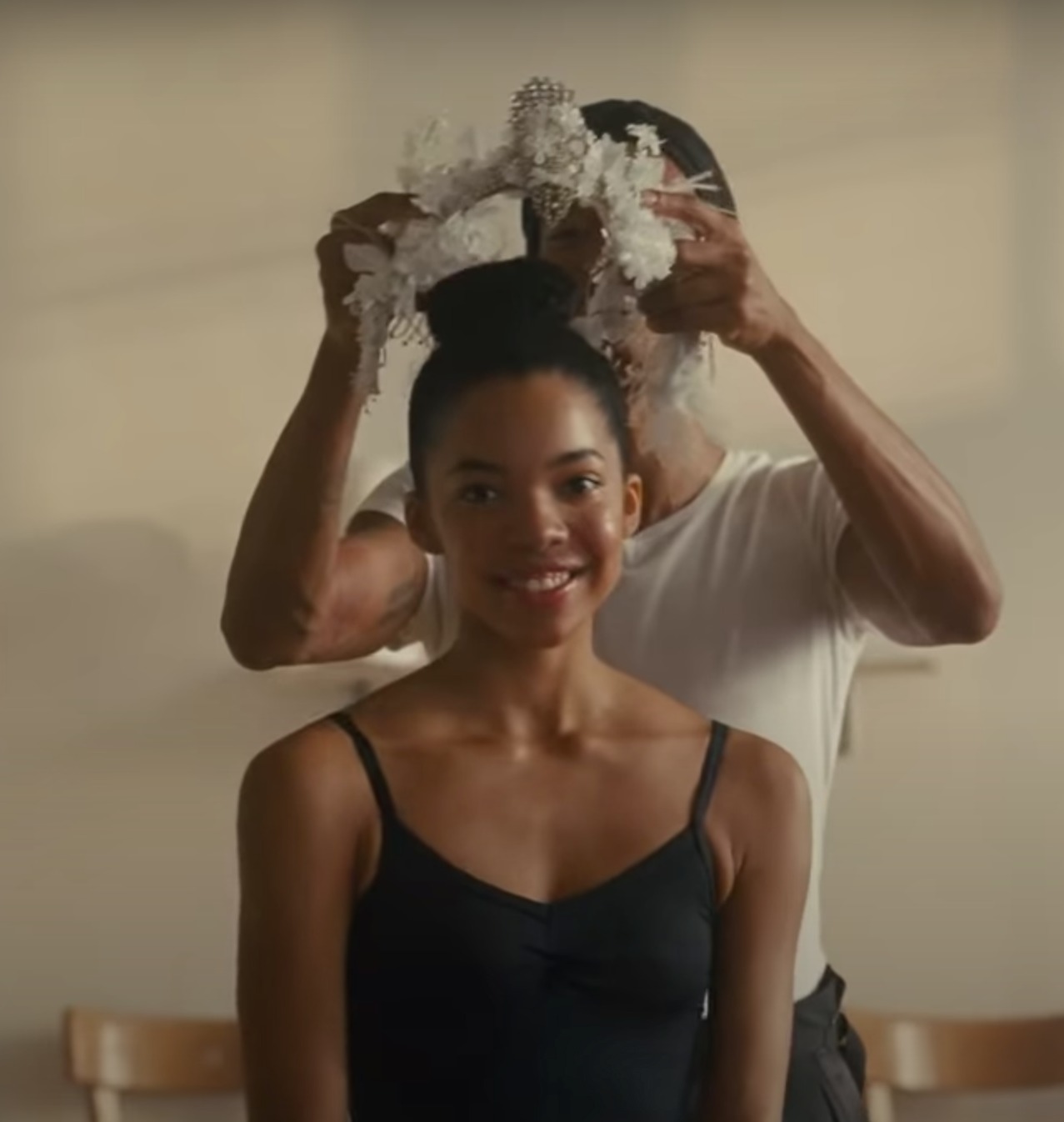 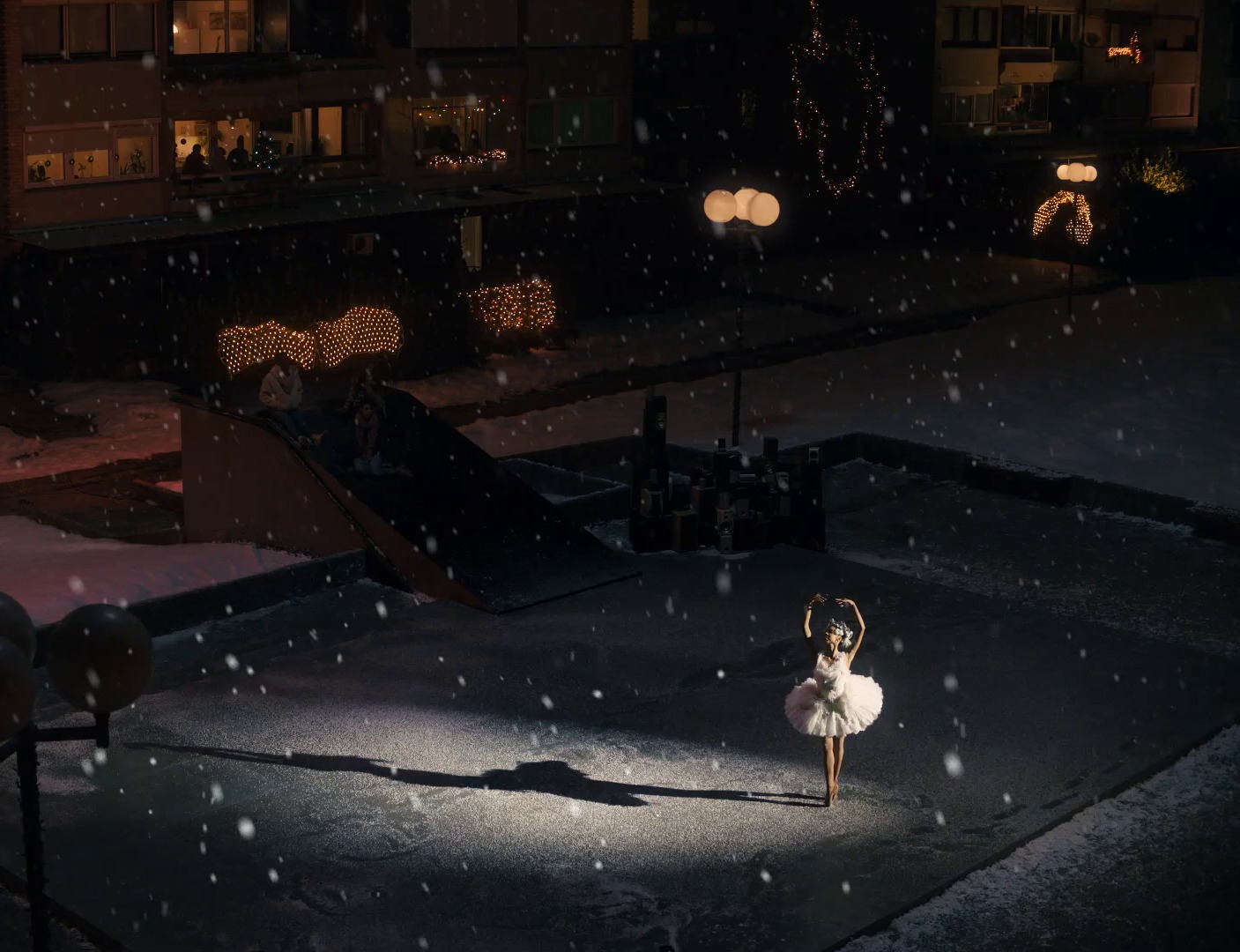 With the help of a torch bought online – via Amazon, naturally – the dancer then has a spotlight to perform, with people watching on from the windows of their flats.

Jessica proved such a fan she even posted the tear-jerking advert onto her Instagram story, adding three applauding-hand emojis.

Until recently the star was at the centre of one of EastEnders' biggest storylines as Chantelle Atkins.

The mum-of-two was abused non-stop by her controlling husband Gray – culiminating in her death in September this year.

Speaking during a late-night Instagram Q&A with fans, the actress admitted that she missed the character "like crazy".

She also revealed that she had returned to acting since her role on EastEnders ended and should be on screen again "very soon".