Sonia (played by Natalie Cassidy) has been taking a back seat on EastEnders of late and was last seen helping Whitney Dean (Shona McGarty) through her murder trial after she murdered Leo King (Tom Wells) earlier this year. Next week, the beloved character will be seen struggling with the enormity of serving on the front line during the coronavirus pandemic. As the weeks press on, it seems the mother-of-one will decide she needs a break from life on the Square as actress Natalie, 37, is going to be absent from the BBC soap over the next few months. 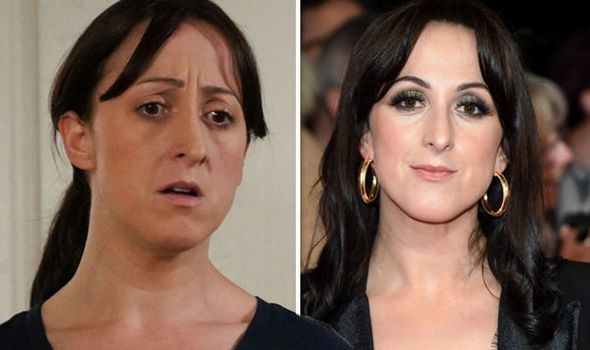 An unnamed source explained: “Natalie like other actors on EastEnders was given a break for a few months.

“In real-time, she is back filming in the next few weeks but on screen, she will leave and be off for a few months because the show is filmed so far ahead.

“She’ll be back again early Spring,” they told the Sun, before stating this was nothing out of the ordinary for stars of the show to take a short hiatus.

Express.co.uk has contacted a representative of the soap for comment.