Jay Brown (played by Jamie Borthwick) and Ruby allen (Louisa Lytton) split in tonight’s episode after a little interfering from Ben (Max Bowden), although neither of the EastEnders characters knew what he was planning.

Ben is determined to keep Lola (Danielle Harold) in Walford as she wants to go back to Newcastle with their daughter Lexi.

Both he and her grandad Billy (Perry Fenwick) wanted Lola to stay and it looks like Ben’s found a reason for her to do just that.

Billy was having no luck with getting her to stick around as in tonight’s episode of the BBC soap he admitted to Ben: “As long as Jay’s with Ruby she doesn’t want to be here.

It’s killing her seeing him with someone else

“He’s the love her life, Ben and it’s killing her seeing him with someone else.”

It clearly gave Ben an idea as he joined Ruby in the E20 for a drink after Jay took his time joining her.

The pair appeared to be getting on famously as they downed the booze and shared some giggles.

When a man in the club appeared to be eyeing up Ruby, Ben went in for a kiss with her to put him off.

While Ruby and Ben laughed at their antics Jay walked in at that very moment and he didn’t find it very funny.

He argued with Ruby before she stormed off back to her flat across the Square while Ben told Jay that she had implied she was “settling” with him. 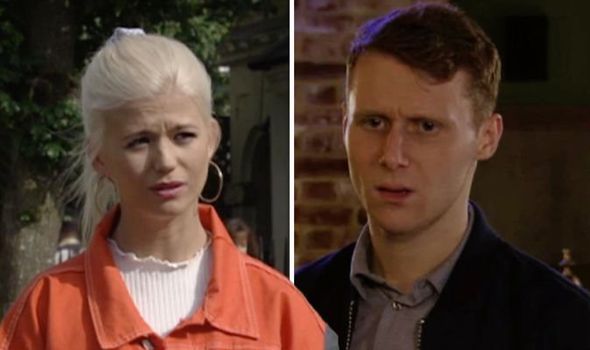 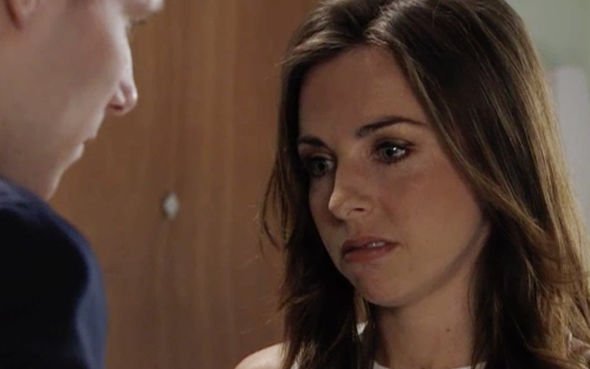 Jay realised he may have acted rashly and later went round for a chat with Ruby, where he declared: ““Im not going to change Ruby, I like who I am and I don’t know if it’s enough for you.

“Nice and grown-up, they don’t make for great romance do they?” he asked as Ruby replied: “Who needs romance? It never got me anywhere in the past.”

“I don’t like the idea of someone settling for me,” Jay confessed.

Ruby admitted she wanted the same, as she stated: “I don’t want anyone settling for me either, we both deserve better than second best don’t we?”

All the while, Ben was waiting outside, hoping his actions had had the desired effect.

While he was there, Lola walked up to him and said: “Me and Lexi are still leaving.” 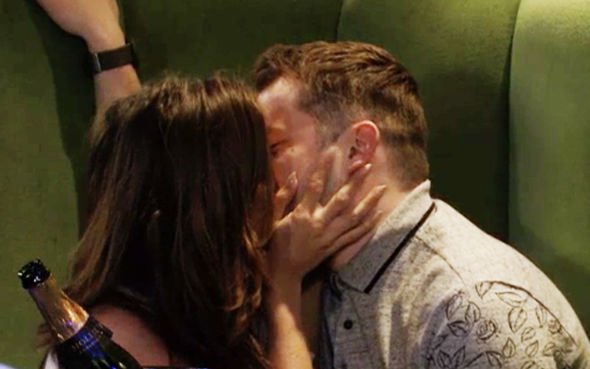 However, once she’d gone, Jay arrived to tell Ben that he and Ruby were no longer together.

“Oh mate, come on then, we’ll go and get wasted shall we?” Ben said, and when Jay’s back was turned he looked rather pleased with himself.

It looks like Ben has got exactly what he wanted, but will Lola decide to stay?

She and Jay could very well get back together now Ben’s put the wheels in motion.

Even if Jay’s not ready, just the prospect of him being single again may be enough for Lola. Viewers will have to wait and see.

EastEnders continues Monday at 8pm on BBC One.