Kat (played by Jessie Wallace) has found herself distanced from her relatives after pursuing a romance with Kush (Davood Ghadami).

Kush wants to gain legal access to his son Arthur whom he shares with Stacey Fowler (Lacey Turner) and she’s not happy at the suggestion on EastEnders.

Subsequently, it has driven a huge wedge between the family as well as best pals Kush and Martin Fowler (James Bye).

The feud escalates in scenes set to air next week on the BBC soap as Stacey receives a letter from Kush’s solicitor.

Jean (Gillian Wright) decides to bring both sides together to get them talking in an attempt at peace.

The stress of the situation gets too much for Jean, who is currently undergoing treatment for ovarian cancer, and so Stacey tells Kat and Kush that her mother is too sick to cope and so she will be hiring a solicitor.

As a result, Kush has fears about being able to finance the legal battle.

But Kat thinks she has the answer, and wants to use the money Alfie Moon (Shane Richie) borrowed and never gave back to Phil Mitchell (Steve McFadden).

Kush is left doubting if a custody case is the right answer and breaks down after another argument with Stacey.

Kat says she will use the money Alfie took to put toward a solicitor. 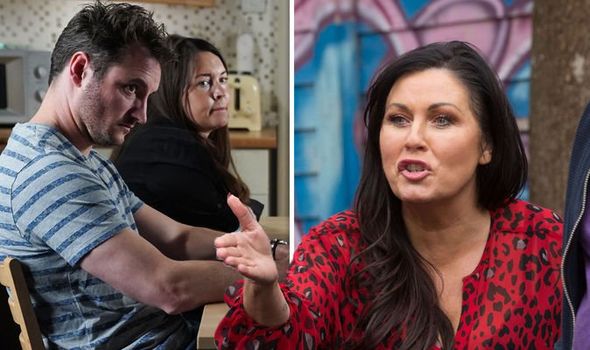 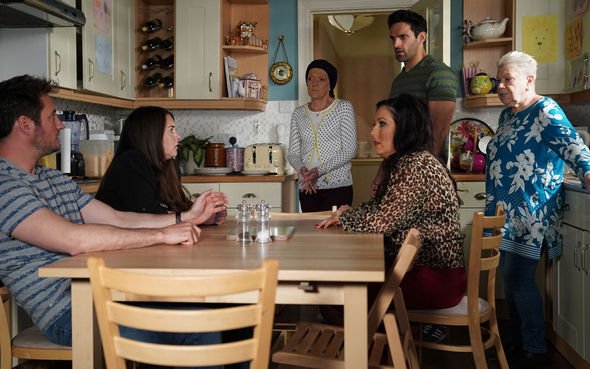 However, when she goes to get it she finds out that it’s gone missing – but who took it?

Kat has words with Stacey and Big Mo Harris (Laila Morse) about the vanished cash but she still doesn’t get to the bottom of it.

She is soon left musing if Martin is the one behind it after seeing him have cross words with Kush.

The leopard print-clad cleaner decides to bring the family together to bring up the mystery.

Martin is adamant it wasn’t him, saying he didn’t know the cash was there at all.

Meanwhile, Stacey’s angry at Kat for wanting to use the money for Kush’s custody battle. 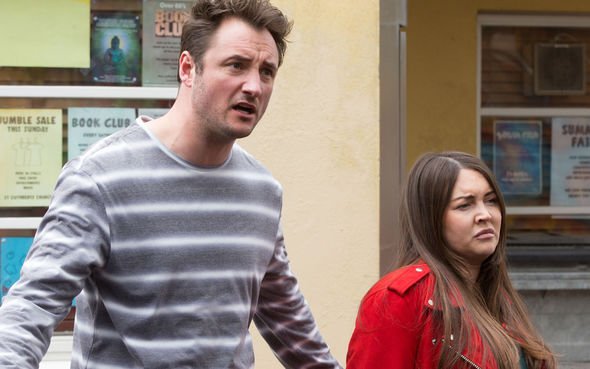 Who has to come clean to Kat about taking the cash? And how much more division can the family take?

However, it had a bit of a nasty end after the family went to the pub and Bobby ran home.

He was seen with a horrible gash on his forehead, but did the character inflict it on himself?

EastEnders continues tonight at 7.30pm on BBC One.