TEEN killer Bobby Beale will finally face the other residents of Albert Square in EastEnders tonight as his dad, Ian, returns home.

Bobby – who was jailed for the death of his sister Lucy back in 2014 – has been keeping a low profile since returning to Walford last week. 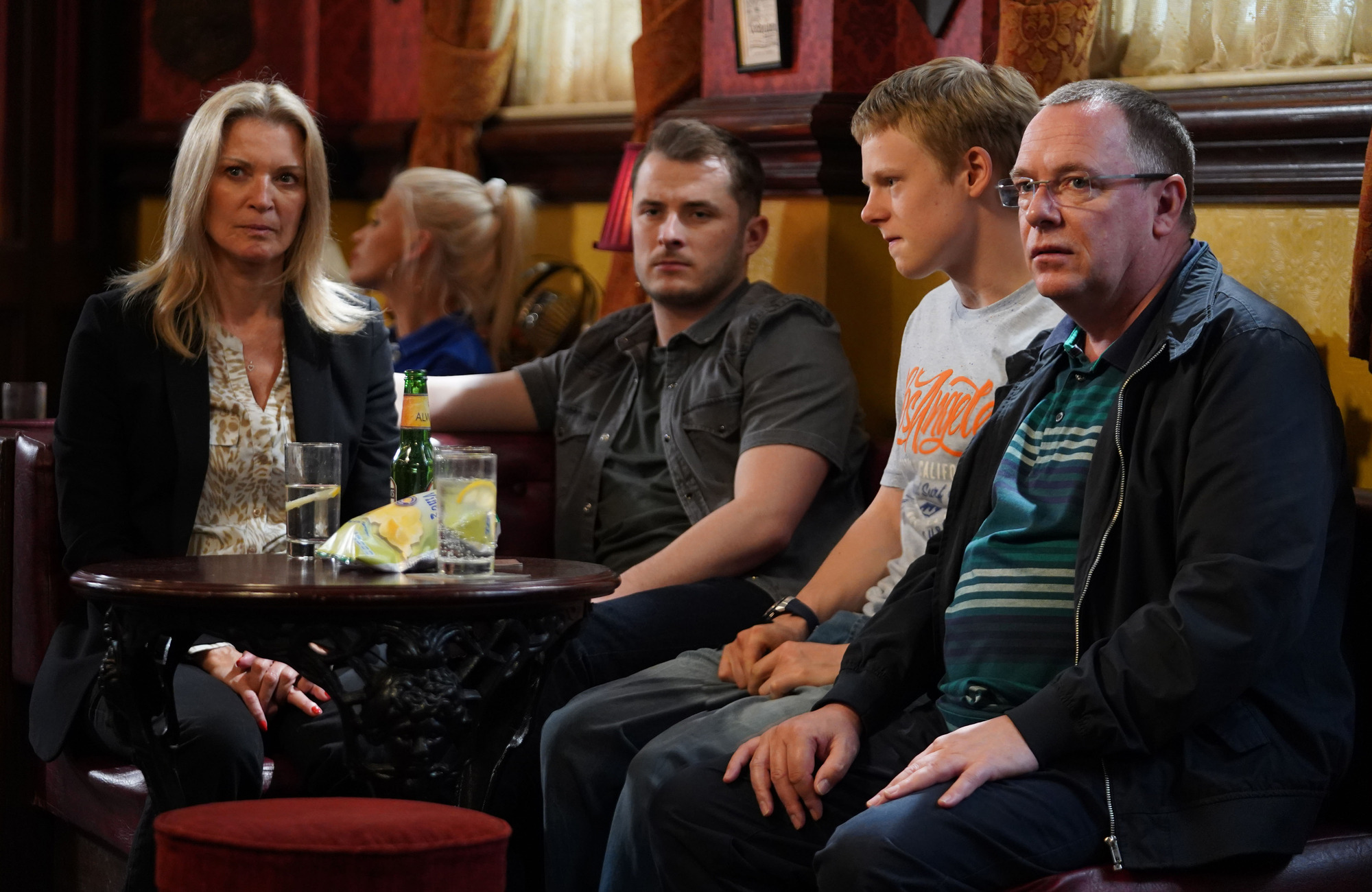 But when dad Ian – played by Enders' legend Adam Woodyatt – arrives home, his brother Ben Mitchell decides they should all head down to the Queen Vic to celebrate the family reunion.

Unsurprisingly, the locals don’t react too well to the two murdering members of the Beale family drinking under one roof and Bobby starts to feel the pressure as he’s given a hard time.

Denise Fox – who was dating Ian when Lucy died – spots how uncomfortable Bobby is feeling and shares some supportive words with him.

Meanwhile Mel Owen picks up on the tension between Bobby and Max Branning – Jake Wood – and watches on with interest.

With alcohol flowing and tensions reaching fever pitch, things soon get too much for Bobby and he’s stunned when he gets support from the most unlikely of sources. 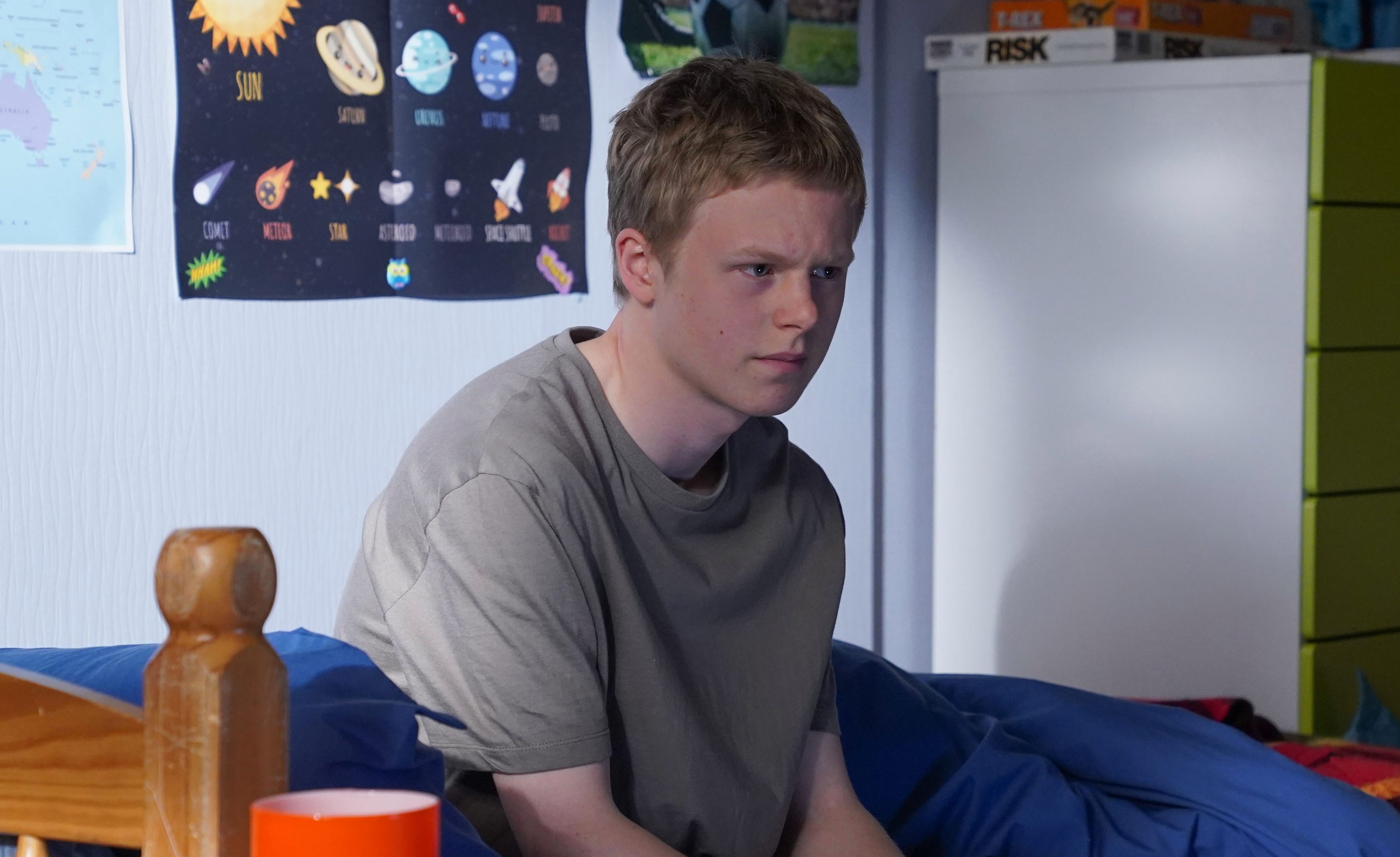 So who steps in and fights his corner?

But even with the unexpected support, Bobby is still struggling and he soon rushes out of the pub.

When Ian goes after him he’s given a short shrift by Bobby who demands to be left alone.

Is it too much for the teen to be expected to start rebuilding his life in a community that will always see him as a killer? 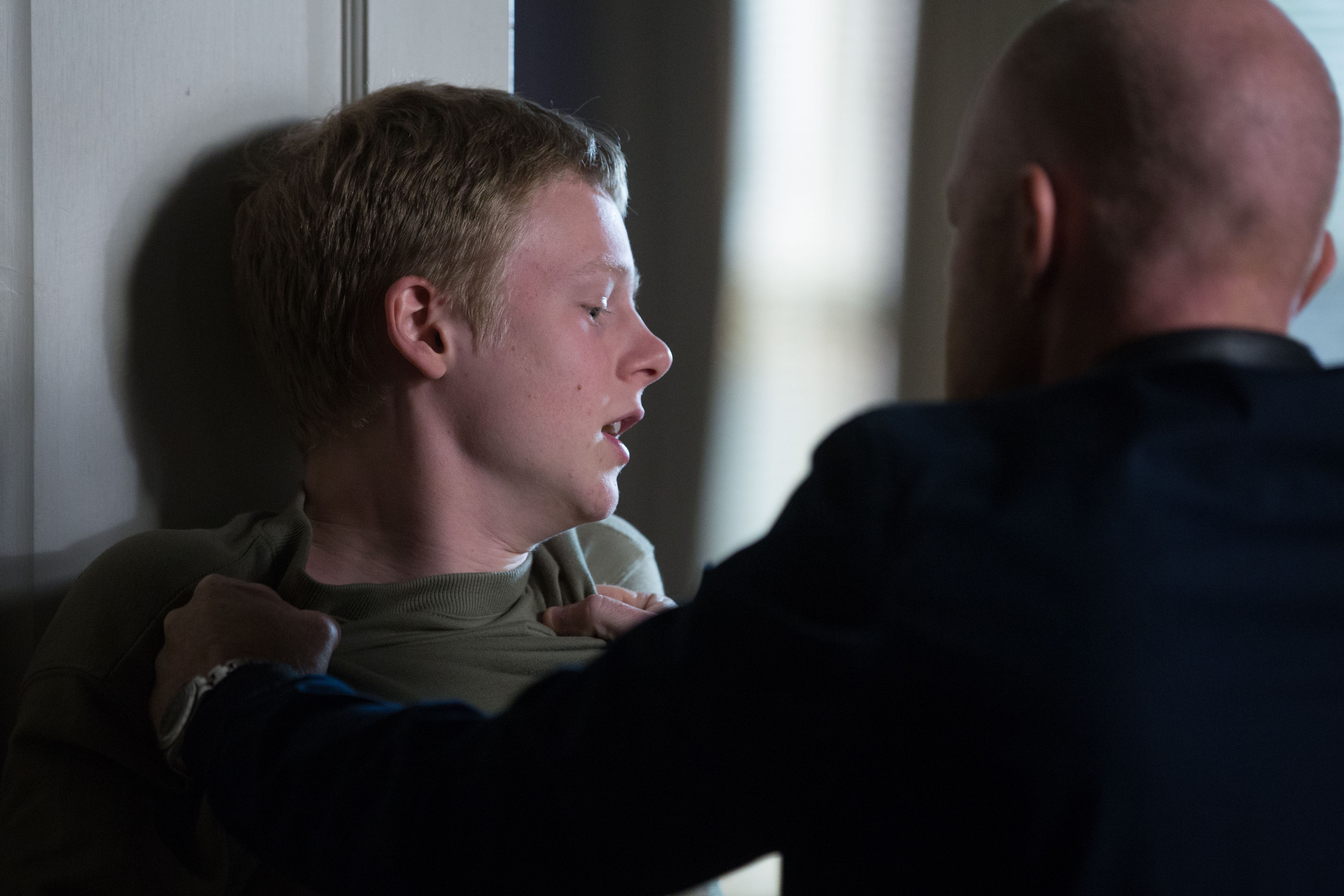 Last week fans were convinced that Max was going to murder Bobby – who’s played by newcomer Clay Milner-Russell – after the hardnut chased him down and cornered him at home.

Fed up of being cooped up in the house with all its reminders of Lucy, Bobby decided to head out for some fresh air.

He donned that ever fool-proof mode of disguise – the baseball cap – but was immediately recognised by Max.

Max – who served a traumatic year in prison for the crime Bobby committed – then chased the teen back to his house where he smashed the door down.

A raging Max terrified Bobby, before his uncle Ben arrived and sent his nephew's enemy on his way.