EASTENDERS has dropped a major hint about who Gray Atkins’ next victim will be.

The serial killer – who is played by actor Toby Alexander Smith in the BBC soap – has already killed his wife Chantelle, Tina Carter and Kush Kazemi. 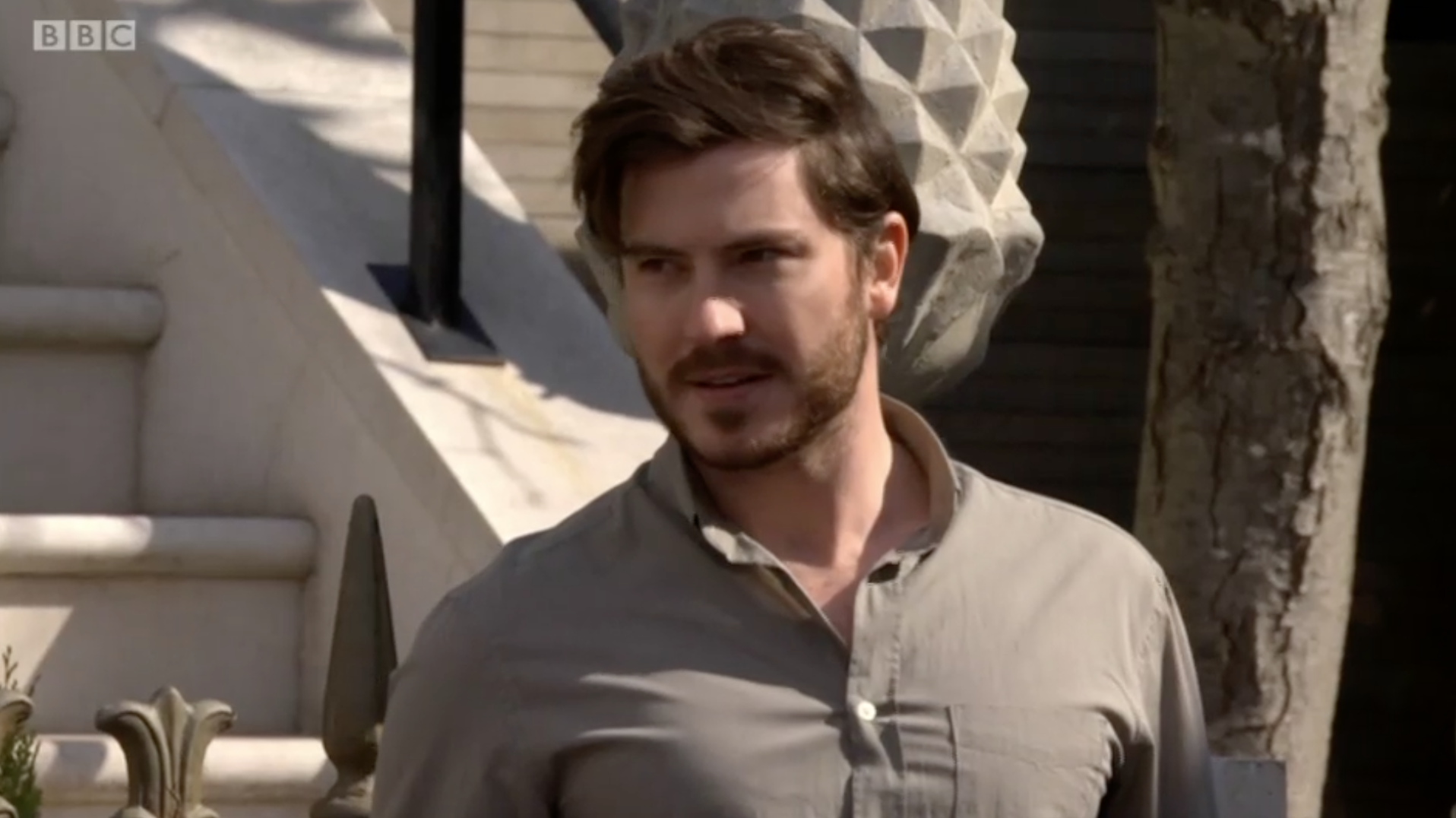 But after tonight’s episode it looks like he will end up killing Chelsea Fox after the pair shared a flirty exchange in the Square.

Chelsea and her aunt Kim had teamed up to teach cheating man Dwayne a lesson about two-timing them.

They decided to cover his car in sticky liquid and spray “sleaze” on the back of it.

But as Dwayne realised what the women were up to, he stormed at them and looked to be about to get physical to stop them ruining his car. 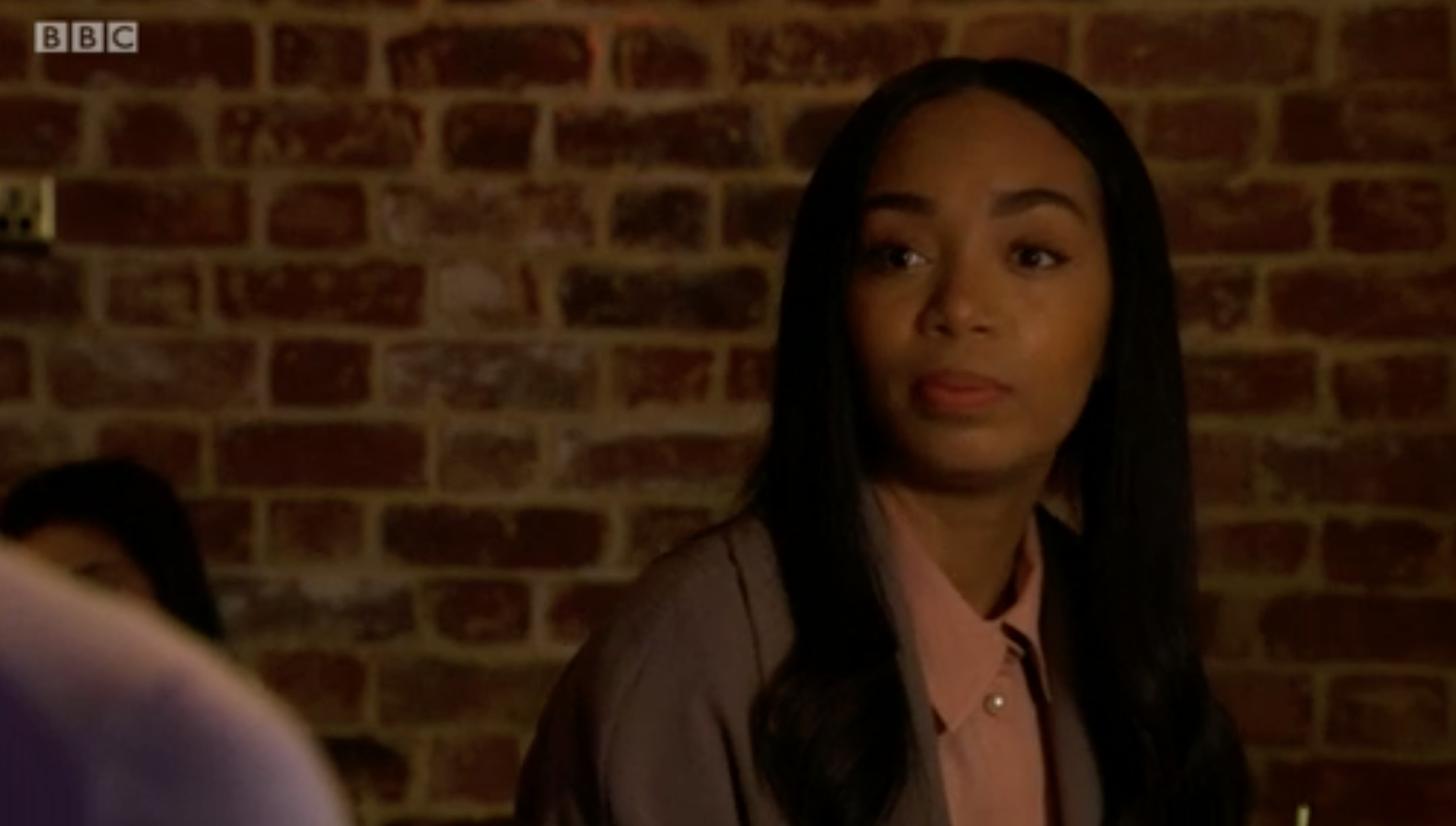 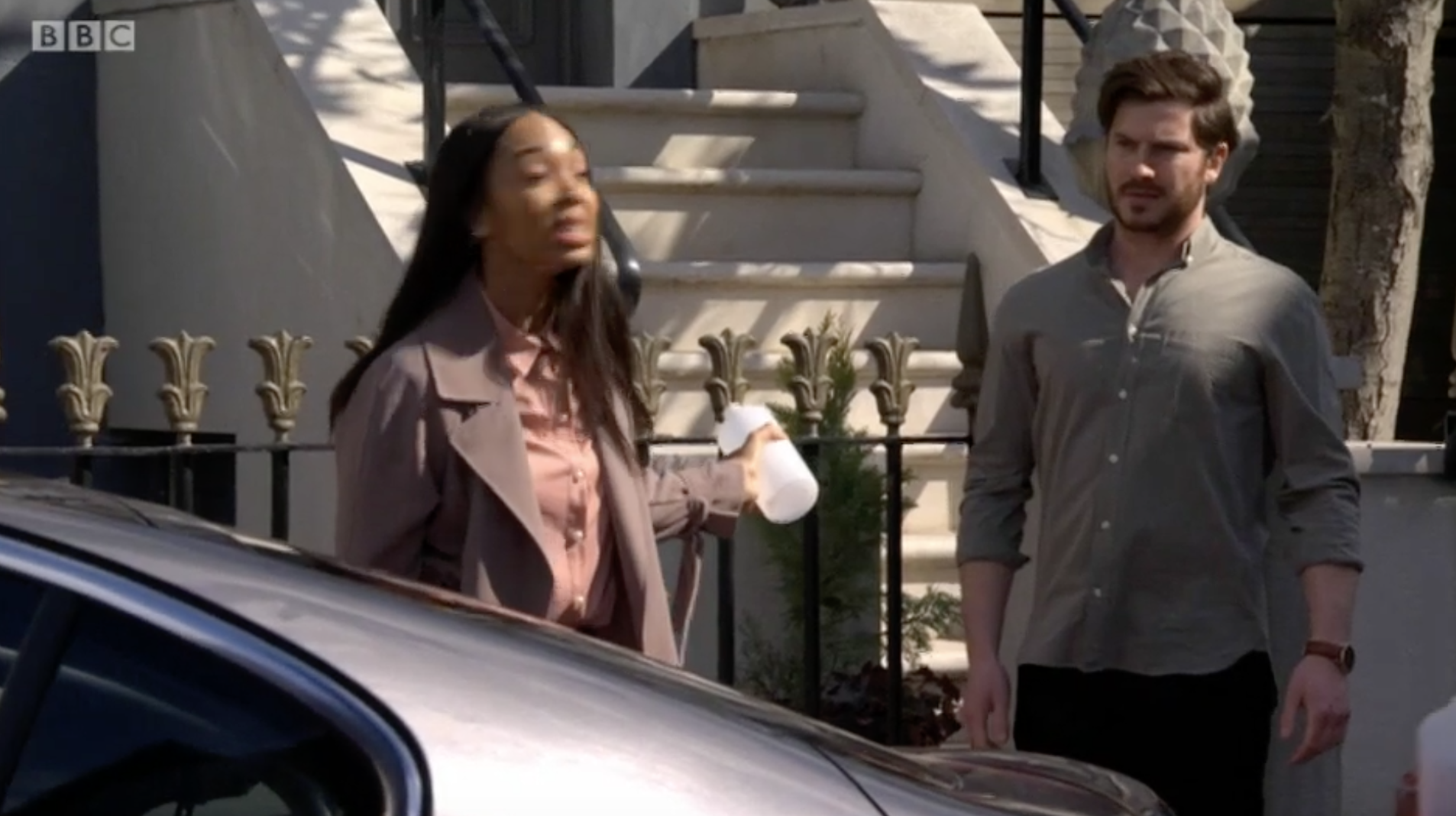 But Chelsea saw Gray and improvised, telling Dwayne: "Oi do not come any closer unless you want my hotshot lawyer of a husband to have you charged with assault?

"Isn't that right darling?" she said, turning to Gray.

"Has this man been threatening you?" said Gray, cottoning on to the scheme.

Turning to Dwayne, he said: "I'd suggest you go before I call the police." 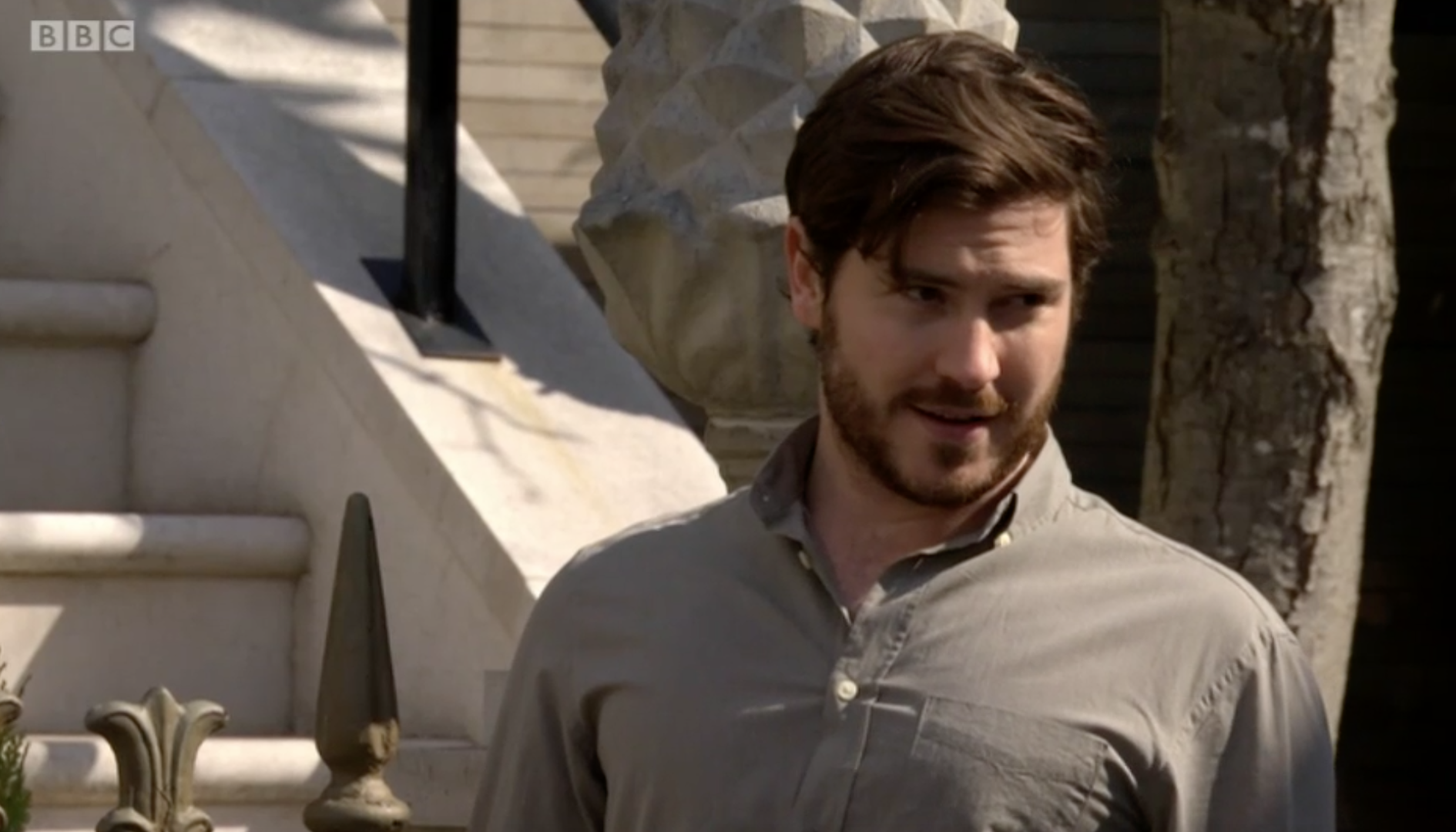 And fans are now terrified that Chelsea will become Gray's next victim with Whitney out of the picture.

One wrote: "I think Chelsea gonna be number 4 on Gray's list…"

A second said: "GRAY STAY AWAY FROM CHELSEA!"

Another added: "They aren't gonna do Chelsea and Gray aren't they?…. Oh god they would wouldn't they…?"