EASTENDERS fans are in shock after Big Mo’s exit revealed she had turned the Slaters’ garage into a drugs factory.

The wheeler dealer – who is played by actress Leyla Morse in the BBC soap – has gone on a long cruise with Fat Elvis. 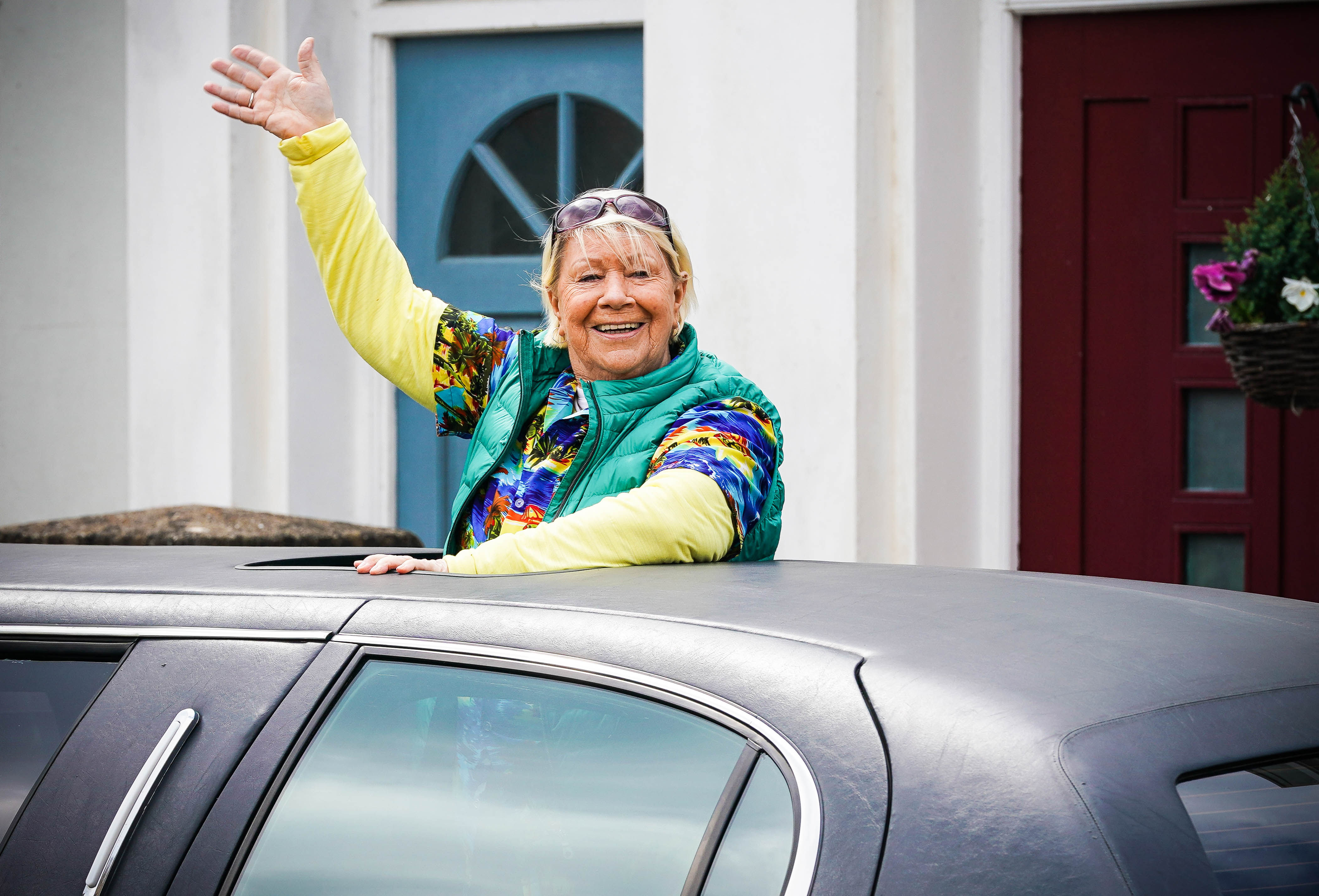 In tonight’s episode she spent the entire time hiding from the police before fleeing early for her cruise and leaving Jean Slater a shocking surprise – a drugs factory.

Jean was panicked about what to do and helpfully Zack Hudson offered her his help with anything as a thank you for bringing him to the Square.

“If you ever need anything, I’m only next door,” Zack told her.

“Actually there is a little something you could help me with,” said Jean. 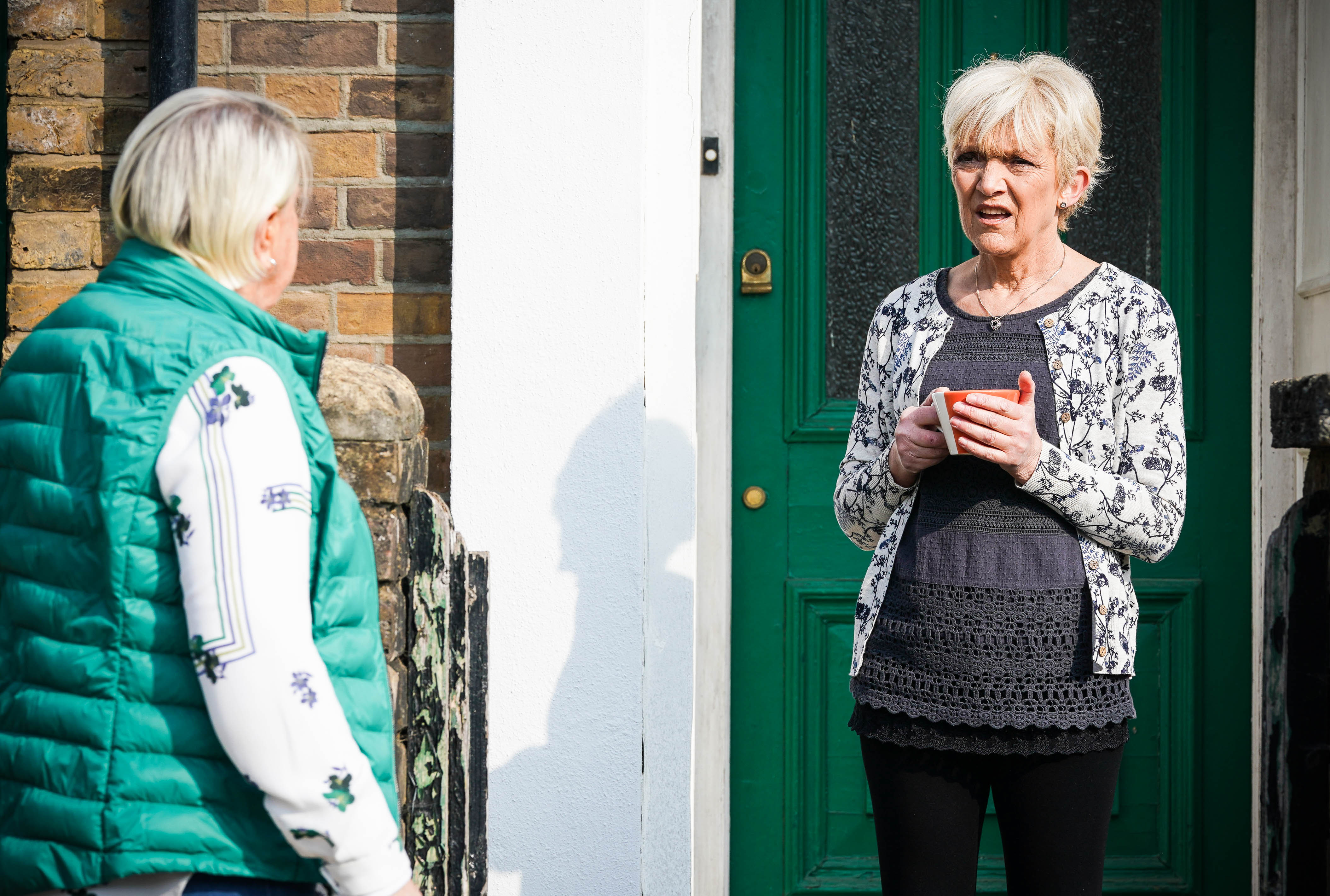 She led him into the Slaters’ garage which had Zack joking about her wanting a bonk next to the spare tyres.

Instead, it emerged Jean was now running a drugs farm from the garage and she told Zack: “Mo's left me with an adventure I don't really want.

“Her heart's in the right place but her right is normally her left.

“I need you to help me get rid of this Zack. I don't want to be a drug lord.” 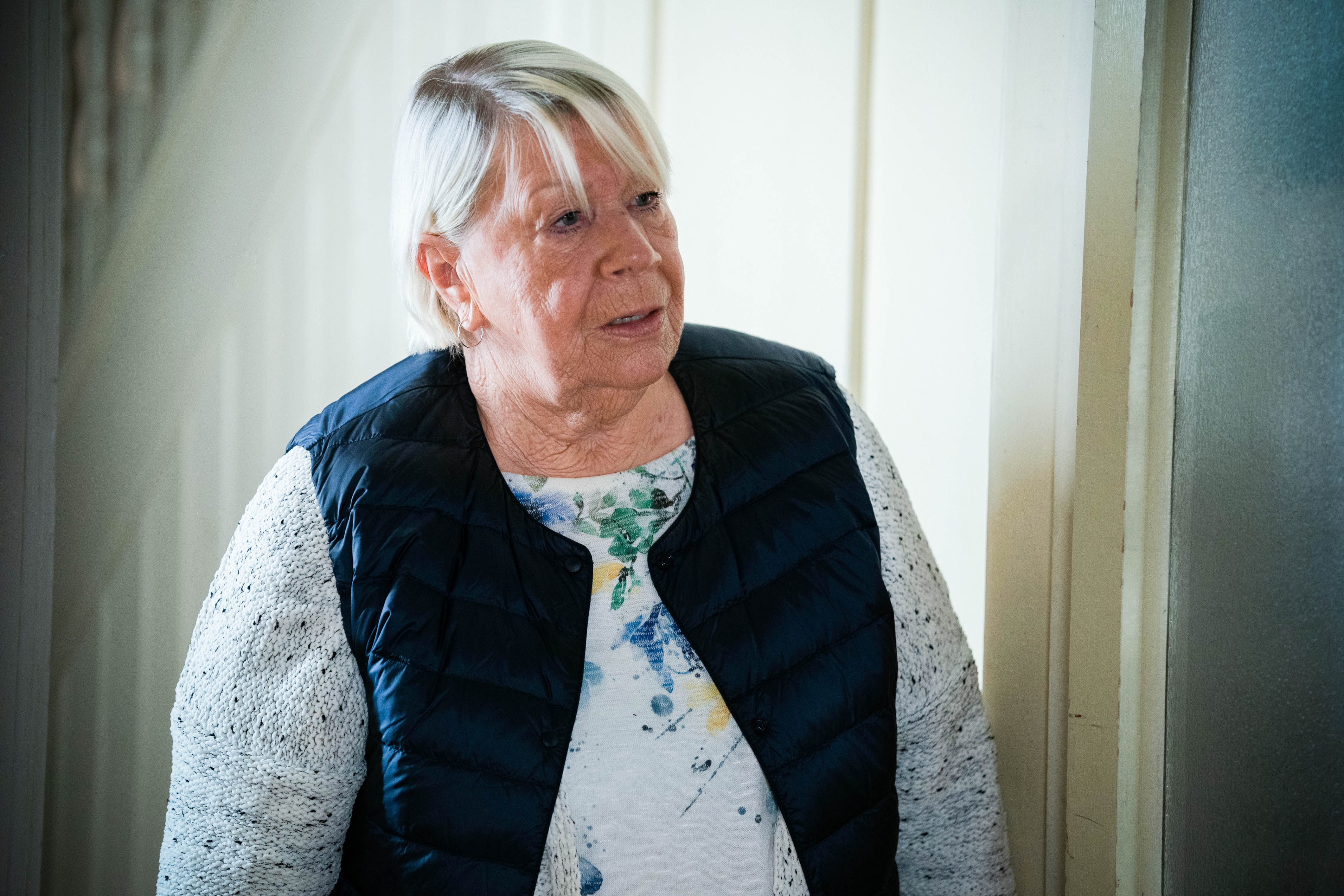 Fans were in shock at the scenes.

One wrote: "What a parting gift from Big Mo!"

A second said: "Mo what the hell. Is she part of the East end cartel."

Another added: "So now we know how wheeling dealing Mo really made her money."