Though it was only ever supposed to be temporary, the show ended up filming at the original site for 30 years, before swapping to their current location at Elstree studios when the original set was no longer fit for purpose. 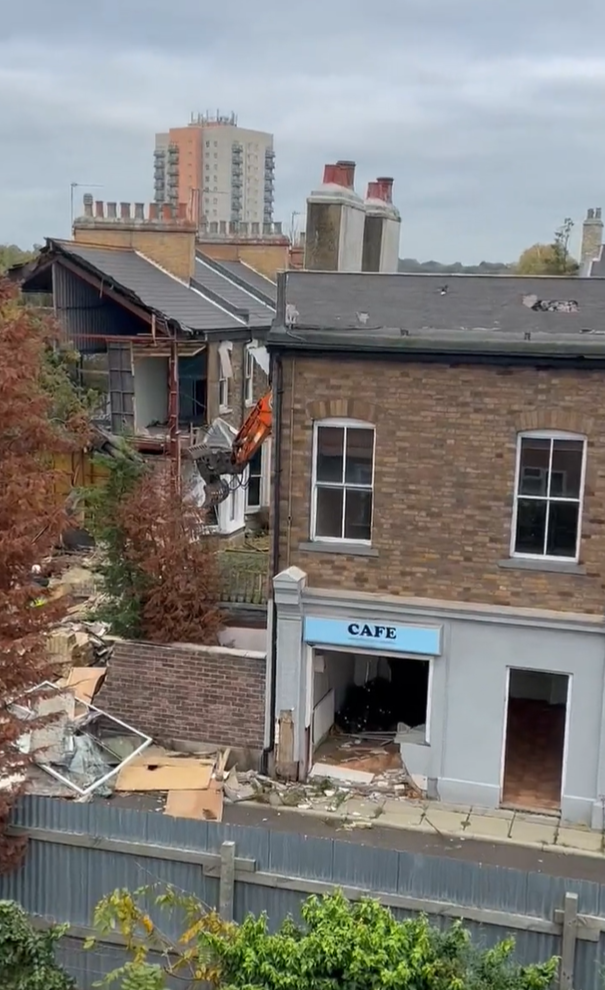 The move came as a result of the insurgence of HD TV. With the original set being made mostly of plywood, producers thought that high definition would make it obvious that the buildings weren’t real, and instead opted to rebuild the set using proper bricks.

The original set has sat abandoned since production ceased for Covid in 2020.

On the brand new set, there is all sorts going on in the run-up to Christmas.

The ongoing tragic story of dying Lola Pearce (Danielle Harold) is leaving us all in tears, while Alfie Moon (Shane Richie) is fearing the wrath of Phil Mitchell (Steve McFadden) over that unfortunate missing £30k.

Life at the Queen Vic is also set to implode, with Kellie Bright recently telling Metro.co.uk that Danny Dyer’s exit is a big one.