MICHELLE Fowler is one of EastEnders' most iconic characters.

She made a comeback in 2017 but it wasn't with the original actress Susan Tully. 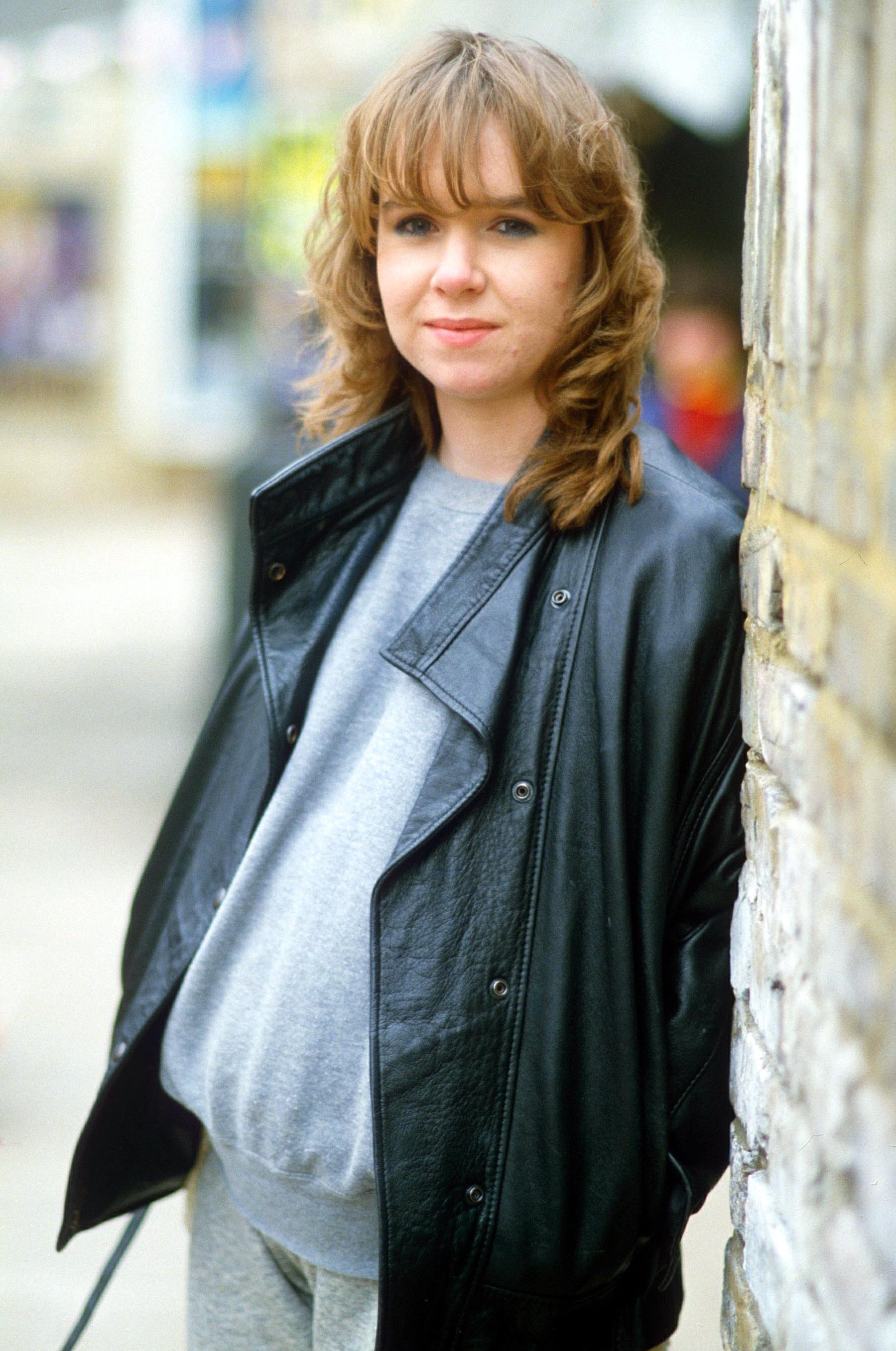 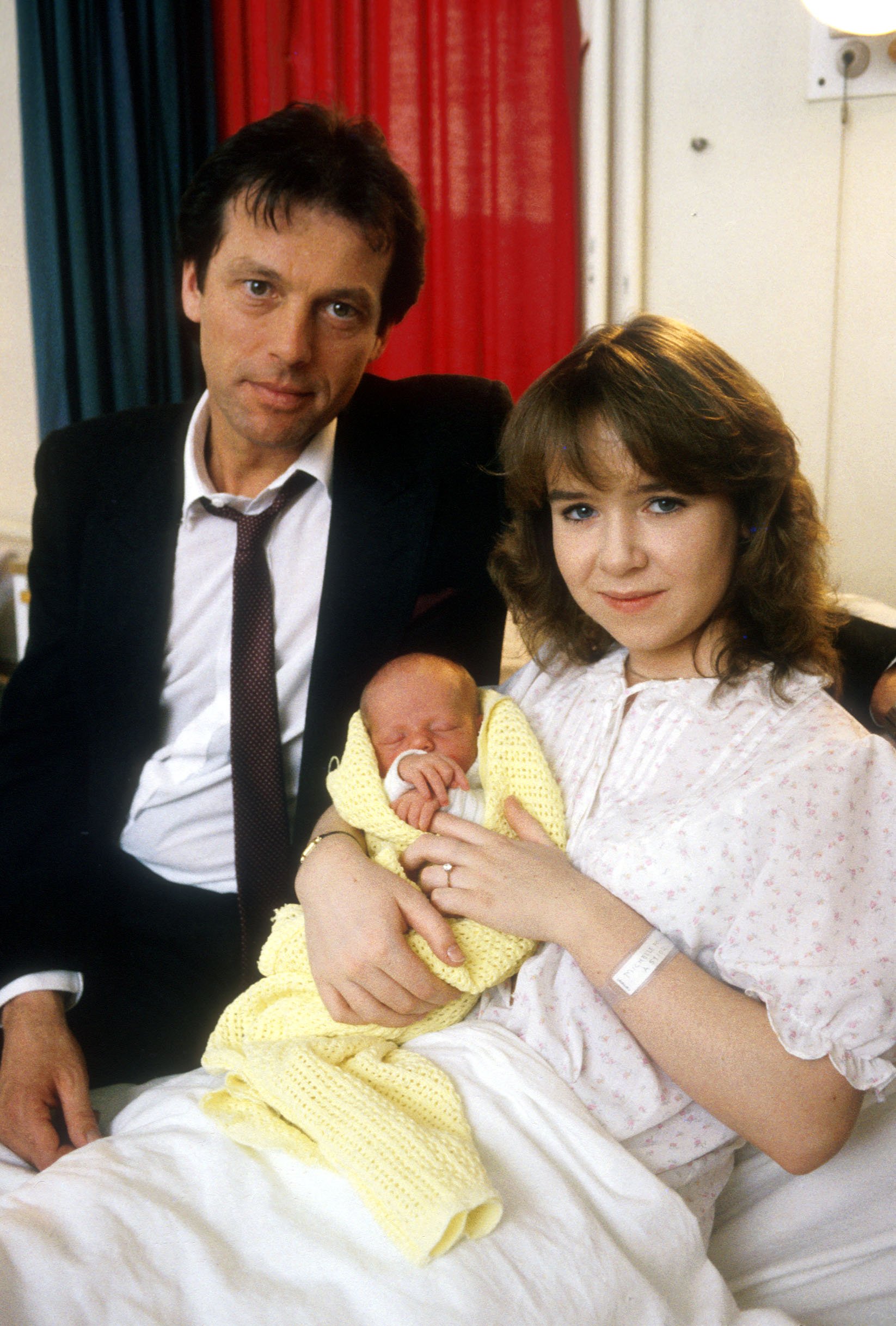 However, new Michelle's comeback was short-lived, with bosses cutting the character just 14 months after her return.

The first time around, Michelle was played by actress Susan Tully, who left Albert Square in 1995 after 10 years to move to Alabama, USA, after discovering she was pregnant with her best friend Sharon's ex-hubby.

When she first appeared on our screens at the tender age of 16, the former Grange Hill star was instantly recognisable as Michelle.

She's no longer acting – and instead has taken a new career stepping behind the camera as a director.

It's been a successful move, as Tully has a series of impressive credits to her name including Secret Diary of a Call Girl, Silent Witness, Stella and recent BBC drama The A Word.

Millions have watched her work as a director on episodes of Line of Duty.

And most recently she directed the ITV thriller Too Close.

However she has made it clear that a return to acting isn't in her future, and so soap fans will not see her play Michelle again.

Unless a miracle happens anyway. 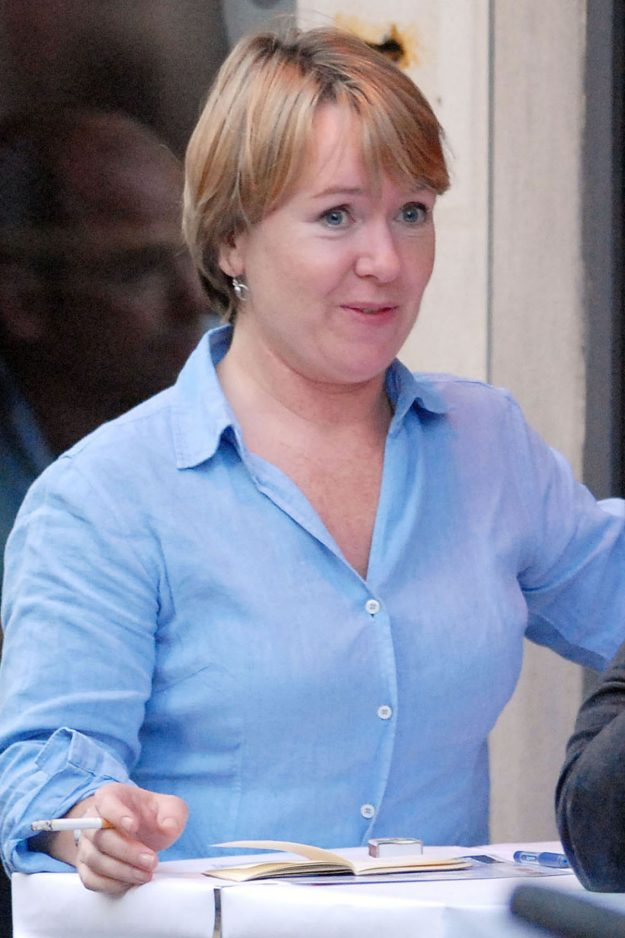 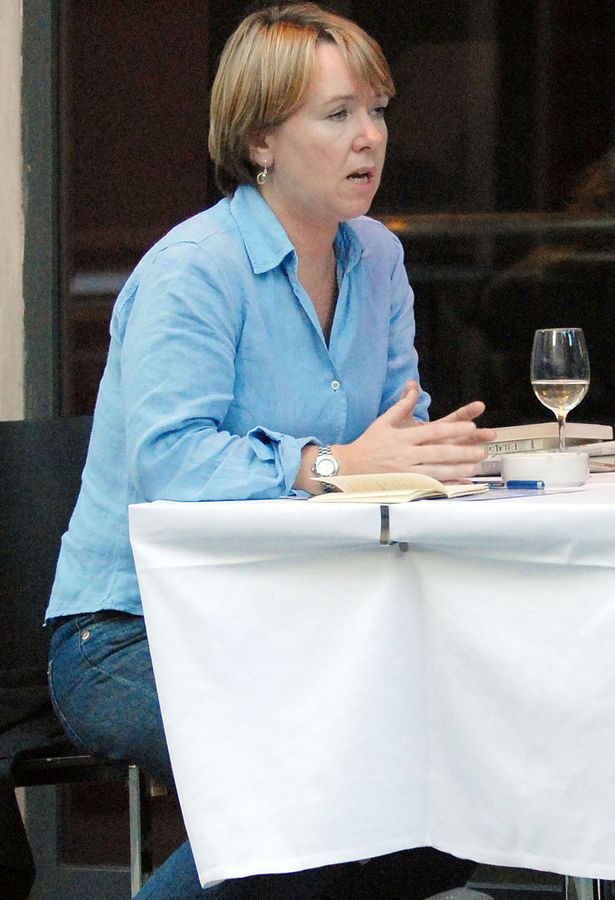