EASTENDERS star Jessie Wallace was all smiles as she let her hair down on a night out with pals.

The actress, 50, hit the town after it was claimed she had married partner Justin in secret. 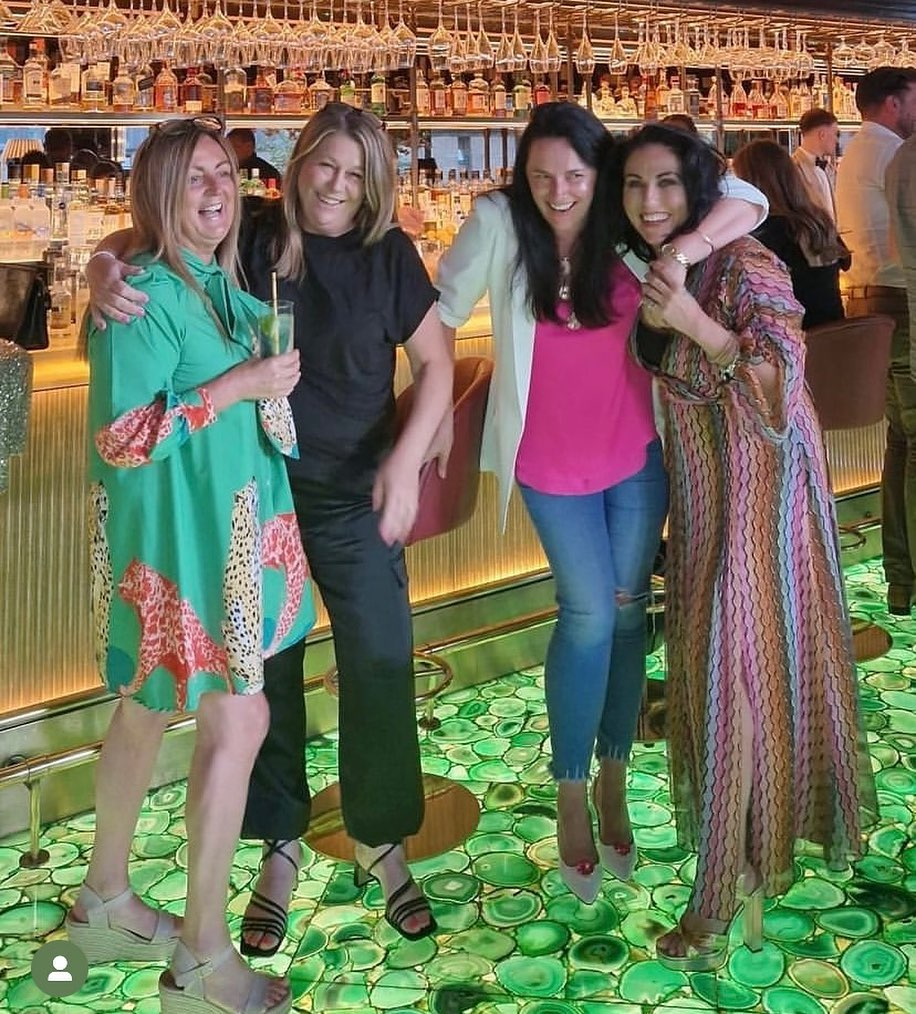 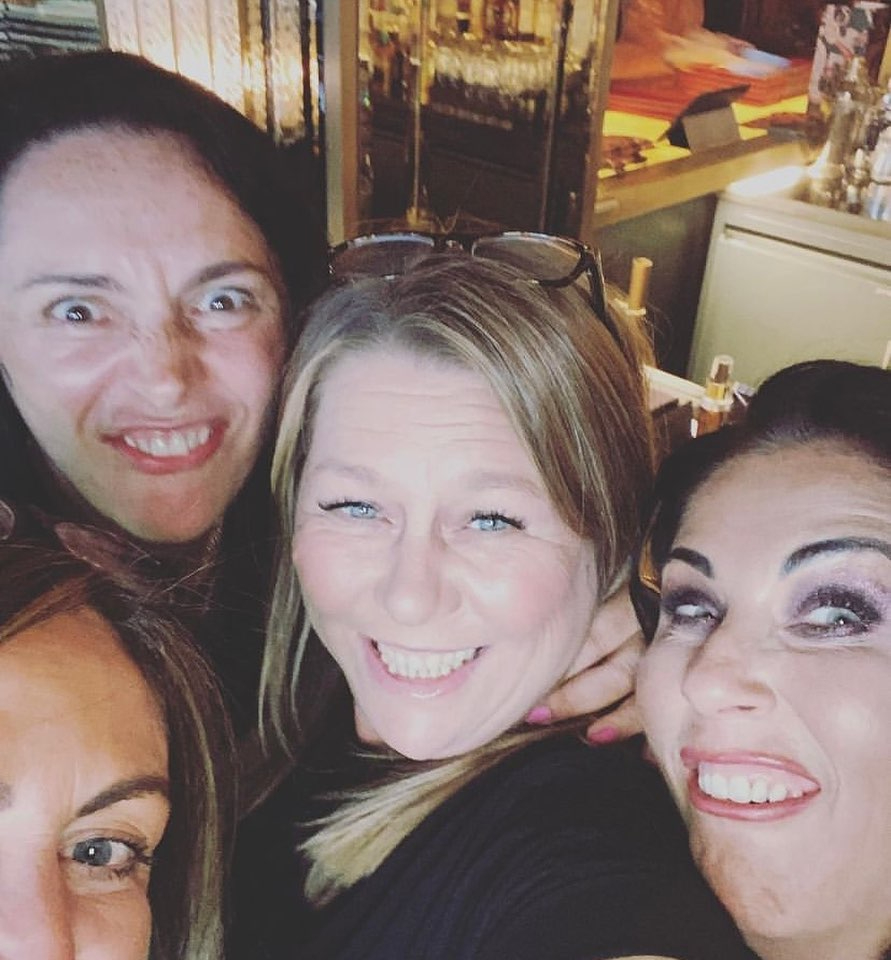 Earlier this week, EastEnders' Kat Slater described the hunky carpenter, who she has been dating for over a year, as her ‘hubby’ in a loved-up post.

She paired the summery gown with silver platform sandals and left her brunette locks in loose waves.

The TV favourite cuddled up to her three mates as she posed in front of a trendy bar. 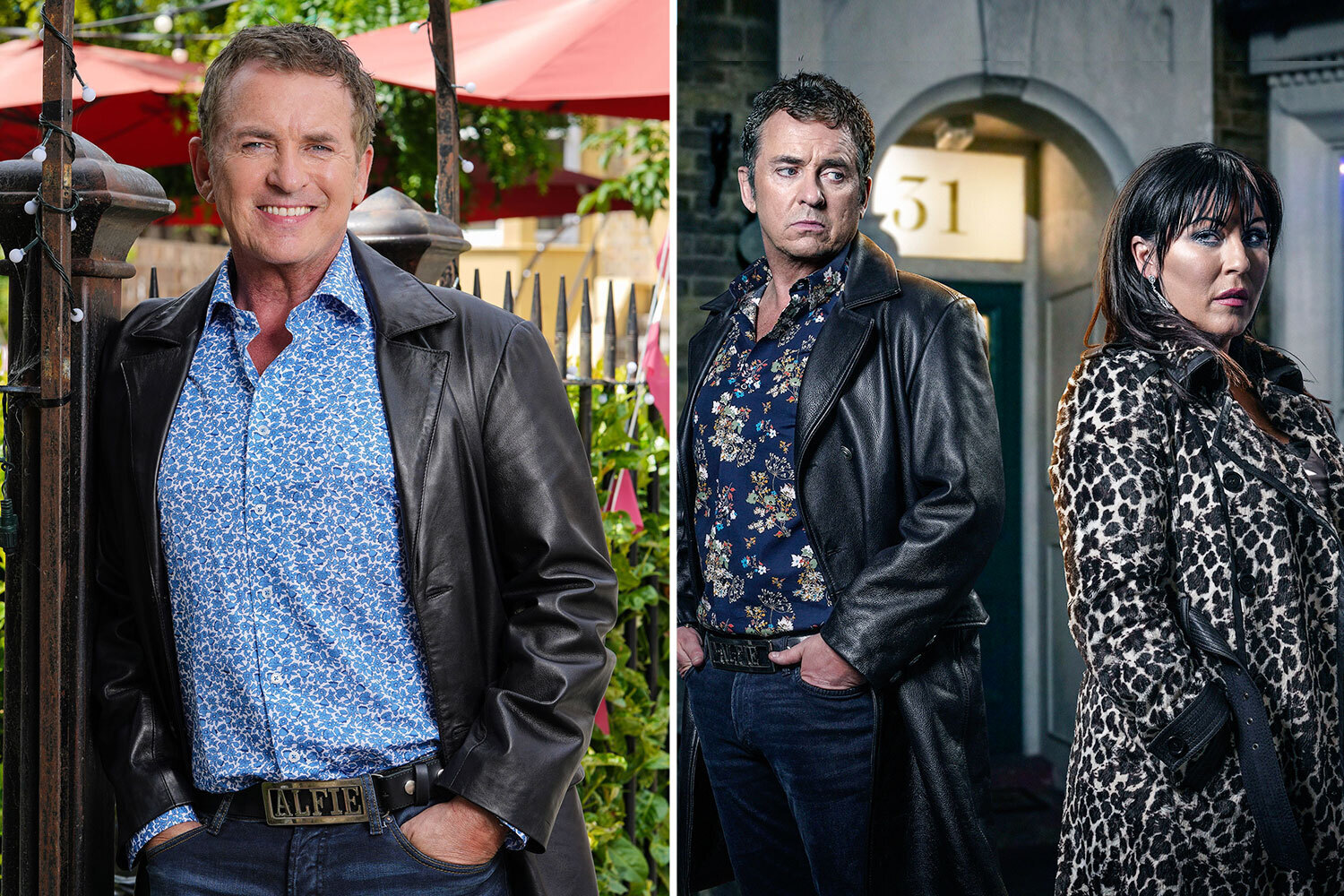 Another shot saw the bunch pulling funny faces as they gathered for another snap.

Recently, Jessie's famous pals were quick to comment on her recent snap with her man, adding fuel to the fire that they had tied the knot.

Jessie’s former onscreen sister, played by Kacey Ainsworth, remarked: “So happy for you both.”

Emma Barton commented: “Gorgeous”, while Natalie Cassidy told her: “You look so happy.” 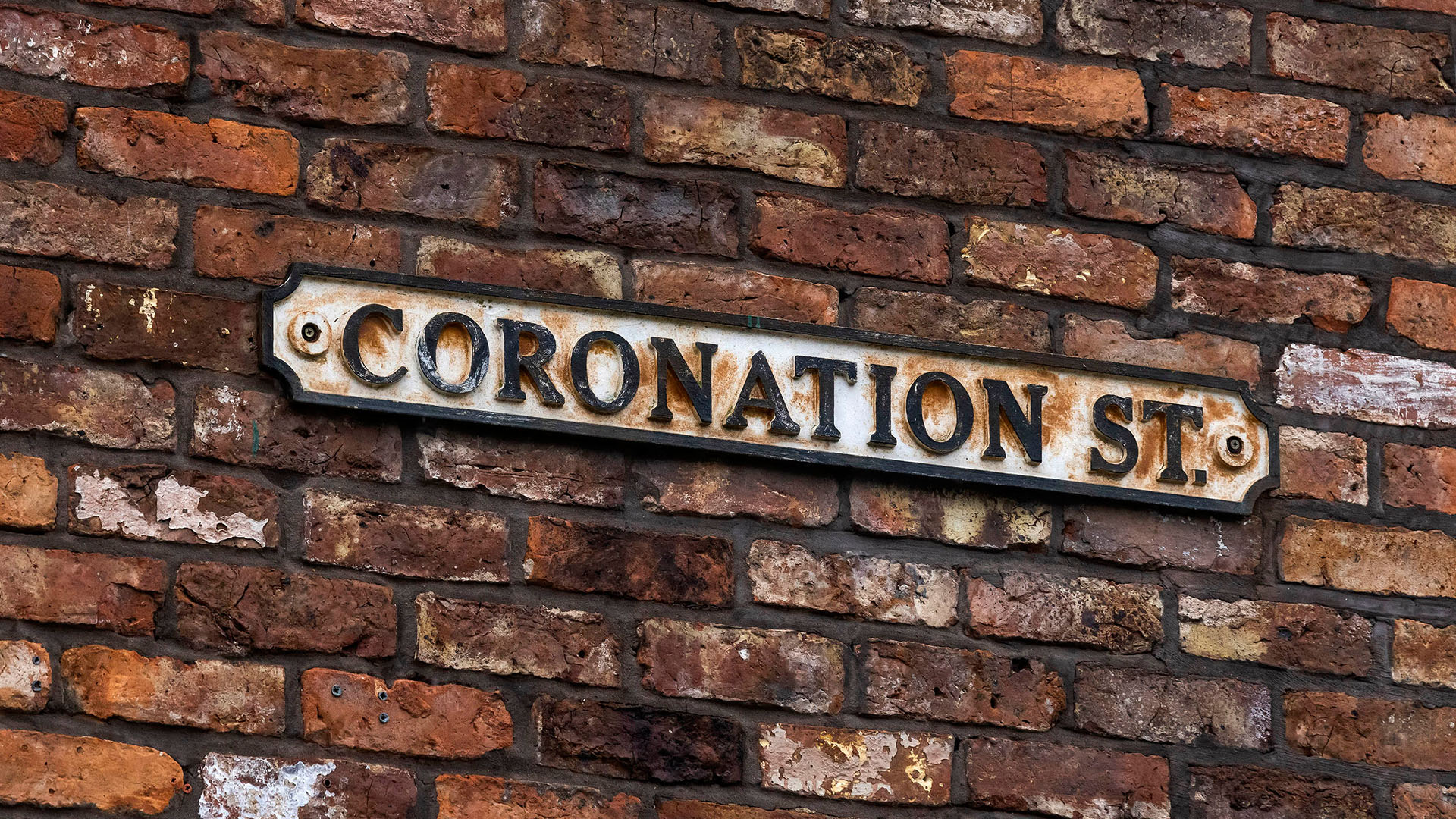 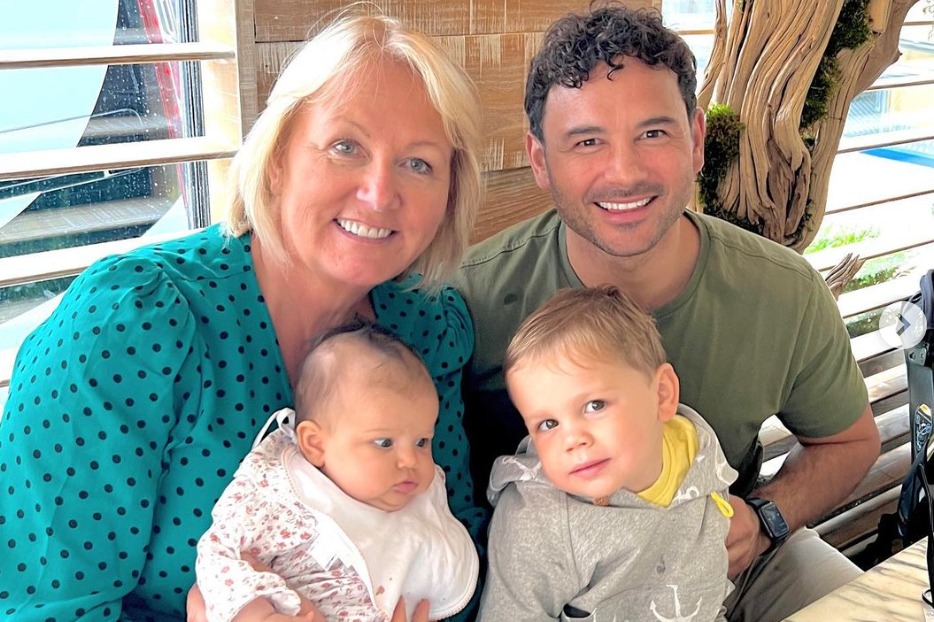 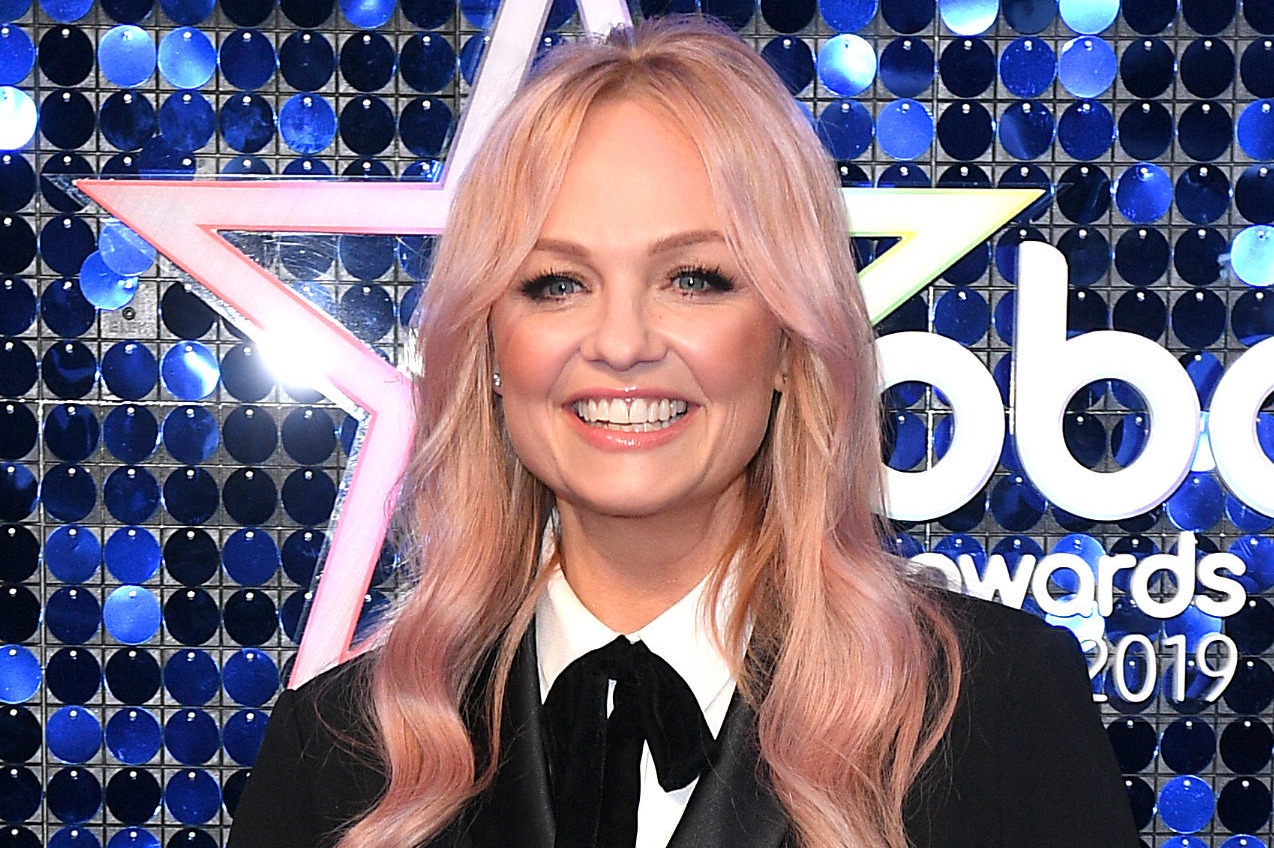 Justin, who has known Kat Slater star Jessie since they were teenagers, recently hinted about them getting married.

Beneath a picture of Jessie wearing costume jewellery on set, he wrote:  “See I told you you would have a ring on that finger by the end of the year.”

The Sun previously told how the carpenter – who keeps a Jessie doll in his van as a tribute to her  –  been helping her battle her booze demons.

SeaWorld trainer screamed ‘my neck’s broken’ after being slammed by 6,000lb orca

Justin, 50, who has been open about his problems with addiction, celebrating four years of sobriety in 2020,  told The Sun on Sunday: “Our relationship is fine. We are very close.”

Since getting together, the couple have enjoyed a European holiday and a string of dates to upmarket restaurants. 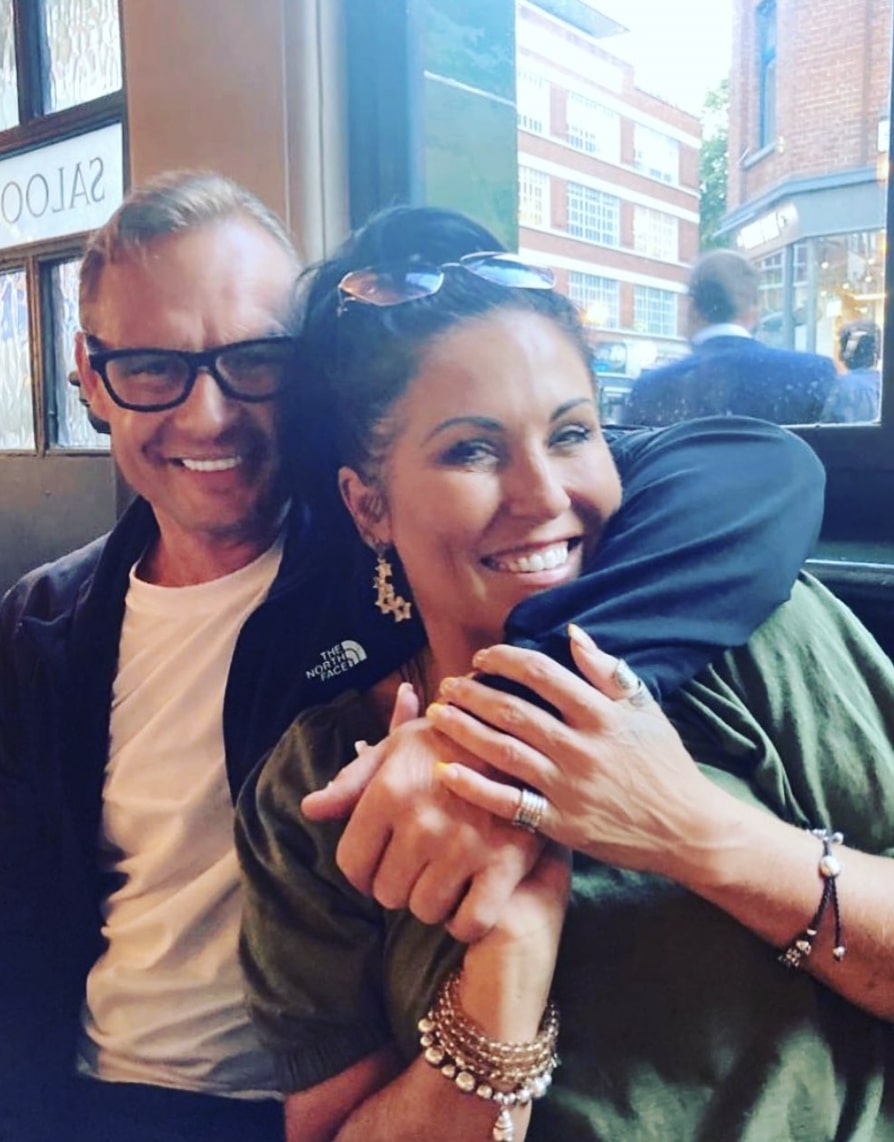 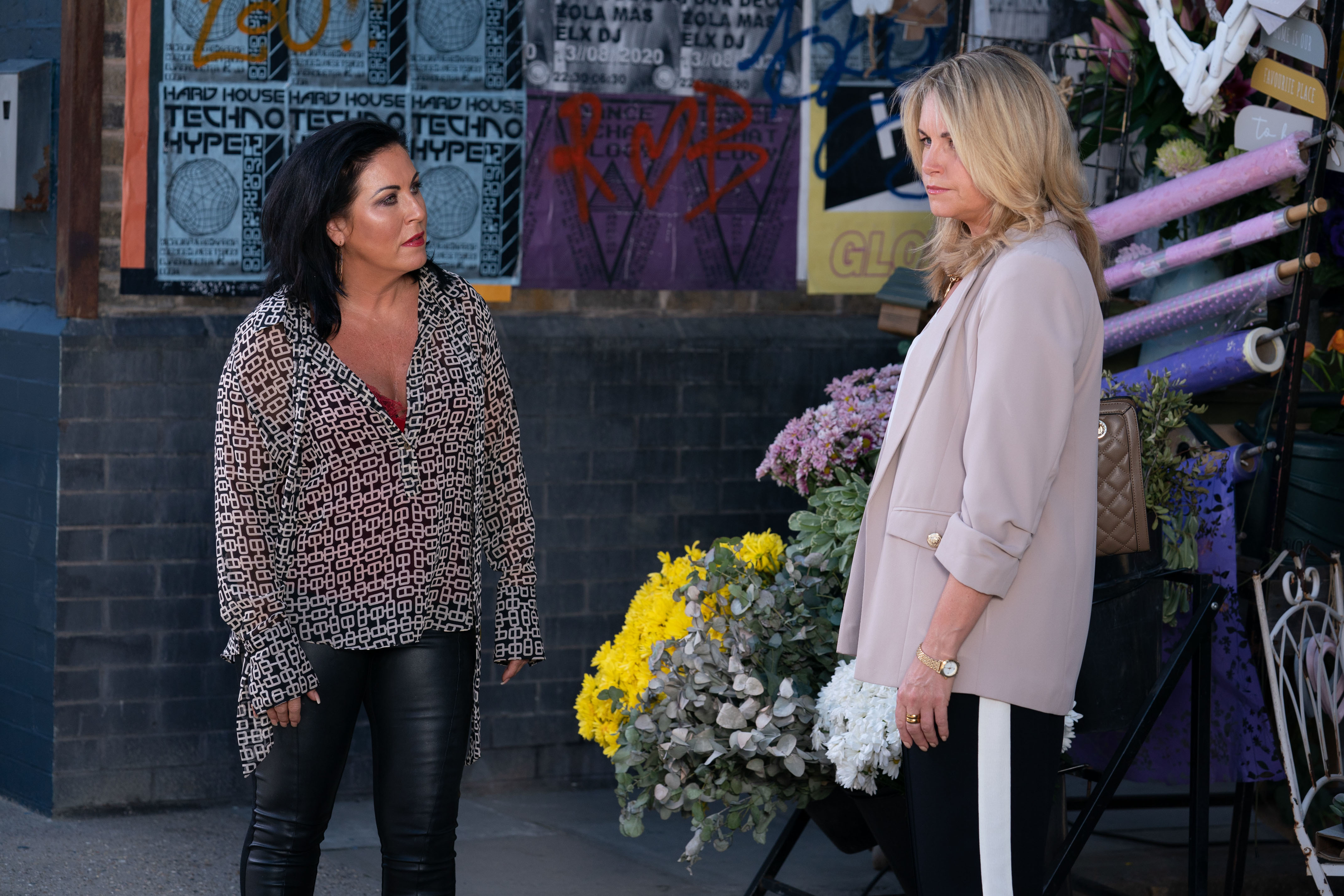 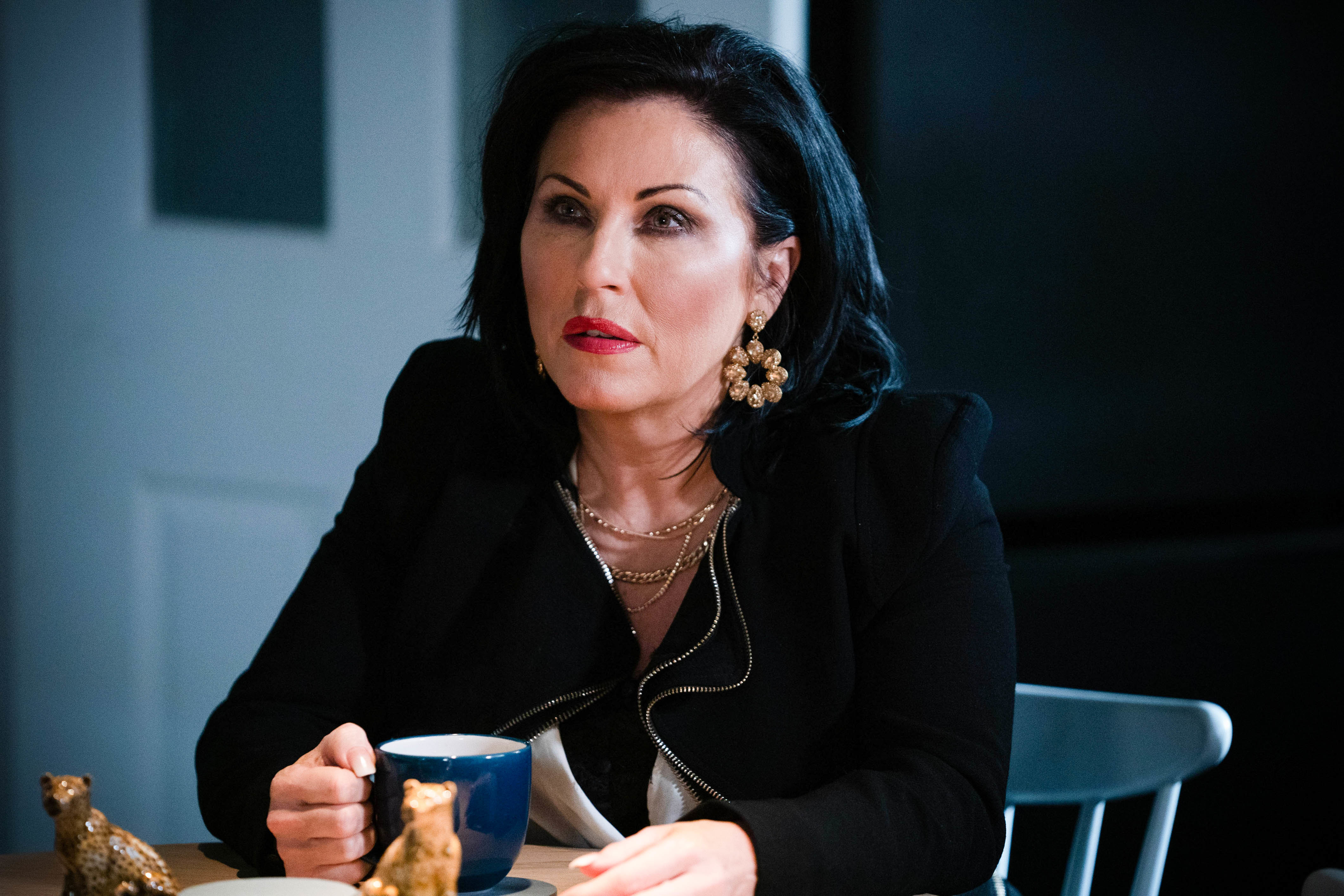