EastEnders viewers didn’t get the chance to see first hand how Walford residents spent their time when the coronavirus pandemic broke out in the UK. Sonia Fowler (played by Natalie Cassidy) certainly made an impression on one of her patients as the nurse received an extravagant gift during tonight’s instalment of the BBC soap. However, fans pointed out a huge plot hole with the gift as they pointed out a key error in the exchange.

The BBC soap kicked off with a mysterious driver taking a spin around Albert Square in a classic car.

He parked up outside Sonia’s house but the NHS nurse wasn’t pleased to see the stranger.

Sonia exclaimed: “Excuse me if you think you’re going to park here and head off to the station you’ve got another thing coming mate.”

“Sonia Fowler?” The driver asked. “Keys are in the dash and there’s a note.” 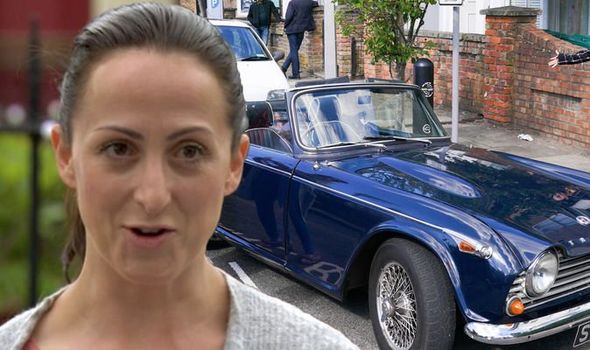 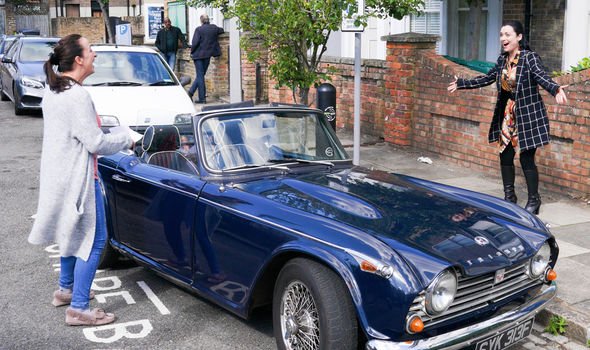 As he walked off, Sonia shouted: “What are you talking about? You can’t just leave it here.”

Whitney Dean (Shona McGarty) asked: “Do you know him, Sonia? Why did he say the keys were in the dash?”

Reading the note, the nurse revealed: It’s from a Covid guy I treated in hospital. I’ve not got a new boyfriend, I’ve got a new car.”

However, EastEnders viewers pointed out Sonia wouldn’t be able to keep the extravagant gift. 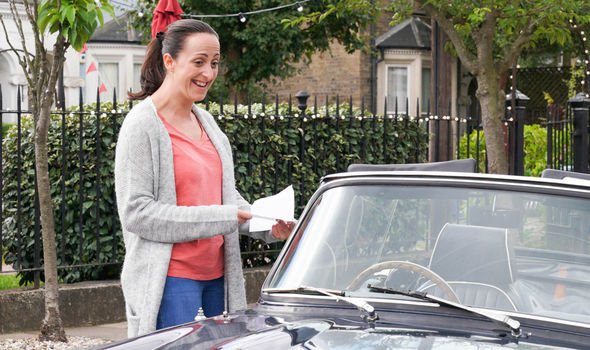 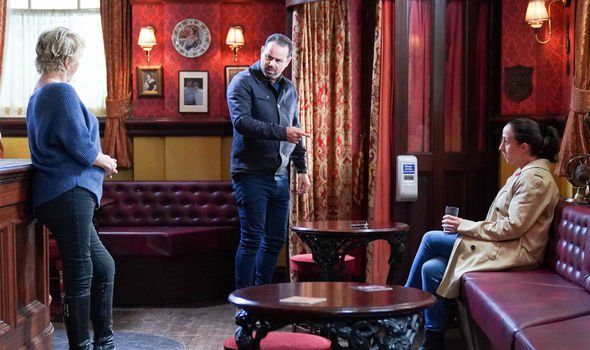 One said: @bbceastenders Sonia getting a car from a patient she treated. What a load of rubbish! 20 plus years watching and I’m ready to stop. Storylines were poor before lockdown, now they are diabolical. #EastEnders #Desperateplots #Getsomedecentwriters

Another shared: “How precious!! #Sonia gets a car where the rest of us had pots and pans banged for us every Thursday #EastEnders.”

“I thought you weren’t supposed to take gifts from patients #EastEnders,” a third questioned.

Another wrote: “Doesn’t super nurse Sonia know all gifts in the NHS have to be declared..#Eastenders.”

“Sonia gets a new car…from A patient? Umm, you do actually need to declare gifts of a high value. All NHS trusts have a policy regarding receipt of gifts of high value. Some chocolate, no big deal. A screechy big car, that’ll be a talking point.#EastEnders,” someone else added.

“Not sure the NUS Trust Sonia works for would allow her to accept a gift like that! #Eastenders,” a sixth remarked.

Official soap spoilers confirm Sonia will be unsure what to do with the classic car.

As she shares the news with Shirley Carter (Linda Henry) and Mick Carter (Danny Dyer), Sonia’s taken aback when Shirley offers her £3,000 for it.

Disgusted, Mick overhears and points out the car is worth a lot more.

Sonia decides she needs more time to think things over and leaves the pub with Mick.

The nurse forgets her car keys which are spotted by an eagle-eyed Shirley.

The sneaky Carter pockets the keys but what is she planning behind Mick’s back?

EastEnders continues Tuesday on BBC One at 7.35pm.