Bobby Beale (Clay Milner Russell) is being driven to despair as his guilt and haunted memories over the death of his sister Lucy Beale bears down on him in EastEnders. Since being released from prison, Bobby has struggled to adapt to being home, particularly being in the room where he took his sister’s life with a music box.

He has previously seen visions of Lucy (Hetti Bywater) as her voice taunts him and viewers were once again spooked when he heard her tell him repeatedly that she would never forgive him before he then got a flashback to her frightened face, moments before her death.

The scene was triggered by another altercation with Rainie Branning (Tanya Franks), who can’t help but wind him up when she feels that she is being judged for her own past by him. Bobby was left horrified when he learned of theseedy history between Rainie and his dad Ian (Adam Woodyatt).

During one of Ian’s more troubled moments, he had ended up sleeping with Rainie, who was a sex worker during her drug addiction. As this sank in, Bobby lashed out and Ian blamed Rainie. Later, Rainie told Bobby that she can change and she will do everything she can to be a better person for Abi. She then asked if he would ever change.

Reminding him that he will always be known as the boy who killed his own sister, Rainie left Bobby with his dark thoughts, which is when Lucy came back to haunt him again. The voices and visions will get even worse across the week and Ian is left stunned when his son takes drastic action that could have extreme consequences.

As the true extent of Bobby’s troubles lead him to the edge of the precipice, can anyone save him from his demons?

Power Book III Season 1 Finale Recap: Trust No One — Plus, Grade It! 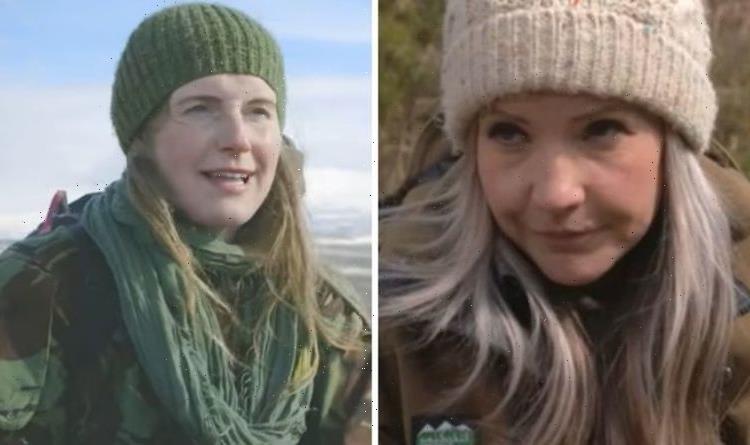