Dope season 3 streaming: How to watch online and download

Dope season 3 premiered on Netflix today (Friday, June 28). The series looks into the American war on drugs and provides a unique insight into all angles of the drug trade including dealers, users and the police. Here’s everything you need to know about the new series.

Dope season three is available to stream and download exclusively on Netflix now.

To watch Dope season three, you can sign up to a 30-day free trial of the global streaming site.

After the trial is complete, you can subscribe to Netflix from £5.99 per month.

Netflix has a download function which means you can watch episodes of Dope season three on the go.

The previous two seasons of Dope are also available to stream and download on Netflix now.

As Dope is a Netflix Original series, it won’t be available on the likes of Hulu, Amazon Prime or NOW TV.

HOW MANY EPISODES ARE IN DOPE? 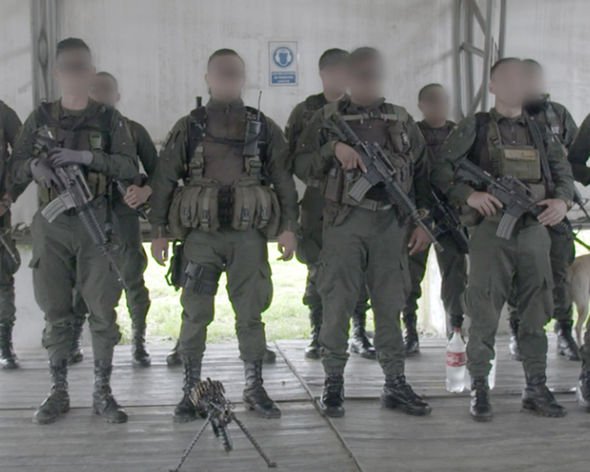 What is Dope season 3 on Netflix about?

Dope is an American docu-series that looks into the war on drugs in the US.

The series is filmed from the perspective of drug dealers, drug users and the police themselves.

Dope includes interviews with drug dealers, cartels and smugglers and provides a unique insight into the drug trade.

The official Netflix synopsis reads: “The product isn’t going to move itself.

“Step into the dark and dangerous world of drug smuggling in locales ranging from Los Angeles to Rotterdam.” 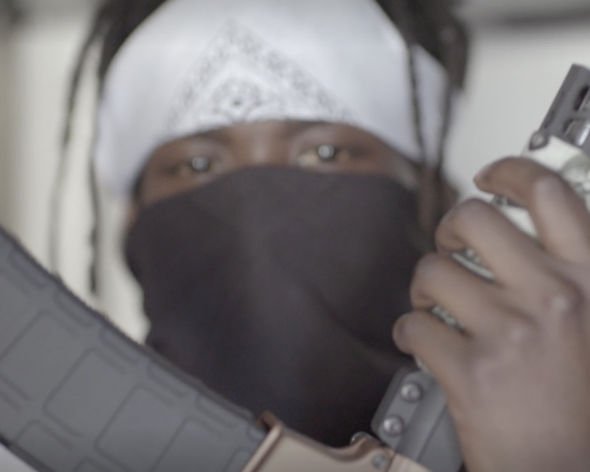 There are four episodes in the new season, each 45-minutes-long.

Each episode follows a different scenario, looking at the role of the police, dealers and users in different drug circles.

Each episode features a host of drug dealers, who wear masks to disguise themselves, who talk about how they shift their products across the US. 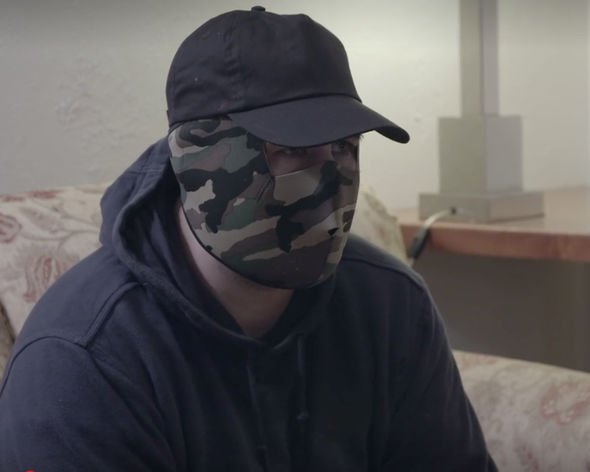 The first episode is titled “The Devil’s Oldest Trick” and will examine fentanyl’s impact on addicts and how US customs try to prevent the flow of the drug across the borders.

Episode two is titled “God, Forgive Me for This” and tracks a large shipment of cocaine from Columbia to Madrid. The response of the police is also examined.

Episode three is titled “No Face, No Case” and investigates the problem of addiction in Los Angeles.

Episode four is titled “This Isn’t Miami Vice” takes place in Rotterdam in the Netherlands and investigates how dealers hire hitmen to intimidate and silence informers.

Dope is streaming on Netflix now