The former EastEnders actor, who played Vincent Hubbard until 2018, joined Simon Rimmer and Tim Lovejoy on Channel 4’s Sunday Brunch, where he talked about his Hollyoaks role and how it differed to being in EastEnders. The 50-year-old reflected that although he enjoyed his time on the BBC soap, Hollyoaks has “less of a hierarchy.”

He continued: “There’s no hierarchies, no egos, and everybody wants to help everybody – it’s a great vibe.”

“Is that not the norm though?” Simon probed. “Because I always imagine EastEnders must have been like that as well.” 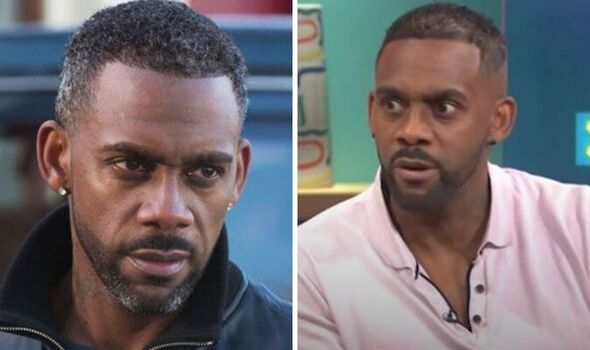 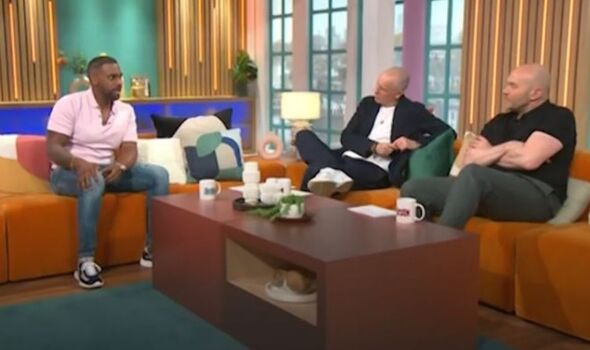 He continued: “I’m a person that, it sounds bad to say this, but I command respect wherever I go.

“I don’t tolerate disrespect, it’s true I don’t. So anywhere I work, I carry myself a certain way.

“But there’s more hierarchy in EastEnders than there is Hollyoaks.”

He quickly added: “But everybody in EastEnders was lovely to me. 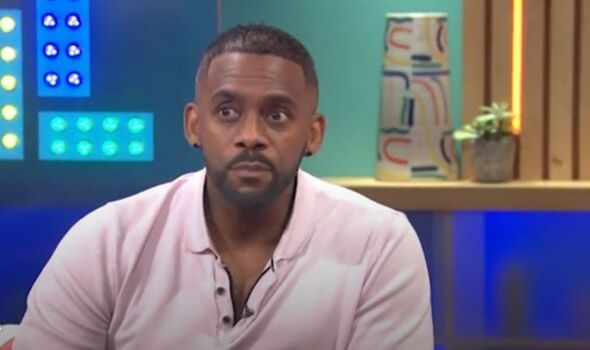 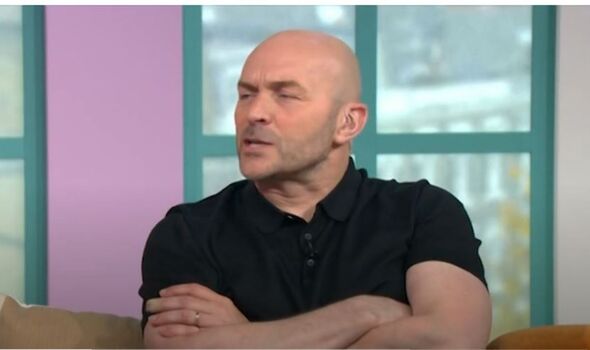 “They were a family and I see them still, I saw them the other day at the TRIC Awards.

“Diane (Parish) and everyone, and we were just hugging, all of us were hugging.

“And the next day you’re there again, so you see more of them than you see your own family.”

Richard is best known for his role as Vincent Hubbard in EastEnders.

His character was murdered in the BBC soap in 2018, with his on-screen wife Kim Fox (Tameka Empson) believing he was missing until she found out the truth last year.

In 2020, it was announced he would be joining Hollyoaks.

During his time on the soap, the actor has been nominated for a TRIC Award for Soap Actor of the Year as well as a National Television Award.

However, Richard will soon be appearing on the BBC once again.

Earlier in Sunday Brunch, he talked about his participation in the upcoming series of Celebrity MasterChef.

He explained his excitement for the show and Tim jokingly compared his own experience on the competition.

Talking about why he hadn’t made it to the end, the presenter quipped that John Torode and Gregg Wallace “don’t know what they’re talking about.”

Sunday Brunch airs weekly from 9.30am on Channel 4, while EastEnders continues on Monday at 7.30pm on BBC One.