Season nine of Doc Martin is going to be starting tonight (Wednesday, September 25) on ITV at 9pm. The show will see Martin Clunes reprising his role as the titular GP, whose bedside manner leaves a lot to be desired. Here’s a look at the other cast members in the new series.

Who is in the cast of Doc Martin season 9?

Martin Clunes will be retiring as crotchety Martin Ellingham, who will be in a dire situation as it looks like he could lose his job due to his grouchy approach to his patients.

Veteran star Clunes is no stranger to screens and is best known for Doc Martin and Men Behaving Badly.

Reflecting on working on season nine, Clunes said: “It was great coming back to Cornwall to play Doc Martin after such a busy time playing different characters in Vanity Fair, Manhunt, Warren, and presenting Islands of America in the last year.

“Doc Martin is so familiar and that is nice. He’s a character I enjoy playing and I still have stuff to do with him. I like the machinations of the medical procedures, I have always enjoyed those. I love Caroline and I love Dodger (Buddy).” 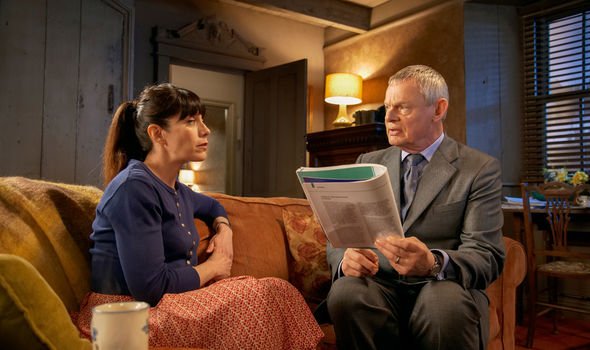 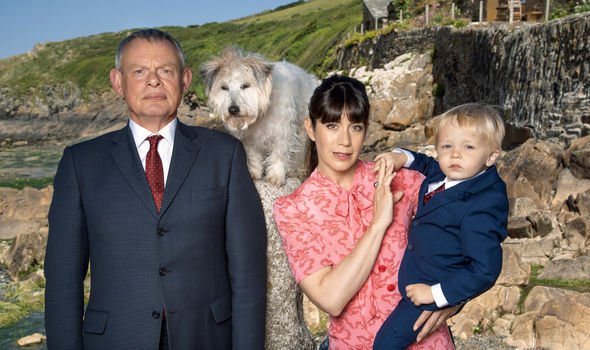 Caroline Catz will be joining Clunes as the doctor’s long-suffering wife Louisa Ellingham, who is going to pursuing a new career as a child counsellor after working as headmistress at the local school.

Actress Katz has also had roles in Murder in Suburbia, DCI Banks and The Vice.

Ian McNeice returns as local businessman Bert Large, who will be thrown into trouble after Portwenn’s pub, the Crab and Lobster is put up for sale.

Acting heavyweight McNeice has an impressive career spanning from the 70s with career highlights including TV series Rome, Children of Dune, Doctor Who and Hollywood movie Ace Ventura: When Nature Calls.

Joe Absolom will be back again as Bert’s son Al Large, who will also be in dire straits as it looks like their business prospects are vanishing.

Despite his professional life lingering in uncertainty, Al decides to finally pop the question to his long-term girlfriend.

Absolom can currently be seen in a very different role as real-life serial killer Christopher Halliwell in A Confession and has previously starred in EastEnders, The Bill and The Level, among other projects.

Selina Cadell will be portraying pharmacist Sally Tishell once more with the new series seeing herself plunged into danger during an accident at the lighthouse.

Cadell has a varied list of credits to her name which includes Hollywood movies Hereafter, Match Point and Wild Child as well as TV series such as Lab Rats and The Amazing Mrs Prichard. 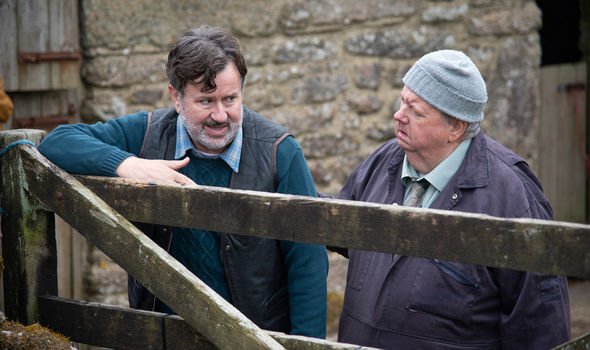 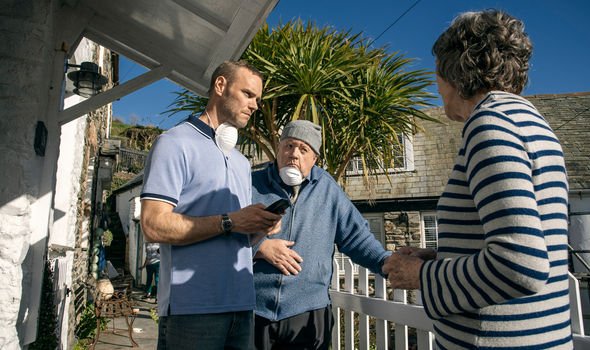 John Marquez is going to be returning as village police officer Joe Penhale who will be catching up with an old friend and getting surfing lessons.

Marquez’s other projects include In The Club, EastEnders and Death in Paradise as well as starring in the sketch show Ronni Ancona & Co.

Dame Eileen Atkins will be back in the frame as Ruth Ellingham, who will be just as formable as ever.

A thespian and no stranger to the stage, Dame Eileen’s biggest screen roles include Cold Mountain, Robin Hood, The Crown and Gosford Park.

Jessica Ransom is reprising her role as doctor’s receptionist Morwenna Newcross, who will be getting married this year after Al proposes.

Ransom is primarily a comedy actress having featured in The Armstrong and Miller Show, Our Zoo and Horrible Histories.

There will also be some guest stars in the new series including Game of Thrones’ Conleth Hill, Caroline Quentin, Danny Huston and Tom Conti.