BACHELOR franchise star Dean Unglert is under fire for the comments he recently made about an ex-girlfriend. 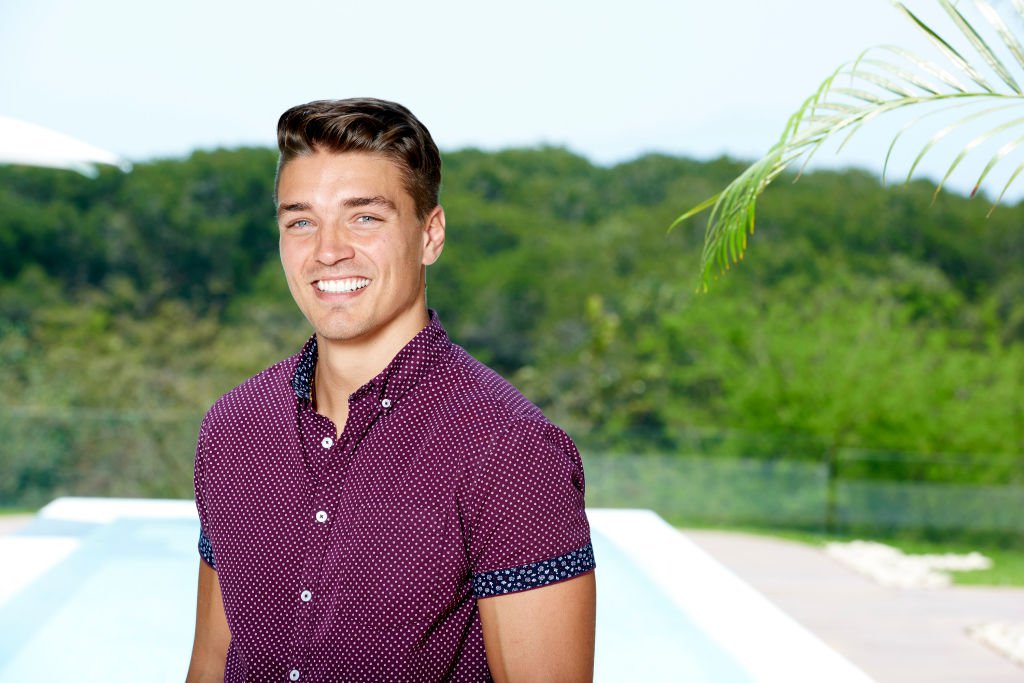 Dean Unglert was a contestant on the 13th season of The Bachelorette, vying for the heart of Rachel Lindsay.

He was eliminated during the 8th week, but later returned to the franchise as a contestant on Bachelor in Paradise two separate times.

Dean became well-known in the franchise as a "van-life" guy, living out of his van while he traveled around America.

On season six of Bachelor in Paradise, Dean began to date fellow contestant, Caelynn Miller-Keyes, 26, and the two have been together since 2019.

Who is Gabby Windey?

An upcoming contestant on season 26 of The Bachelor, Gabriela Windey, who goes by Gabby, is set to compete for the heart of Clayton Echard.

Gabriela Windey is a Denver Broncos cheerleader and a registered nurse, according to The Daily Mail.

The 31-year-old was the first woman to receive the Pop Warner Humanitarian Award in April of 2021. 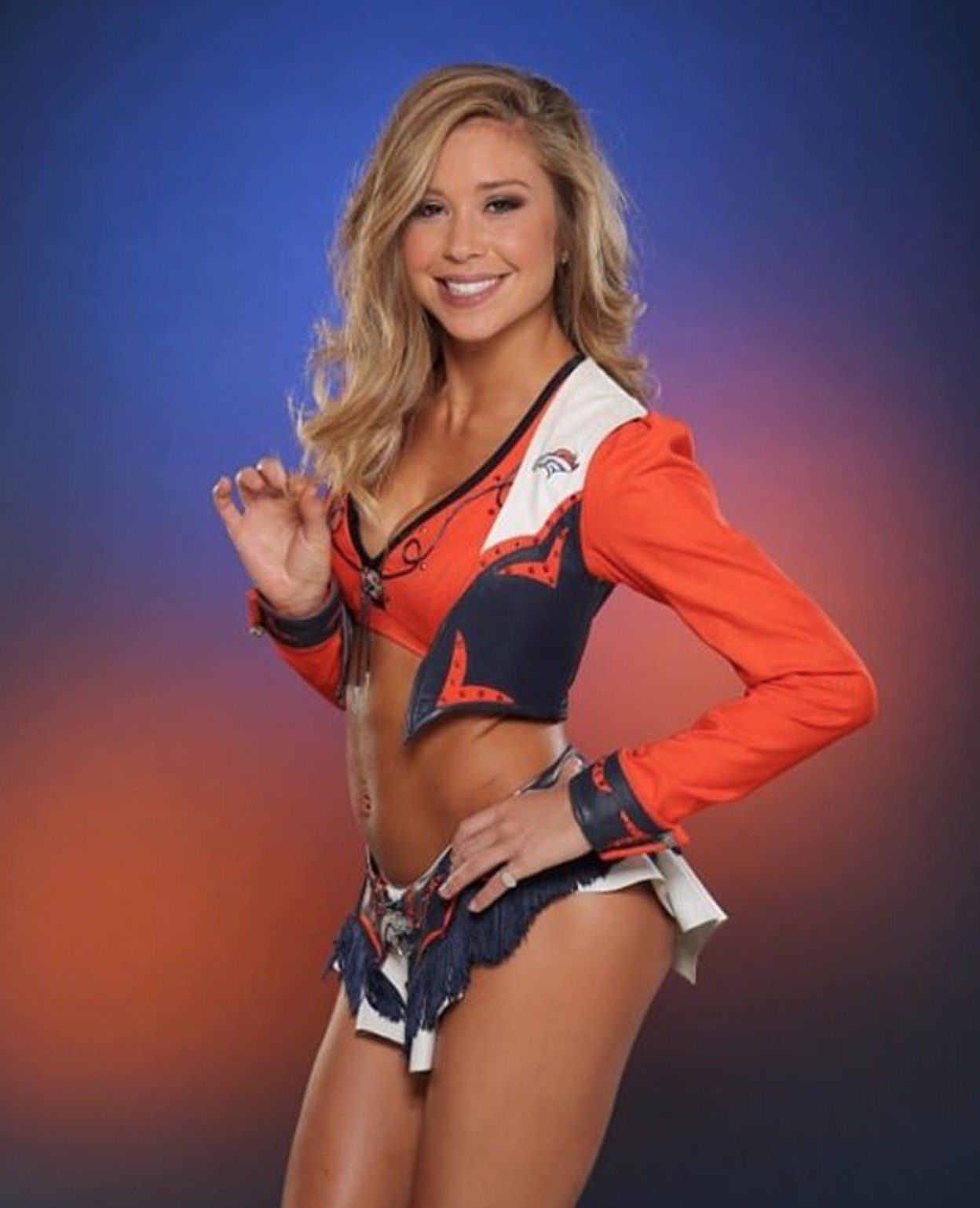 According to Pop Warner: "The Pop Warner Humanitarian Award is given to an individual who sets a positive example for today’s youth by accomplishing both outstanding athletic achievements and philanthropic initiatives."

Reality Steve has her pegged as a potential top-runner for Clayton's season, which premieres in 2022.

Dean Unglert and Gabby Windey are former college sweethearts, according to Heavy.

The two dated for over a year when they were 19-years-old, with Dean even referring to her as "the second love of my life."

Dean was recently speaking about Windey on his podcast, Help! I Suck at Dating.

"She was, like, one of the main exes. She was my girlfriend from college," Dean stated.

"Producers called me and were like, ‘Hey, we’re thinking of casting this person—what do you think of her? We know that you dated 10 years ago.’ And I was like, ‘Oh, she’s great. If she gets selected for the show, she’ll either win the show or she’ll be the next Bachelorette.’ And I firmly believe that."

Fans are twisted over Dean's kind words, noting that he follows Gabby Windey on Instagram but not his current girlfriend, Caelynn.

🌹 Follow all the latest news and stories on Bachelor in Paradise

Caelynn and Dean were recently featured on the Bachelor in Paradise season 7 finale, giving advice to all of the show's current couples.

Dean stated on his podcast that producers asked him to propose to Caelynn while he was there.

According to Dean: "When we were down there, the producers — they, like, pulled me aside — and they're like, ‘Hey, Dean, you should totally propose to Caelynn on the last day of the show.’

… I was like, ‘Are you serious? You're telling me this literally the day before we were supposed to go down and film this episode?"