Lady Colin Campbell appeared on FUBAR Radio’s Access All Areas to chat to hosts Joanna Chimonides and Stephen Leng about her new book Meghan and Harry: The Real Story. Speaking about the couple on the show, the controversial writer and TV personality did not hold back as she launched into a fresh attack on the Duke and Duchess of Sussex.

Lady C claimed Prince Harry’s mother, Princess Diana, would be “horrified” by their decision earlier this year to step down as senior royals and move to America.

The couple spent time in Canada over Christmas before moving to Los Angeles where they have been residing during the coronavirus pandemic.

Their move stateside came after Harry and Meghan Markle announced in January they wanted to be financially independent and be able to “pursue their own private charitable interests”.

The Duke and Duchess’ revised roles took effect in Spring of this year and will be reviewed after 12 months. 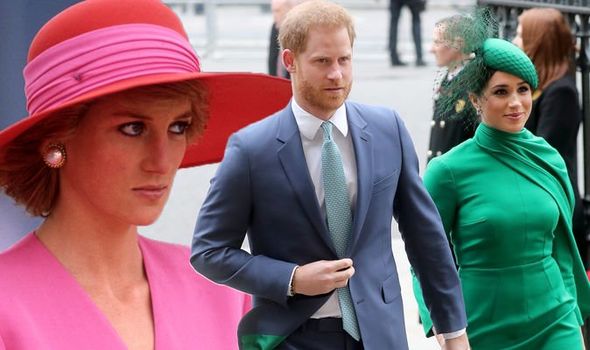 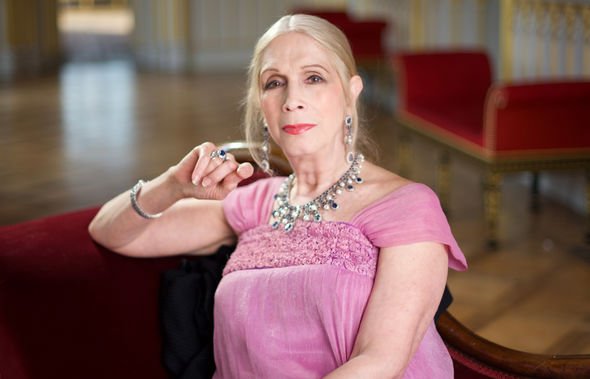 The pair have been seen helping local charities in Los Angeles and have begun working on their foundation Archewell.

Speaking on FUBAR Radio, Lady C insisted Princess Diana would not followed the same route as Harry and would be shocked by his decision to step down as a senior royal.

She commented: “Diana, for all her failings, was very royal and I think she would be completely horrified by how the way things have gone.

“Diana, whatever her failings, was not into making money, or as Harry and Meghan put it, financial independence… 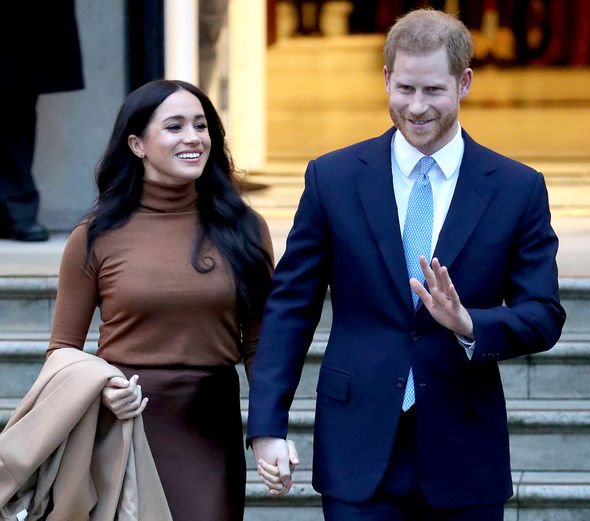 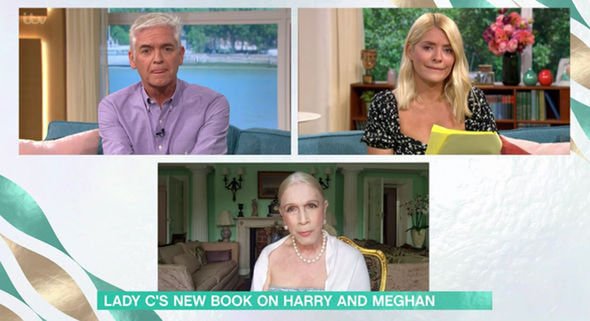 “I cannot see that any aristocrat or royal would be anything but horrified by what’s happened.”

Lady C’s explosive comments about the royal couple come after she clashed with Phillip Schofield on This Morning over her book.

As Lady C spoke about her biography, Phillip claimed it was pure “gossip” and speculation.

He told her: “We’ve got a copy of the book here – all sorts of different claims – but for someone who moves in aristocratic circles, isn’t this a bit tawdry and undignified?”

“There’s nothing tawdry or undignified about the truth!” Lady C hit back.

Phillip’s co-host Holly Willoughby asked: “Is it quite hard to embark on writing a biography and not contact or speak to the person or have it verified by them?”

“Well, you don’t want – if you know anything about writing biographies or what is regarded as a good biography – you have minimal input from the person who you are writing,” Lady C explained. “Usually, biographies are written about people who are dead!”

Phillip later went on to read out several comments from royal aides slamming her and the book.

“I do not associate with any member of any royal family except if I am going to be acting as a Lady in waiting to friends of mine publicly,” Lady C insisted.

“My relations with all members of all royal families are private. And if you knew anything about my private life – which you don’t because I do not leak like a sieve, I’m not a Meghan or Harry -“

Phillip cut her off as he slammed: “But you’re a gossip!”

“What?” she snapped as Phillip reiterated: “You’re a gossip.”

The full interview with Lady Colin Campbell can be heard on FUBAR Radio’s Access All Areas from 6-7pm tonight.