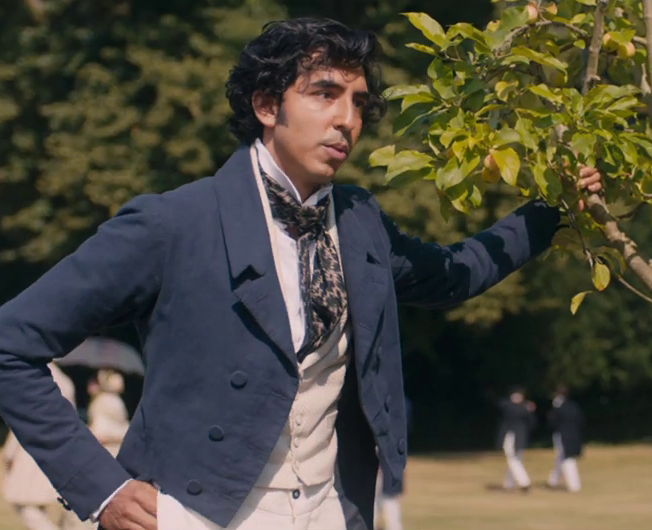 Based on Charles Dickens' eighth novel and written by Alan Partridge co-creator Armando Iannucci, it stars Dev as the hapless Copperfield.

The film's amusing trailer sees him going on a series of adventures and meeting an array of mind-boggling characters in Victorian England.

He starts off working in a bottling factory but escapes when his mother dies, setting off to join his aunt Betsey Trotwood, played by Tilda Swinton.

There, he meets Hugh Laurie's eccentric Mr Dick, who hears Charles I in his head, and embarks on his dream of becoming a writer. 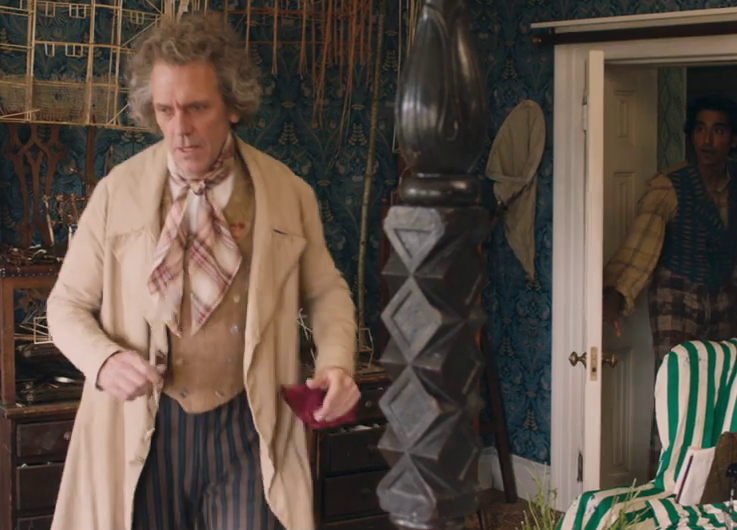 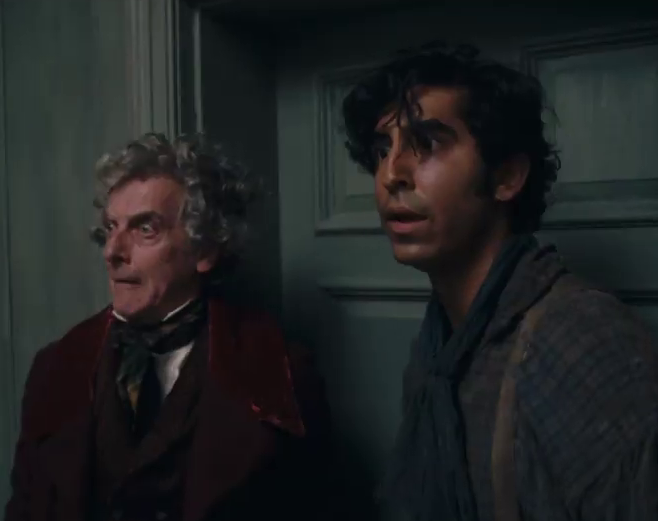 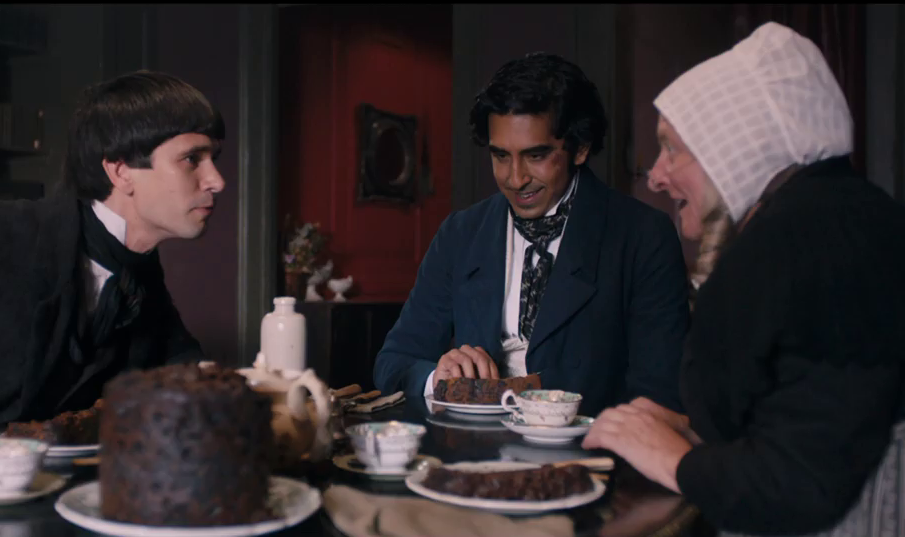 Peter Capaldi appears as the clerk Mr Micawber while Ben Whishaw is his scheming and insincere boss Uriah Heep.

Other stars include This Country's Daisy May Cooper and Paul Whitehouse as the brother and sister Daniel and Clara Peggotty.

The film was shot last summer, with Bury St Edmunds' Angel Hill being transformed into London for a week.

It has its world premiere at the Toronto International Film Festival, with its European premiere in the capital tonight.