Detective Pikachu saw Ryan Reynolds as you have never seen him before – voicing an adorable Pokémon character. Fans flocked to the cinema to watch the first live-action Pokémon film, and many were not disappointed. With it becoming the second highest-grossing video game film adaptation of all time, fans are keen to know when they can own it for themselves.

When is Detective Pikachu out on DVD and Blu-ray?

Pokémon Detective Pikachu is out on DVD and Blu-ray now!

Not only that, but fans can purchase a special edition DVD which also has a special Pokémon trading card for those collecting.

The trading card is only available for a limited time, so fans will need to be fast if they hope to add that special card to their collection. 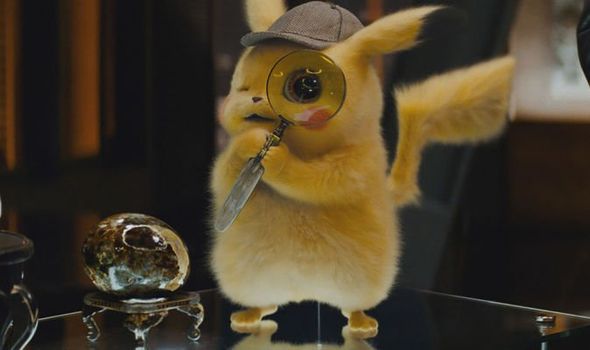 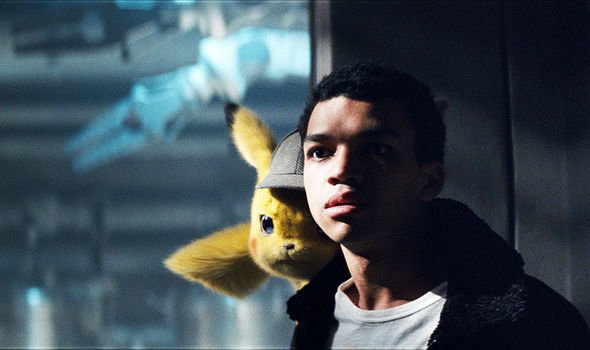 Detective Pikachu is available to rent or buy as a download from Amazon Prime Video.

At present, there is no officially agreement about whether the film will come to Netflix.

In the UK, it is likely Detective Pikachu could arrive on Sky Cinema or Now TV, and hopefully drop on Netflix later.

In other territories things could be more complicated, as Warner Bros, who made the film, owns HBO, so most major Warner Bros titles will arrive on HBO first in the USA.

After this, it may move to Netflix, but there is no definite confirmation of when or if this will happen. 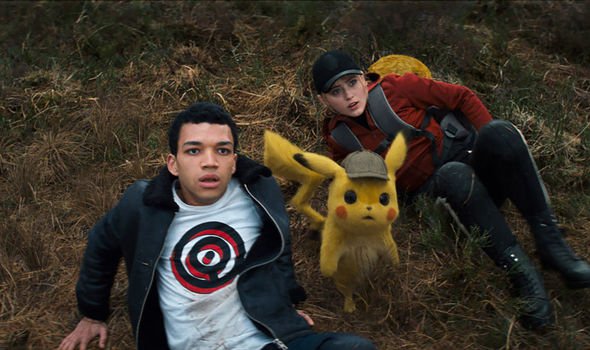 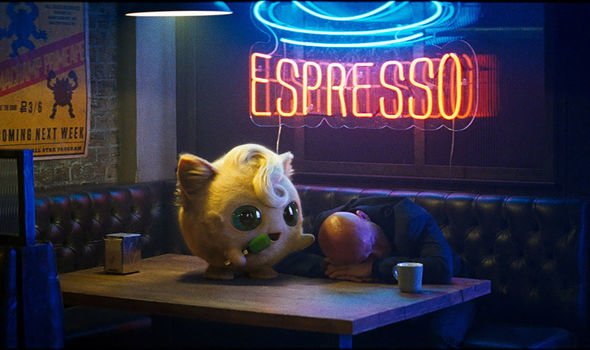 What is Detective Pikachu about?

Detective Pikachu is set in the Pokémon universe where a 21-year-old, Tim, has given up Pokémon training after the death of his mother and the apparent death of his father, Harry.

Tim head to Ryme City, where Pokémon and humans live as equals, to collect his father’s assets, before he discovers a Pikachu which only he can understand.

He quickly discovers Pikachu was his father’s police partner, who was investigating with him when he disappeared, and it turns out things may not be quite as simple as they had thought.

Detective Pikachu is out on DVD and Blu-ray now