The film will tell the story of the Indian cricket team’s world cup victory back in the early 1980s, and Padukone will play Romi Bhatia; wife of Kapil Dev (Singh).

Herself the daughter of a hugely successful badminton player, Prakash Padukone, she has seen all to well what life is like for the wife of an ambitious athlete.

“I play the role of Romi Dev, wife of Kapil Dev in the movie and she was instrumental in Kapil Dev’s success, especially when he was the captain,” the star told Asian Age.

“She was part of the support system and I feel connected to that.

“I always feel that in an athlete’s life the wife and family sacrifice a lot of their own dreams to support the vision of the athlete, the goals that they set and they end up sacrificing their own career.

“I have seen it in my own family.”

She elaborated: “My mother had been supportive to my father in his career. 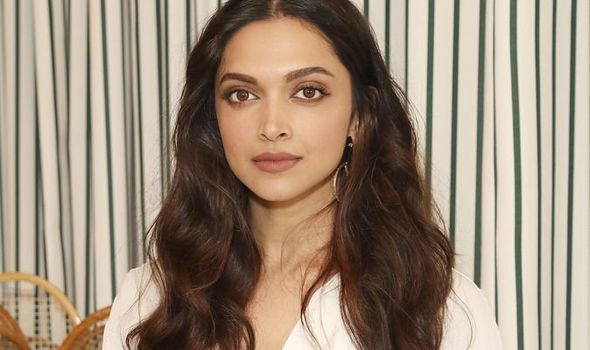 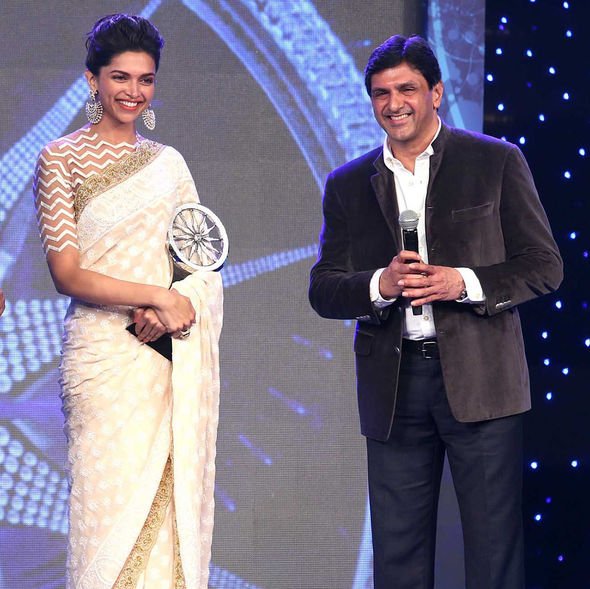 “I think to see the human side, to see what an important role family play in success of athlete, I took up this role.”

The 33-year-old has a busy slate: she’s also starring and producing in Chhapaak, a biopic about a real-life acid attack survivor.

A source told PinkVilla last week: “Both Farah [Khan] and Rohit [Shetty] wanted Deepika Padukone in the movie because not only do they love her but she fits the role to the T. 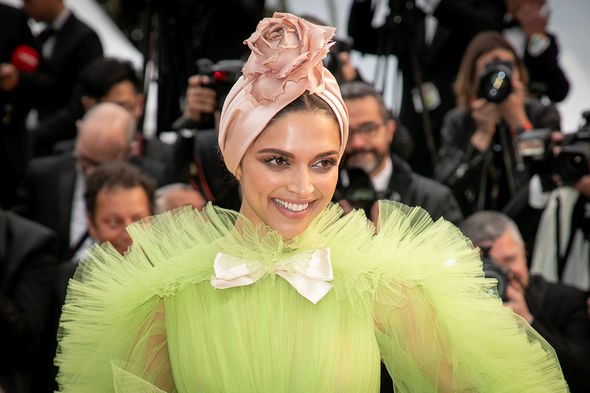 “When DP debuted, everyone felt she had an uncanny resemblance to Hema ji [Hema Malini, who played Indu R. Anand in the original] in terms of her beauty as well.

“When Farah narrated the story to DP, she loved it and instantly gave her nod.”

This has not been confirmed by Padukone, and in fact her alleged co-star Hrithik Roshan appeared to downplay the speculation.