Death in Paradise boss admits stars strip on set: There is a lot of nudity

The BBC comedy-drama series starring Ralf Little wrapped up season 10 earlier this year, which ended of a cliff-hanger and has left fans desperate for more. A producer of Death in Paradise once unveiled some interesting facts about the show, admitting that there is a lot of nudity as the stars often trip on set.

The show is set on the fictional Caribbean island of Saint Marie, and filmed in Guadeloupe.

Filming in the blazing sunshine is hard work for cast members, and they sometimes have to resort to extreme measures to tackle the heat.

“There is a lot of nudity and stripping!” Tim said. Speaking to What to Watch, he continued: “People are very reserved and British when they arrive, but very soon they are wandering around topless and running into the sea.” 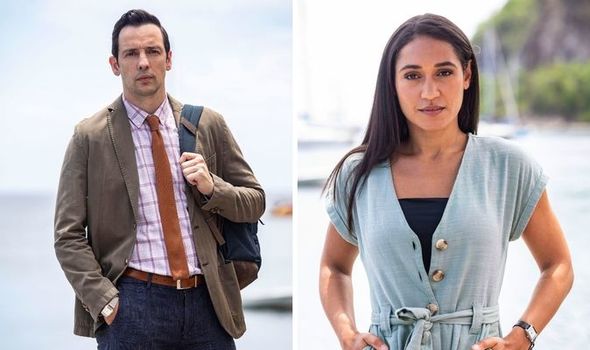 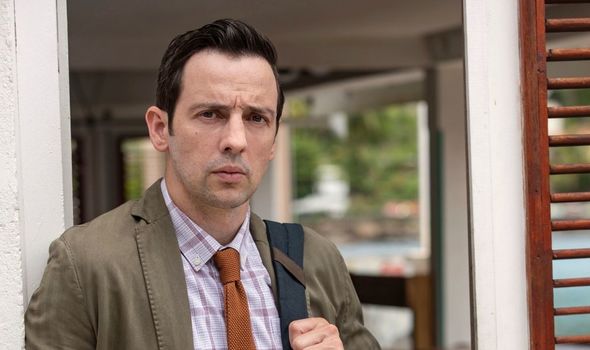 Death in Paradise follows detectives based in the fictional island of Saint Marie.

While season 10 of the aesthetic drama wrapped up earlier this year, fans can’t wait until the 11th and 12th instalment.

The series tends to replace the main detective after a couple of seasons, and in the past has seen Ben Miller, Ardal O’Hanlon and Kris Marshall come and go.

But DI Neville Parker (Ralf Little) recently said he plans to stay on the show for a long time. 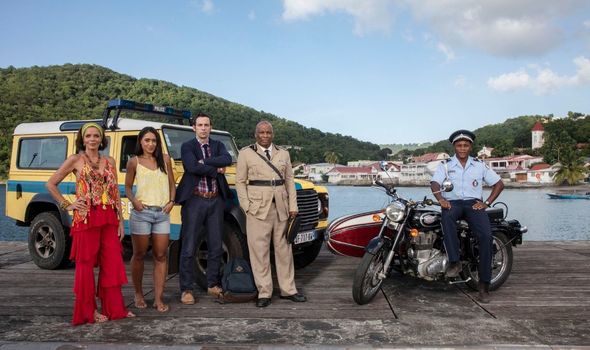 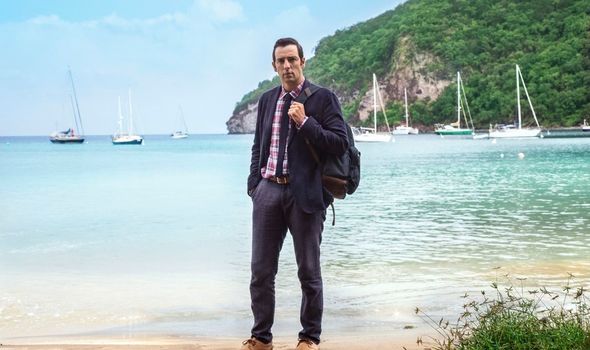 “I love the show – I love being in the show,” he said. “I love working on the show. I’m a fan of it. I just absolutely love it so I’m not in any hurry to finish.”

Speaking to HELLO!, he concluded: “So who knows, I’ve got no plans either way.

“I’m certainly possibly the most well suited to it of all the detectives so far because I don’t have the same family commitments.”

The actor has been in the series for two years, and the 41-year-old has established himself as a firm favourite in the series.

Fans were left reeling after the latest season finale left the relationship between the Neville and DS Florence Cassell (Joséphine Jobert) on a cliff-hanger.

Neville was set to finally make the first move, but the series wrapped up before viewers learned what really happened.

Ralf recently shared his thoughts on the relationship between the two popular characters.

He opened up about the dramatic Death in Paradise cliffhanger in an interview with Hello! magazine.

When asked what happens next, Ralf revealed: “I think it could go either way.

“Neville’s come a long way, he’s a much stronger person than he was when he arrived on the island. He might have the bottle to go through with it.”

It seems even Ralf doesn’t know for sure how the tense scene will be concluded.

Death in Paradise is available to watch on BBC iPlayer.