EXCLUSIVE: Californication star/executive producer David Duchovny is returning to Showtime for a potential new series based on his recently published novel Truly Like Lightning. Duchovny is attached to star in the project, which is in development at the premium cable network with a script order. 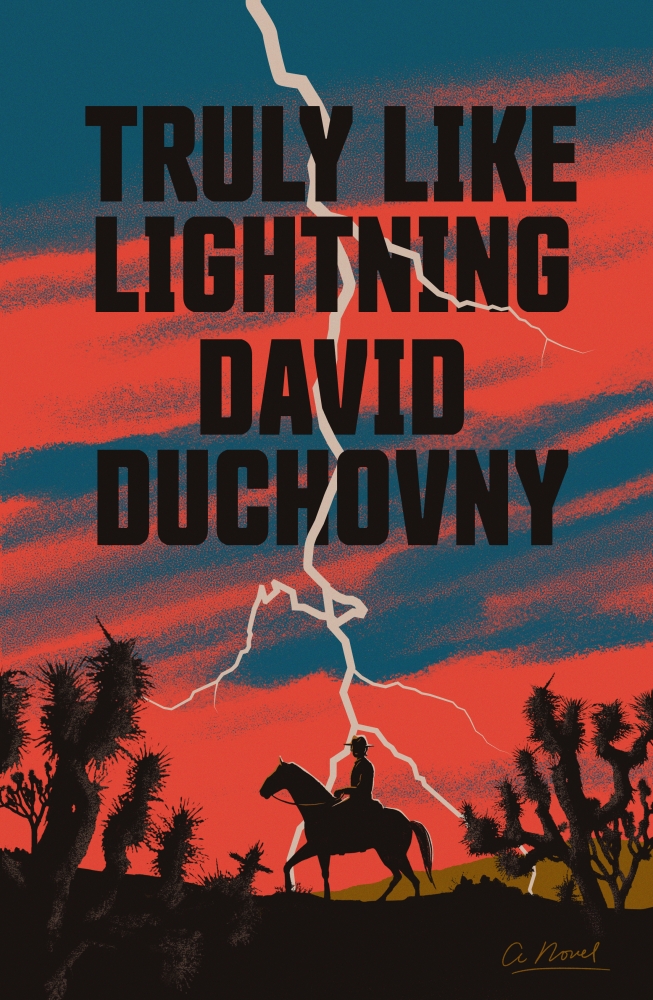 Duchovny will write the adaptation with Tyler Nilson and Michael Schwartz, the writers-directors of The Peanut Butter Falcon, who are also set to direct should Truly Like Lightning be picked up to pilot. The three are executive producing the project, which is produced by Showtime.

In Truly Like Lightning, the unplugged, off-the-grid, almost biblical desert lives of former Hollywood stuntman, Bronson Powers (Duchovny) and his 3 wives and 10 children is upended when a ruthless real estate developer stumbles upon his thousands of acres in Joshua Tree and tries to force him off his land and return his family to the temptations and modernity of 21st century America. The book is described as a heartbreaking meditation on family, religion, sex, greed, human nature, and the vanishing environment of an ancient desert.

“I’m so excited to be heading back home to Showtime with the uniquely talented team of Schwartz and Nilson — it’s a collaboration I can’t wait to begin,” Duchovny said. 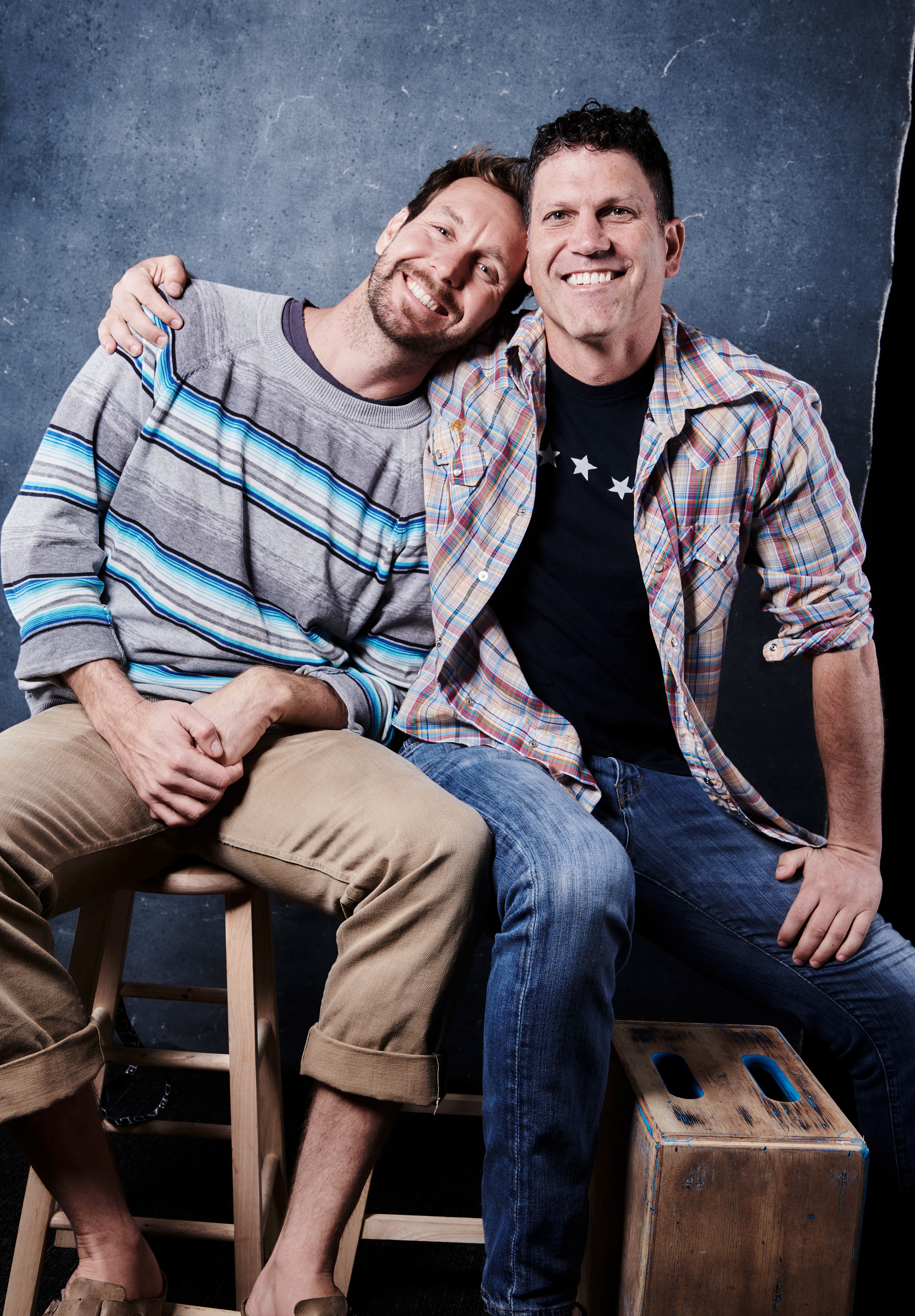 Truly Like Lightning, released on Feb. 2, 2021, marks bestselling author Duchovny’s fourth novel. His previous three include Holy Cow, Bucky F*cking Dent, and Miss Subways. All have been published by the Farrar, Straus & Giroux.

Duchovny is a two-time Golden Globe-winner and four-time Emmy nominee for his signature roles as FBI Agent Fox Mulder in Fox’s The X-Files and Hank Moody in Showtime’s Californication as well as a memorable guest-starring stints on The Larry Sanders Show and Life with Bonnie. He is currently in production on Judd Apatow’s Netflix feature comedy The Bubble, starring alongside Karen Gillan and Pedro Pascal. Duchovny most recently starred in the Blumhouse horror film, The Craft: Legacy, directed by Zoe Lister-Jones.

As a musician, Duchovny has released two studio albums, “Hell or Highwater” (2015) and “Every Third Thought” (2018) and toured globally. He is currently working on his third album, “Gestureland”, set to release in 2021. Duchovny is repped by WME, Mosaic, and Nelson Davis

The 2019 Peanut Putter Falcon, which Nilson and Schwartz wrote and directed, marked the duo’s feature debut. The film earned them a DGA Award nomination amid a string of accolades, including the SXSW Audience Award. Nilson and Schwartz are repped by Management 360 and Ziffren Brittenham.