DANNIELLA Westbrook has revealed a new string of fresh-faced selfies after getting Botox and lip fillers.

The former EastEnders actress, 47, took a selfie of her newly-smoothed visage. 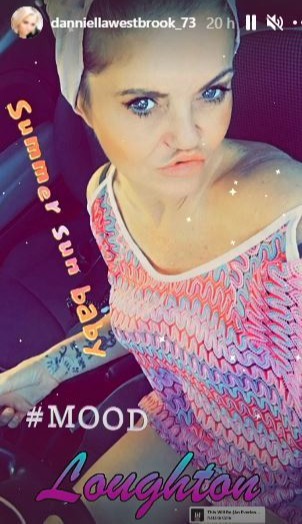 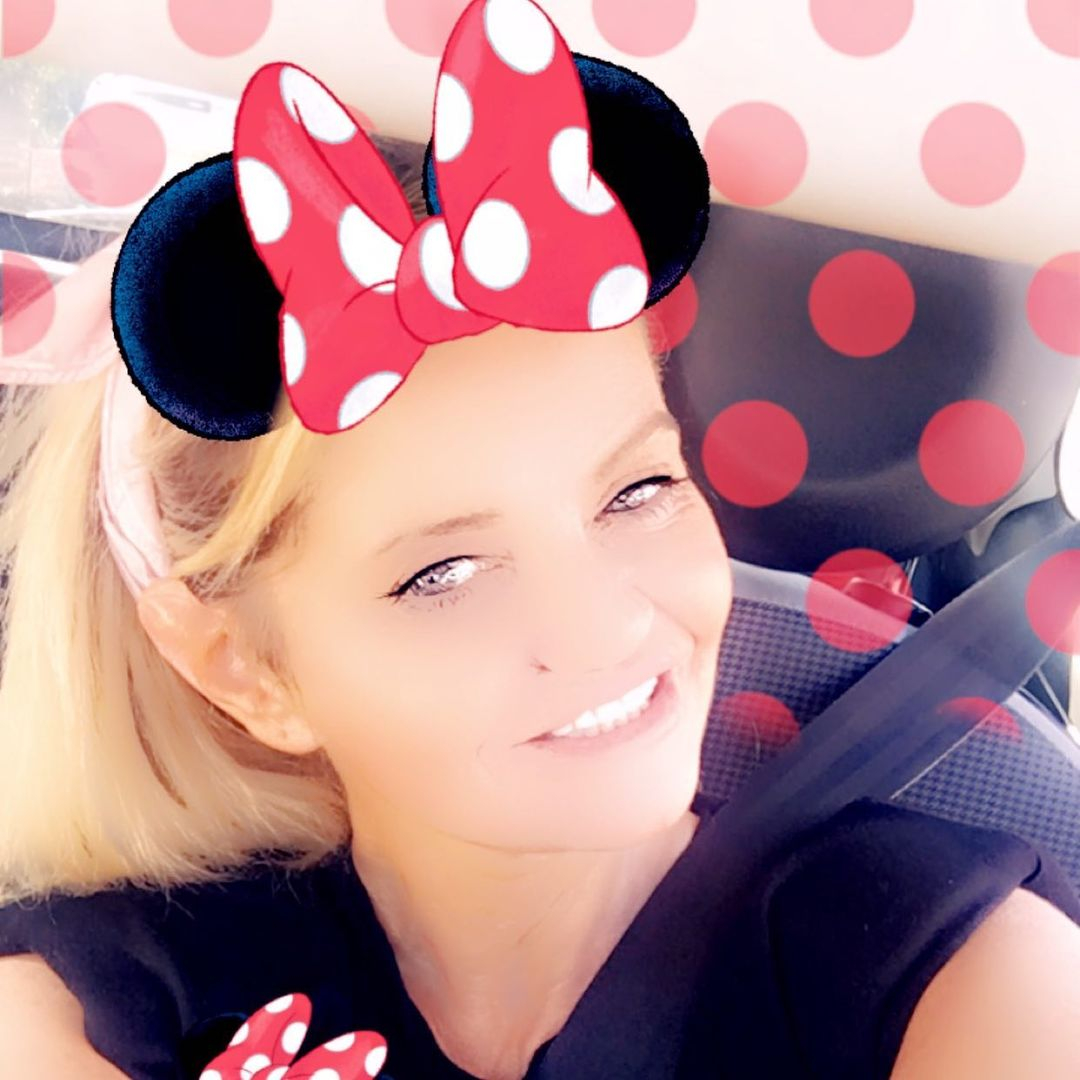 Staring at the camera with her piercing blue eyes, Danniella paused for a quick snap from her car.

Wearing a multicoloured top and a headband, the telly star showed off the results.

In another photo, Danniella shared a smiling selfie, wearing a classic black t-shirt.

The TV star looked radiant and told her fans: "I’m in a mini mouse mood ❤️💋❤️#minimouse."

In May Danniella completed the first stage of surgery to rebuild her face.

She was forced to have her jaw rebuilt after the bone began to wear away.

She said at the time: “Stage one of the four-part journey of reconstructive surgery to rebuild my face and finally stop all the hate.”

A pal close to Danniella – who has battled a high-profile drug addiction for two decades – said: “This is an incredibly important process for Danniella. It is more than just an operation.

"It is the start of a major new chapter in her life. She receives a lot of her hate on social media and is hoping this operation will correct many of the problems.”

Danniella first revealed three years ago that the bones in her face are “rotting away” after years of drug abuse and botched surgery, which led to osteoporosis.

She told how her left cheekbone is “wasting” away and she’s been left with screws instead of teeth, which cut her tongue as she speaks.

Her botched surgery means that some days she wakes up and the left side of her face is completely “sunken”. Other days her cheek swells up in agony as her bones are “decaying” and “weakened”.

“Obviously I’m going to age a lot faster anyway because of the drugs but I didn’t need this as well.”

But her time on the show was not without drama as Danniella's cocaine use started to affect her work.

She was written out of the popular show in 1996, but later went on to return another two times. 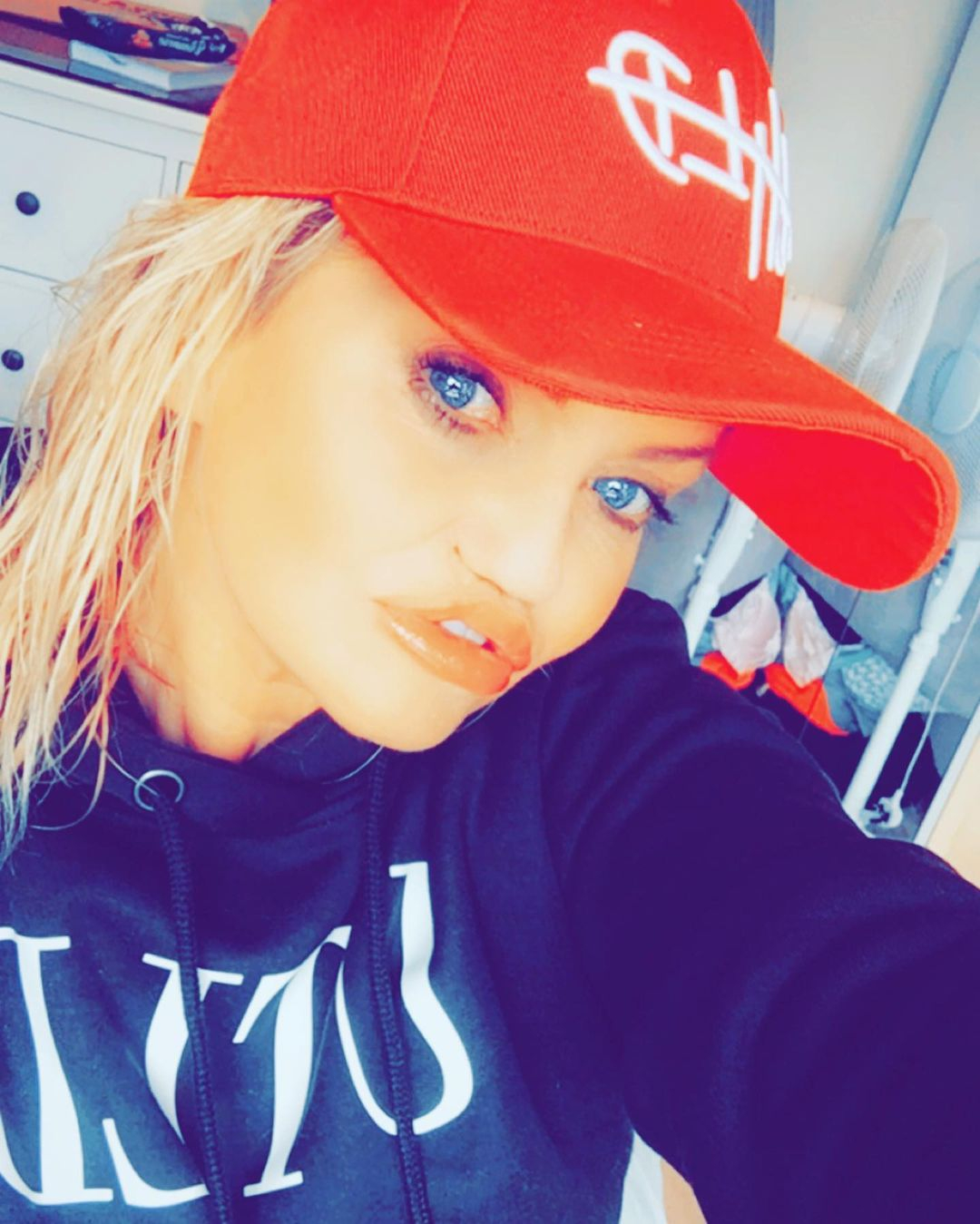 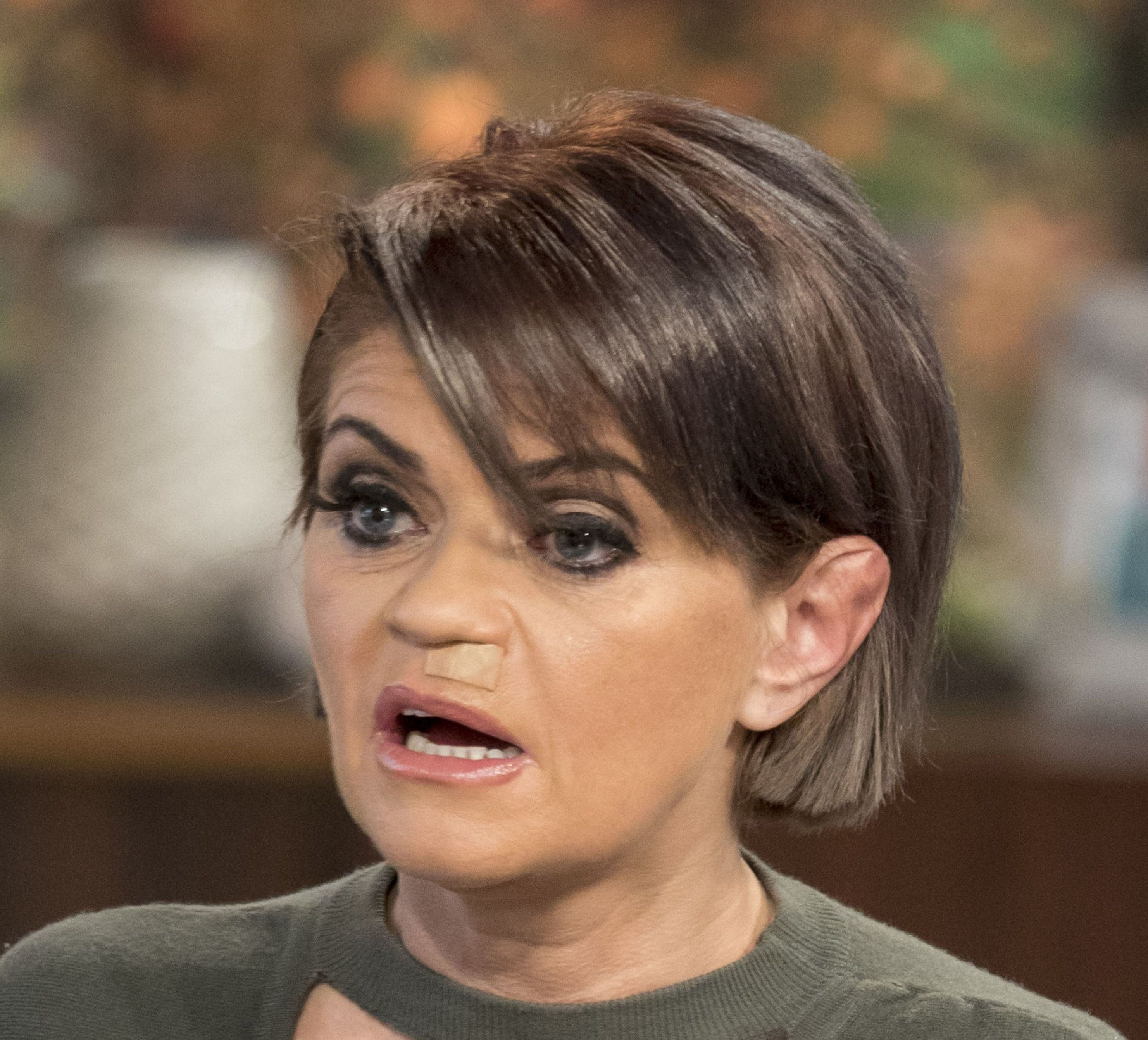 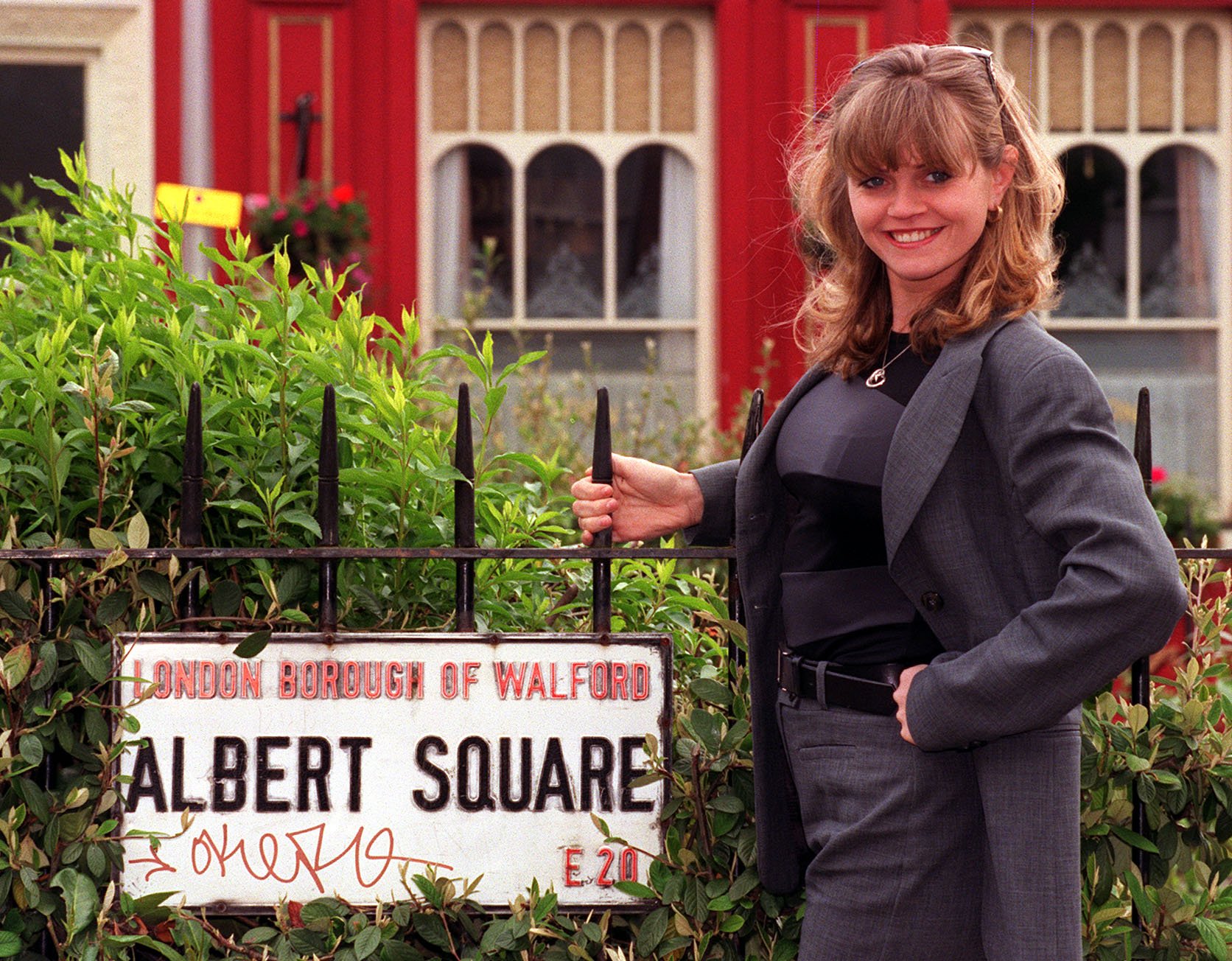